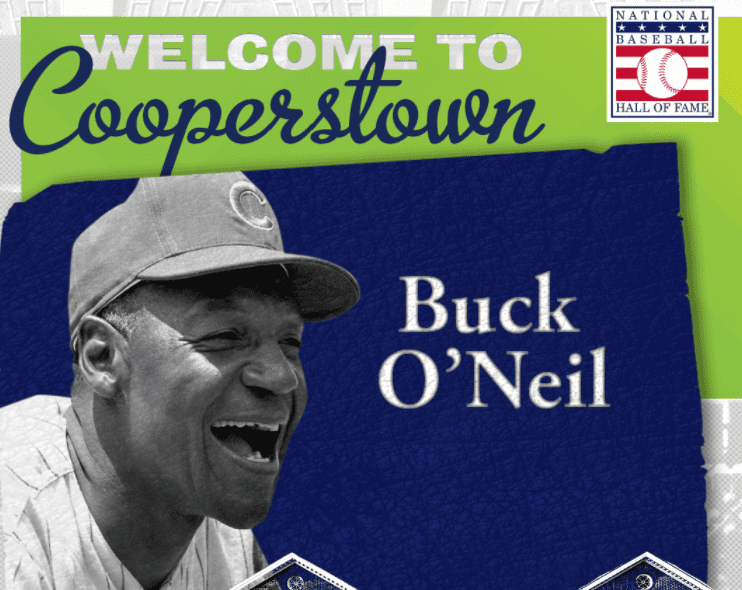 John Jordan “Buck” O’Neil was elected to the National Baseball Hall of Fame on Dec. 5, 2021. O’Neil played in the Negro American League for 10 seasons, mostly with the Kansas City Monarchs, and was named to three All-Star Games. Once he retired his cleats, he became a scout for the Chicago Cubs and was […] 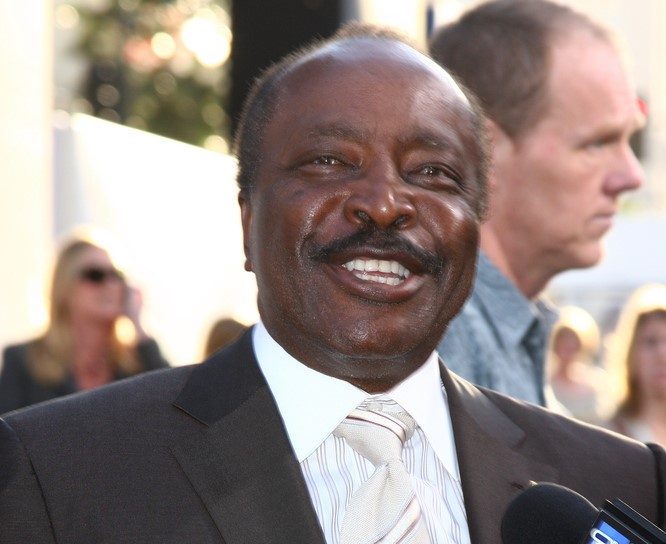 Joe Morgan, a Hall of Fame second baseman and one of the key components of the Cincinnati Reds‘ “Big Red Machine” in the 1970s, died on Sunday, ESPN reports. He was 77. Mordan, a 10-time MLB All-Star, played for multiple teams during his illustrious career including Houston Astros, San Francisco Giants, Philadelphia Phillies and Oakland […]