NBA fans are very cognizant of how hypersensitive and meticulous LeBron James is about his hair and grooming, particularly how he takes pains to camouflage his receding hairline. During what would have been the last week of basketball’s regular season, King James, 35, normally would have had this detail handled by his mane manager. But […] 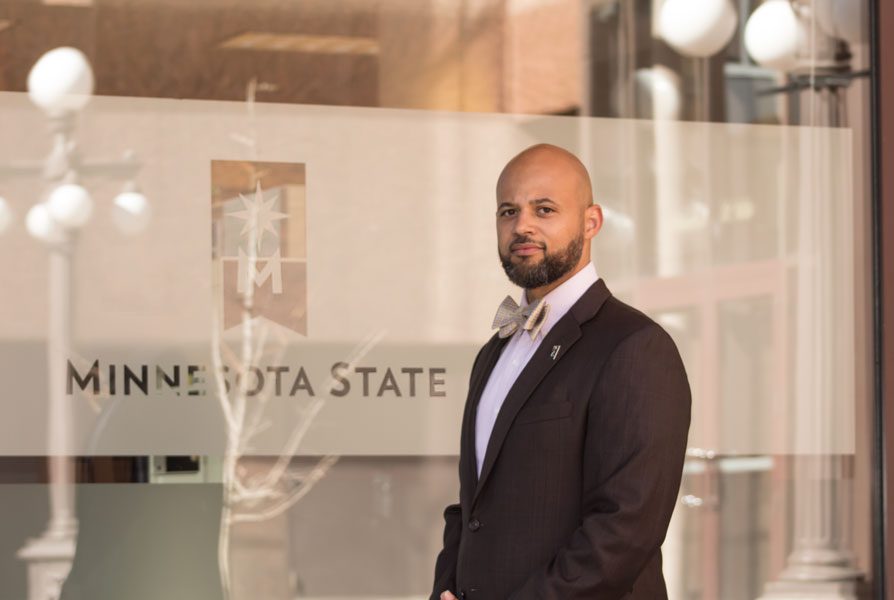 Dr. Clyde Wilson Pickett is the chief diversity officer for Minnesota State Colleges and Universities System, or simply Minnesota State. He has nearly two decades of experience in higher education leadership at both public and private universities. Dr. Pickett completed his B.S. degree in agricultural economics at the University of Kentucky and his M. Ed […] 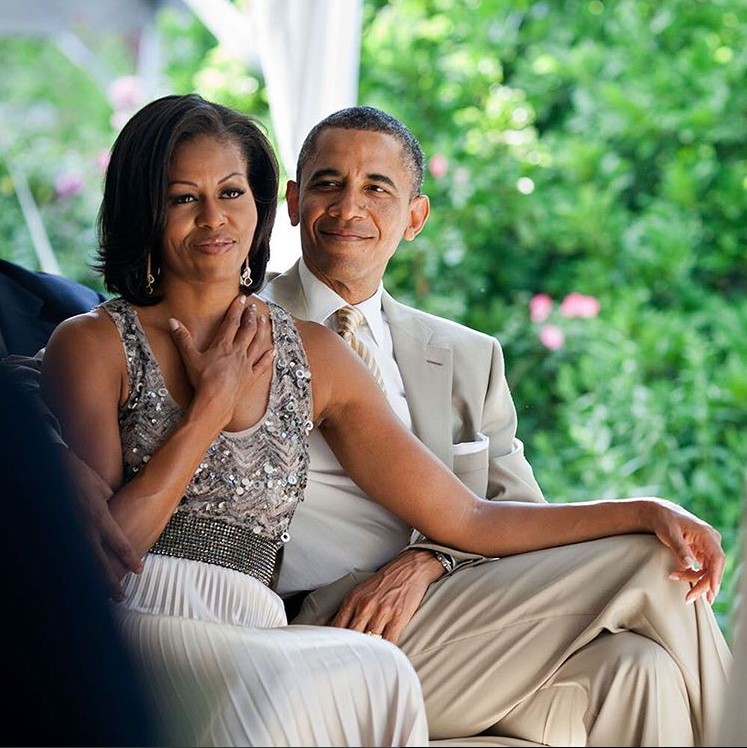 Barack Obama not only commanded over the country for eight years; he also stole the hearts of many women worldwide during that time period. Well, the 44th president of the United States had the ladies in a tizzy over his photo-shopped beard that weakened the knees of females and shattered the internet. The Shade Room captured […]

Meet Kevin Clark: The bearded guy of your memes 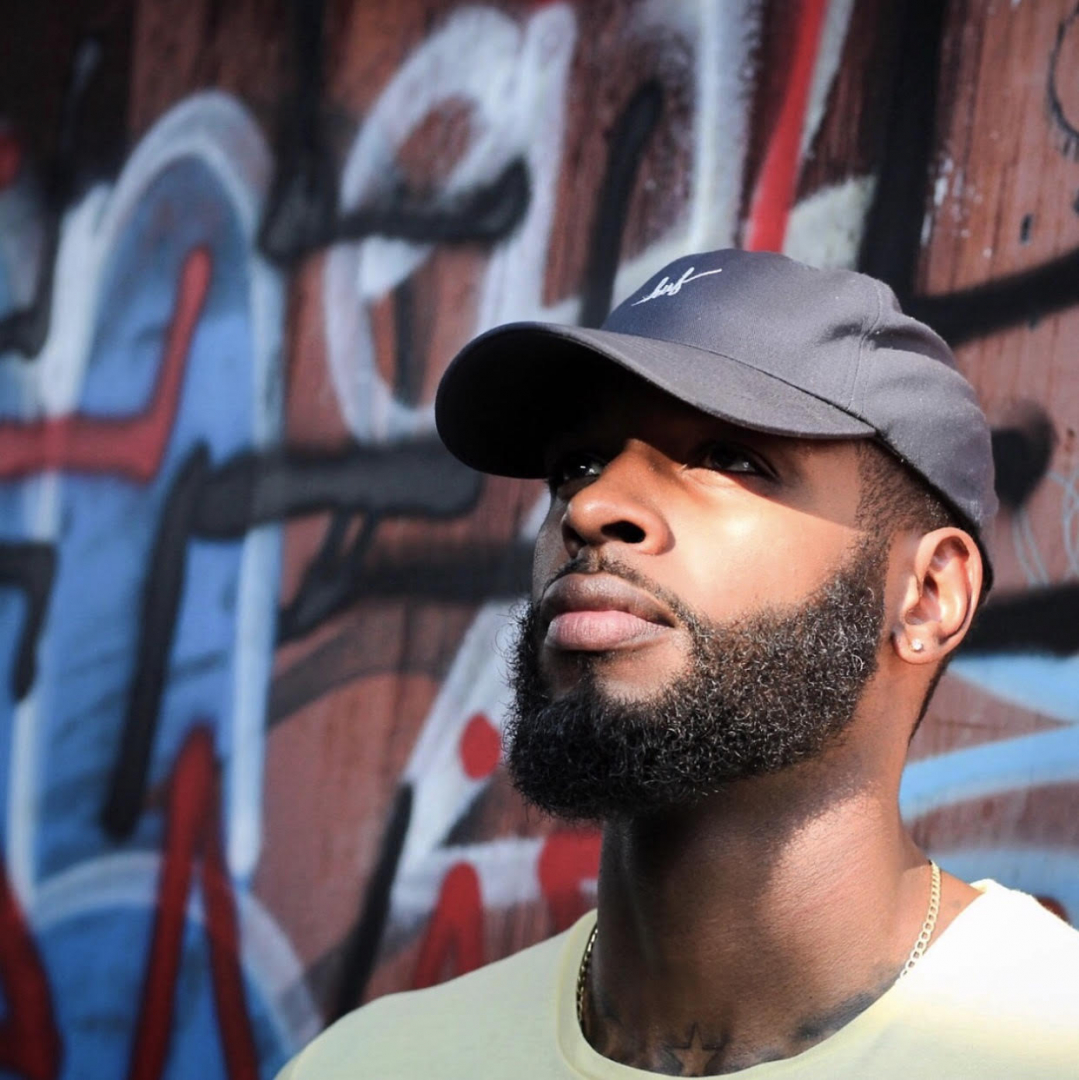 One would think beard influencer and model Kevin Clark was the muse behind George Bernard Shaw’s quote, “Life isn’t about finding yourself. Life is about creating yourself.” Clark continues to carve out vastly different career paths for himself and rises to the occasion with each and every one of them. From semi-pro basketball player to a distinguished […] 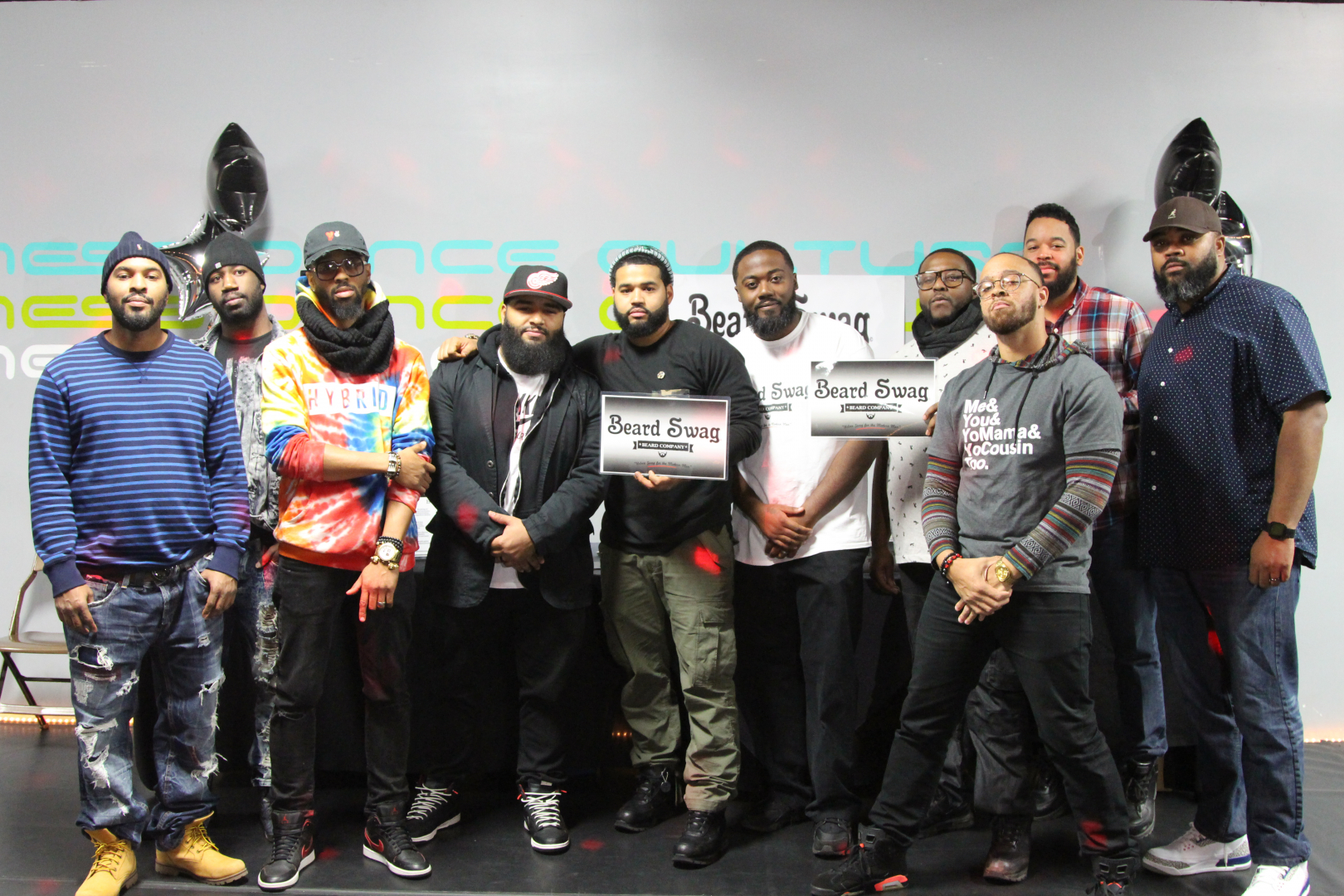 November is known for the Thanksgiving holiday that everyone looks forward to all year. It is also the month where men put their clippers down and go without shaving, making the month No Shave November. During this month, men all over the world grow their hair out (facial and head) to bring awareness about cancer […] Cheers for the beard. According to a new poll from WhatsYourPrice.com, over 1,500 women say men’s facial hair is a definite yes. It is unfortunate for the men who can’t grow a full beard but while women did say beards are hot, they also said mustaches are not. The results of a recent survey show […]

Chances are you have encountered a woman who sports a mustache. Some women shave it off or use makeup to try to cover up the hair. But other women keep it trimmed and neat and sport their hirsute look. One woman, however, decided to not only sport her mustached, but her full beard — and became a world-class […] Andrew Jones showed up to his graduation from Amite High School ready to experience his hard work paying off. He didn’t get the chance because of what he was wearing on his face. “Eventually they took my gown,” he recalled, “They told me they had to take my gown from me.” The school district has […]

Despite the critiques of several of her married co-stars, Kenya Moore didn’t have a problem bashing Porsha Williams’ marriage on Sunday night’s episode of “The Real Housewives of Atlanta.” In reality, Moore has been vocal about critiquing everyone’s relationships and marriages all season long. In her last Bravo blog post, Moore continues to throw shade […]