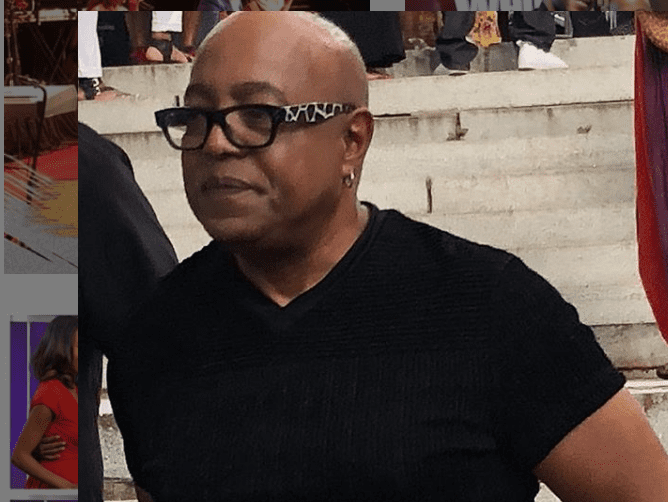 Singer Peabo Bryson, the architect of a bevy of beautiful ballads such as “Beauty and the Beast and “Show and Tell,” was rushed to the emergency room of a local hospital after suffering a medical issue, the media has reported. Bryson has been hospitalized with a mild heart attack after experiencing symptoms in his Georgia home […]

Alexena: Serena Williams and Alex Ohanian married on Thursday, Nov. 16 in a Beauty and the Beast-themed ceremony at Contemporary Arts Center of New Orleans, surrounded by friends and family. On Saturday, Serena showed off the $1.5M New Orleans home they enjoyed during their stay. The eight-bedroom historic mansion (seven bedrooms and there is a one-bedroom […]

Details about Serena Williams’ ‘Beauty and the Beast’-themed wedding 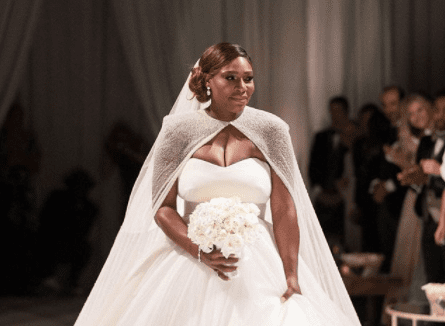 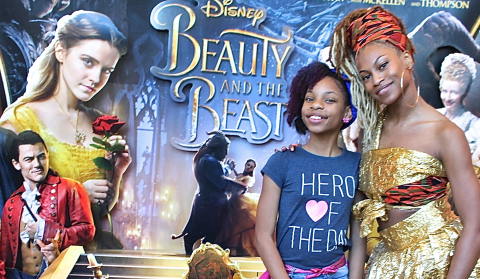 Disney hosted Beauty and the Beast private screenings around the country with the theme #Beourguest. Besides Beauty and the Beauty being every little girl’s favorite storybook, social media certainly contributed to the $174 million the movie raked in on opening night. Check out the interviews. [jwplatform JkVpMwrr]

Atlanta screening of ‘Beauty and the Beast’ 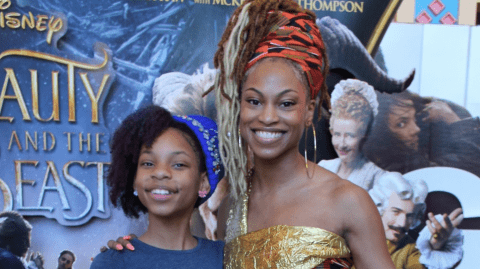 Emma Watson did an amazing job as “Beauty” in Disney’s live animated conversion of Beauty and the Beast. The beauty within theme was a very timely, theme especially in the present day world of vanity in which we live. A very vain and arrogant prince (Dan Stevens) certainly learned his lesson early on in the movie […]

This year is definitely shaping up to be a big year for animation. With big films such as ‘Monsters University’, ‘The Smurfs 2’, and ‘Despicable Me 2’, all making the list of ‘rolling out’s’ most anticipated summer blockbuster movies in 2013, there surely something for all families to enjoy. Animation films created a big boost […]

Brian White: The ‘Beauty and the Beast’ Star Sets the Record Straight

Brian J. White is in business mode and dressed for the part. Looking like a contemporary executive, White is fully committed to the role as he shoots with rolling out’s art director on the side of a desolate Atlanta building. He feigns hailing a cab and whistles for it loudly. He points off in the distance as though he sees something eye-catching and chuckles. Later, once the cameras are turned off, he relaxes on the passenger side of a motor vehicle and nods his head to the street poetry of rapper 2 Chainz, guffawing at times at a few of the rapper’s more ludicrous lines. For now, however, he’s in the zone.