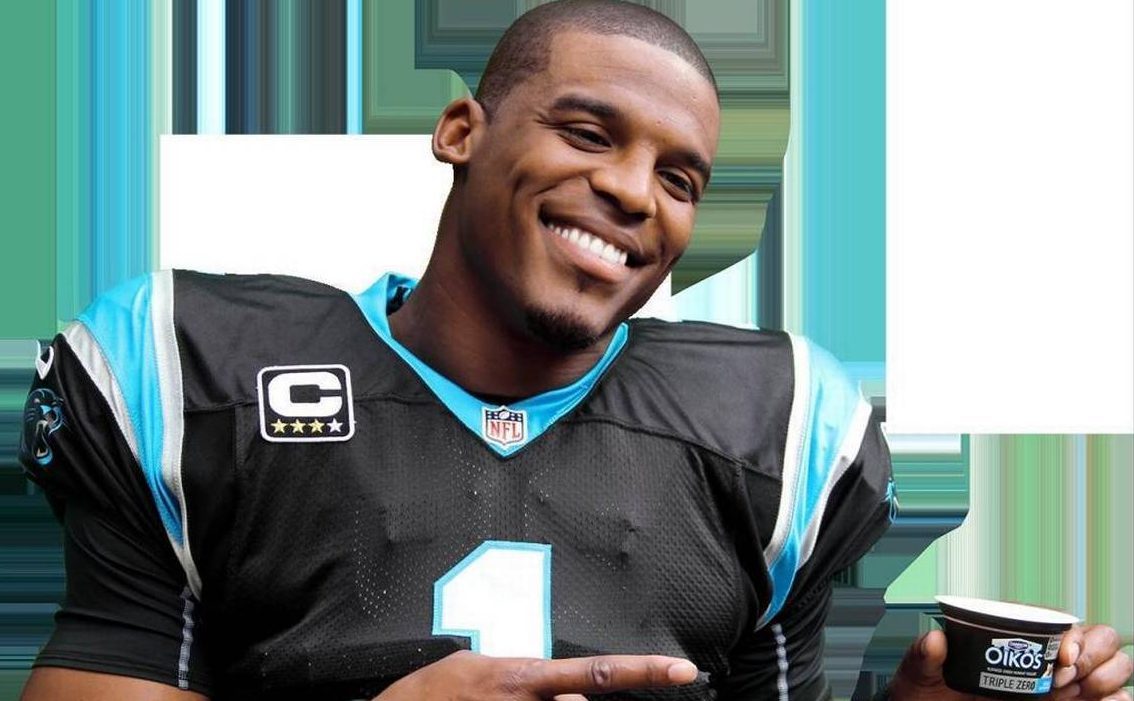 Carolina Panthers quarterback Cam Newton is dropped by The Dannon Co. following a condescending and sexist comment he made to a female reporter during his weekly press interview. Jordan Rodrigue is a beat writer for the Charlotte Observer. On Wednesday, October 4, she asked Newton a routine question about one of his receivers’ routes and […] For 50 years, Johnson Publishing Company and its flagship publication, Ebony Magazine, helped celebrate African American fashion while bettering the lives of African Americans on and off the runaway through its annual Fashion Fair, a traveling haute couture pageant and fashion show that garnered $55 million for African American charities, like the United Negro College Fund and […]

Teens want to belong — to a group, or a network, a club or a crew — because membership has its privileges — even before they get that precious Amex card. And parents want to ensure that their young charges choose the right affiliations, i.e., student government, drama club or some other socially mobile organization. […]