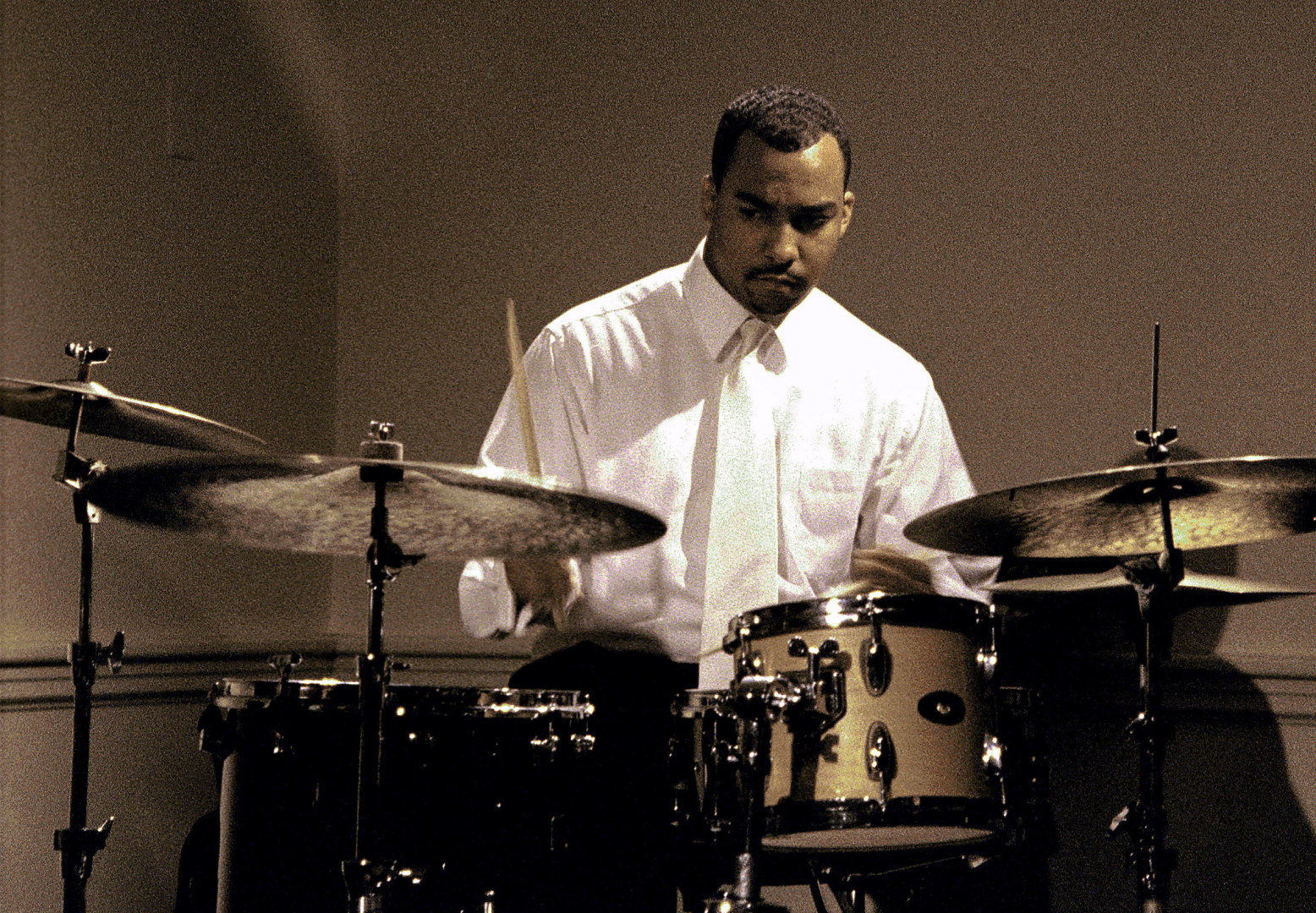 My first tour was the great New Orleans trumpeter Terence Blanchard in 1992. From there I went on to perform with Marcus Roberts, The Lincoln Center Jazz Orchestra, Wynton Marsalis, Dianne Reeves, Nicholas Payton, Harry Connick, Jr, Nnenna Freelon, The New Orleans Jazz Orchestra, Dee Dee Bridgewater and many others.

Jason Hardy influences the masses, 1 gospel hit after the other 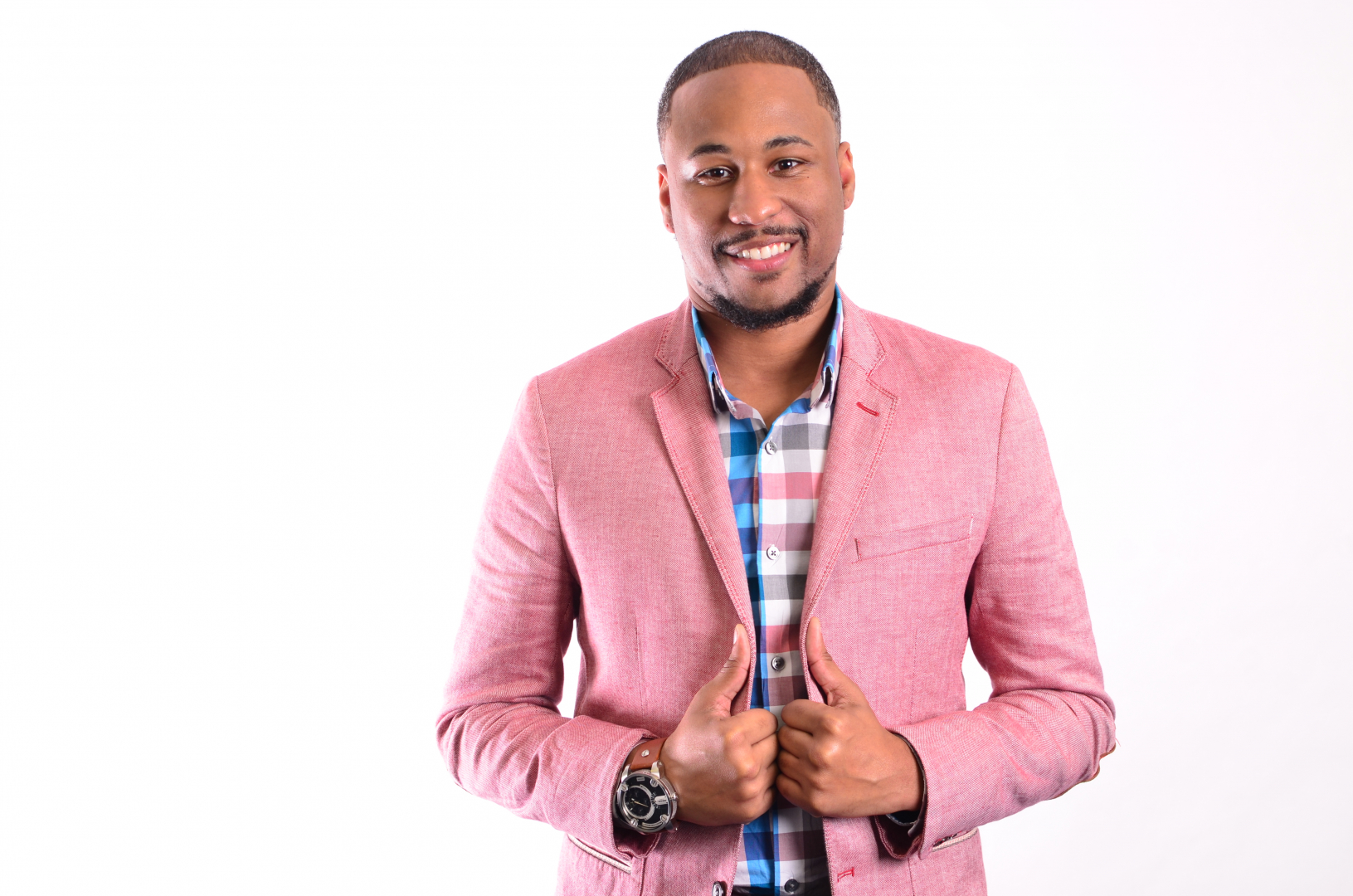 The J. Hardy Agency is an Atlanta-based influential marketing and public relations boutique firm specializing in mainstream and faith-based music, motion picture films and personal publicity. Its owner, Jason Hardy shares why he loves gospel music and provides thoughtful advice to entrepreneurs. What inspired you to focus on gospel music? Gospel music is my first […]

Will Gittens’ music has ‘No Filter’ Singer-songwriter Will Gittens is on a mission to share his music with the world. The 24-year-old Berklee College of Music graduate is taking full advantage of the social media driven world we live in. Following an unsuccessful audition for season eight of “The Voice” soon after graduation, Gittens had to re-evaluate his approach to achieving his musical goals and building […]