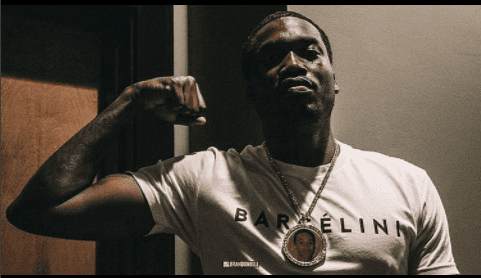 From the mini-awards programs, appreciation dinners, ultra exclusive after parties and fashion shows, the BET Awards weekend 2013 kept the city ablaze for the entire week. Oftentimes, as you will see in the following Instagram photos, what happens during the weekend and behind-the-scenes activities are just as entertaining and enthralling as what takes place on […]

The top producers and songwriters of 2011-12 were honored at ASCAP’s 25th Annual Rhythm & Soul Awards on Friday, June 29. Quincy Jones and Pharrell were given the night’s highest honors for their outstanding achievements in music, but the entire night belonged to all of the ASCAP creators within the music industry who pour out […]

Rolling out magazine publisher, Munson Steed, gives a stirring toast to Quincy Jones, Pharrell, and the rest of the award recipients at the 25th Annual ASCAP Rhythm & Soul Awards. The ceremony was held Friday, June 29 at the Beverly Hills Hilton in Los Angeles, California. –dewayne rogers See the video below.

The BET Hip-Hop Awards pay homage to the rappers, producers, executives and trendsetters who have made a name for themselves in the music industry. Rolling out magazine and Hip-Hop OnDemand are providing up-to-the-minute photos on the black carpet. –amir shaw