Marcos Purty began his new role at General Motors as executive director of global manufacturing strategy and planning in Jan. 2020. Previously, he served as executive director for GM’s Lansing Delta Township (LDT) assembly plant, which employs over 2,500 workers who produce the Buick and Chevrolet crossovers. Purty holds a bachelor’s degree in electrical engineering […] 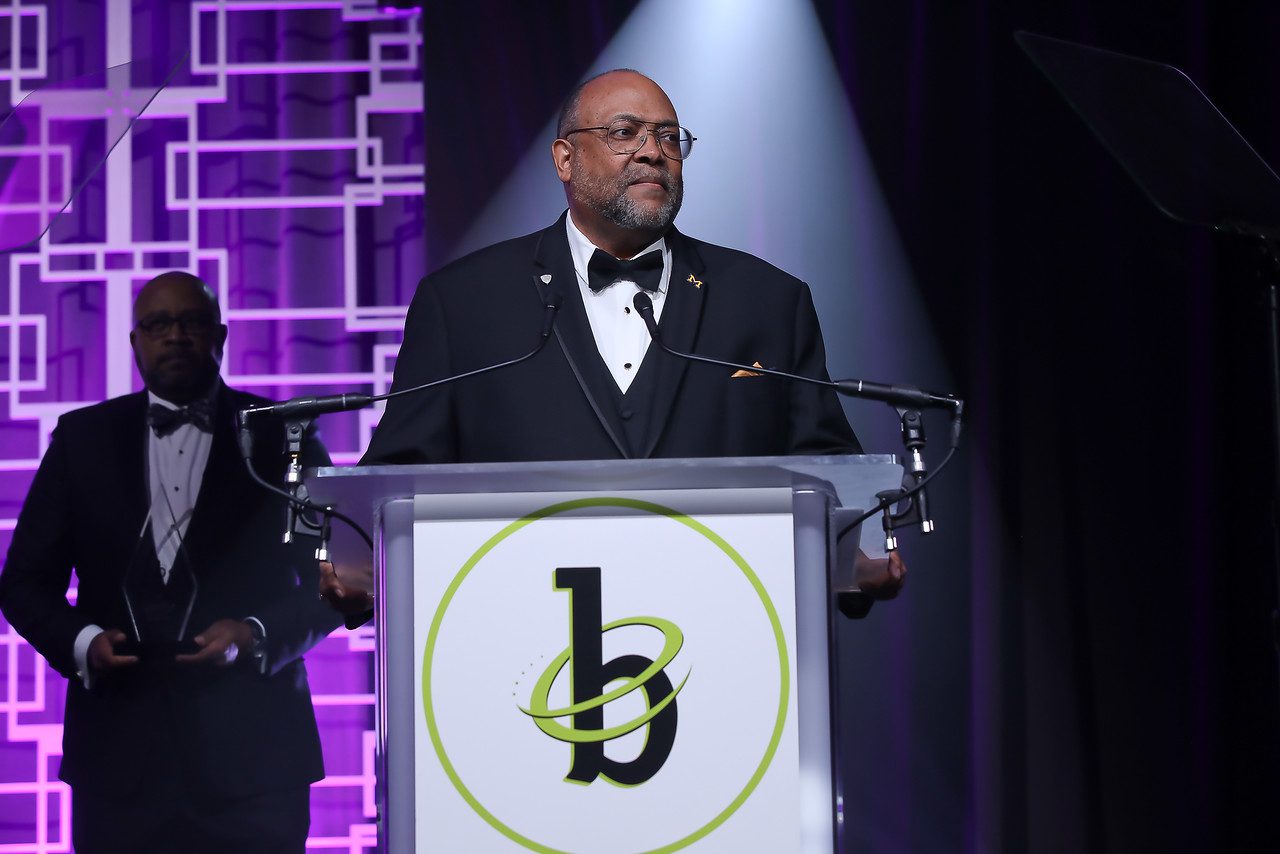 Eric Fonville is an award-winning, patent-holding, development engineer who works in General Motors‘ virtual powertrain and electrification department at the GM Tech Center in Warren, Michigan. His career has spanned over three decades and he currently works in the areas of sealing and structural integrity of engine, transmission and battery components. Fonville received his first […]

David J. Albritton is president and general manager of General Motors Defense LLC, which is GM’s new business entity focused on providing innovative and advanced automotive technologies and services to the global aerospace, defense and security industries. Previously, he was GM’s executive director of product development and international communications, a member of the board of […]