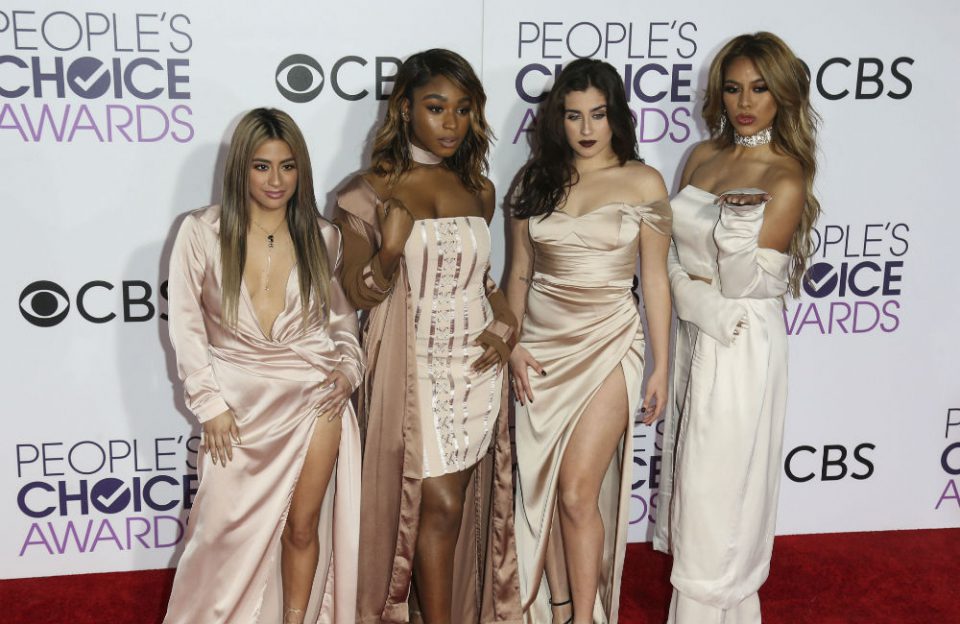 Fifth Harmony had group therapy sessions to get through Camila Cabello‘s exit from the girl group. The four remaining members — Normani Kordei, Lauren Jauregui, Ally Brooke and Dinah Jane Hansen — did everything in their capacity to prevent the band from splitting up after the 20-year-old beauty announced her departure to start a solo career […] 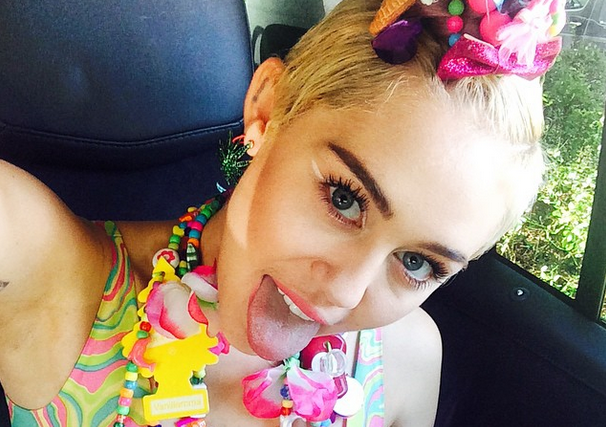 Miley Cyrus has just responded to the intense blowback she got for saying she’s not as attuned to hip-hop music as she once was. In her cover story for Billboard, the 24 year old said she’s evolved in a multitude of ways: Cyrus said she has abstained from smoking and drinking, and now she’s moved on from hip-hop music she once cherished. […] Willow and Jaden Smith go boho chic for Billboard magazine. The children of Hollywood A-listers Will Smith and Jada Pinkett-Smith channel their inner hippie, in a variety of spring threads, including distressed denim, floral frocks and bold patterns. In the pages of Billboard, the dynamic duo break down their personal style, their musical inspirations and […]

Bobby Shmurda on why he’s still in jail Just last week things were looking up for Brooklyn, New York, rapper Bobby Shmurda. His team appeared to negotiate his release on a $2 million dollar bail via a bail bondsman and all indicators pointed to the “Hot N—a” rapper being a free man within days of the transaction. Then on Feb. 4, Shmurda’s team withdrew […]

Chris Brown to ‘Billboard’ magazine: ‘Maybe I was out of control’

Seems Chris Brown has finally had the light bulb of clarity go off in his head. In a cover story for Billboard magazine called “Maybe I Was Out Of Control,” the “Loyal” singer reflects back on his turbulent past and the effect it’s had on his life and career. “I realize that what I do for a living opens […]

Easily one of the more polarizing and reclusive artists in popular music today, D’Angelo has always done his own thing in his own time. Us long suffering fans have had many false alarms in anticipation of the follow up album to 2000’s masterful Voodoo. But if we are to believe long time music executive Kevin Liles, as […]

The prestigious and expansive gospel music collection of Baylor University has just been recruited to be a part of the Smithsonian Institute, the world’s largest keeper of cultural artifacts and studies. Bob Darden, journalism professor at Baylor, who has also covered gospel for the Tribune-Herald and Billboard magazine, has painstakingly collected, pieced together, digitized, and […]

Gospel music sensation, Yolanda Adams, is a multiplatinum, Grammy Award-winning artist, radio show personality and mother. For the last four years, she has focused her energy on her hugely successful radio show, “The Yolanda Adams Morning Show,” which is now syndicated in 26 markets. The Houston native released her first album back in 1987, and […]