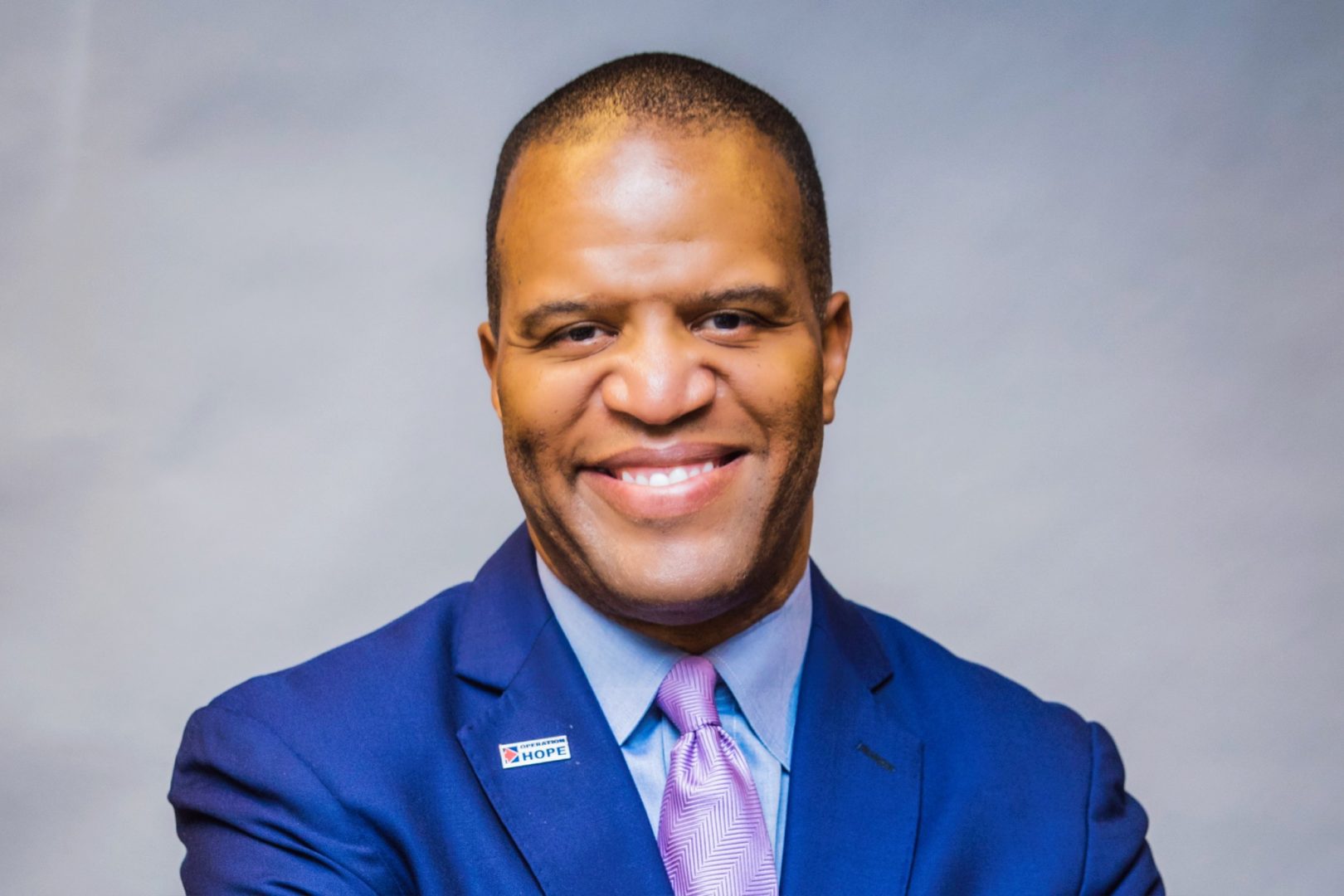 Financial literacy entrepreneur John Hope Bryant is in the business of changing people’s lives. The author of five published books explained to rolling out why he’s taken the path he has. You’ve written phenomenal books. Why is it important for people to have a healthy appetite for information and the pursuit of intellectual endeavors? I […] Music mogul and metro Atlanta resident Rick Ross celebrated the birth of his fourth child — a son named Billion. This past week, the Maybach Music Group boss, 42, posted an image of his week-old son on Instagram and captioned it: “Say wut up to my amazing son,” said the “Aston Martin Music” and “Bugatti” […]

History made as Mega Millions lottery jackpot reaches a staggering $1.6B 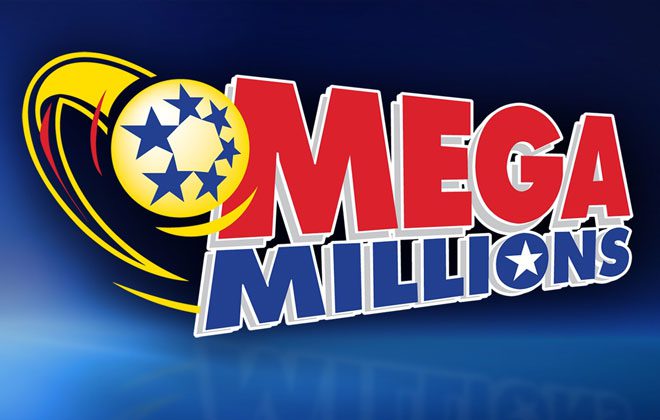 Lottery fever is gripping most of the nation as the multistate Mega Millions lottery has a jackpot of $1.6 billion. That’s right anyone can spend $2 and have a 1 in 302,575,350 chance to be a billionaire — or at least multimillionaire after federal and state taxes are taken out. Since July 27, 2018, the […]