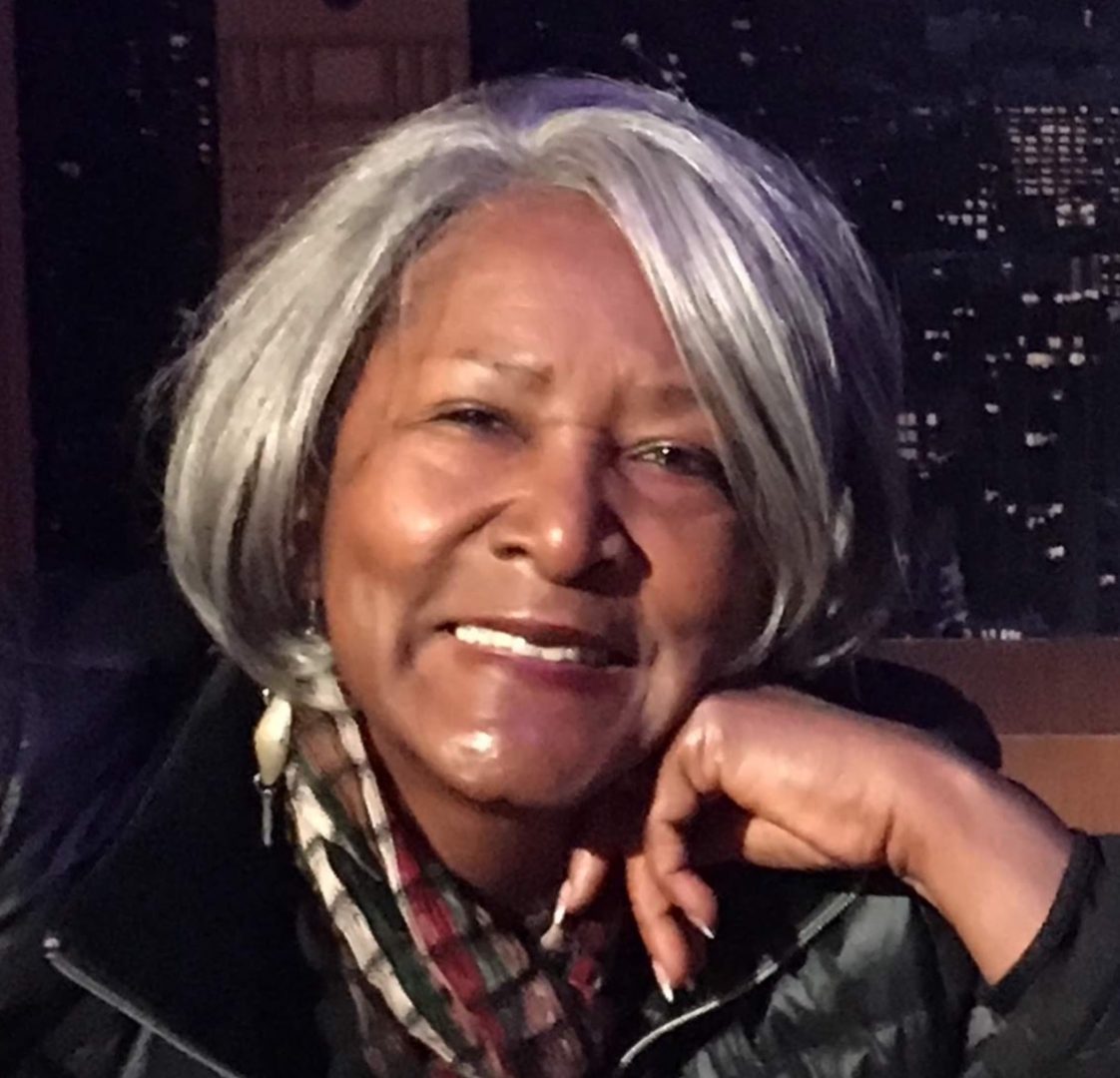 Robbie Best earned a bachelor’s in painting from Wayne State University in 2006. The most consistent theme in her work is visibility because she recognizes that historically, Black people have been rendered invisible. She strives to render the Black image in a positive way. Her style is often described as painterly and her images are […] 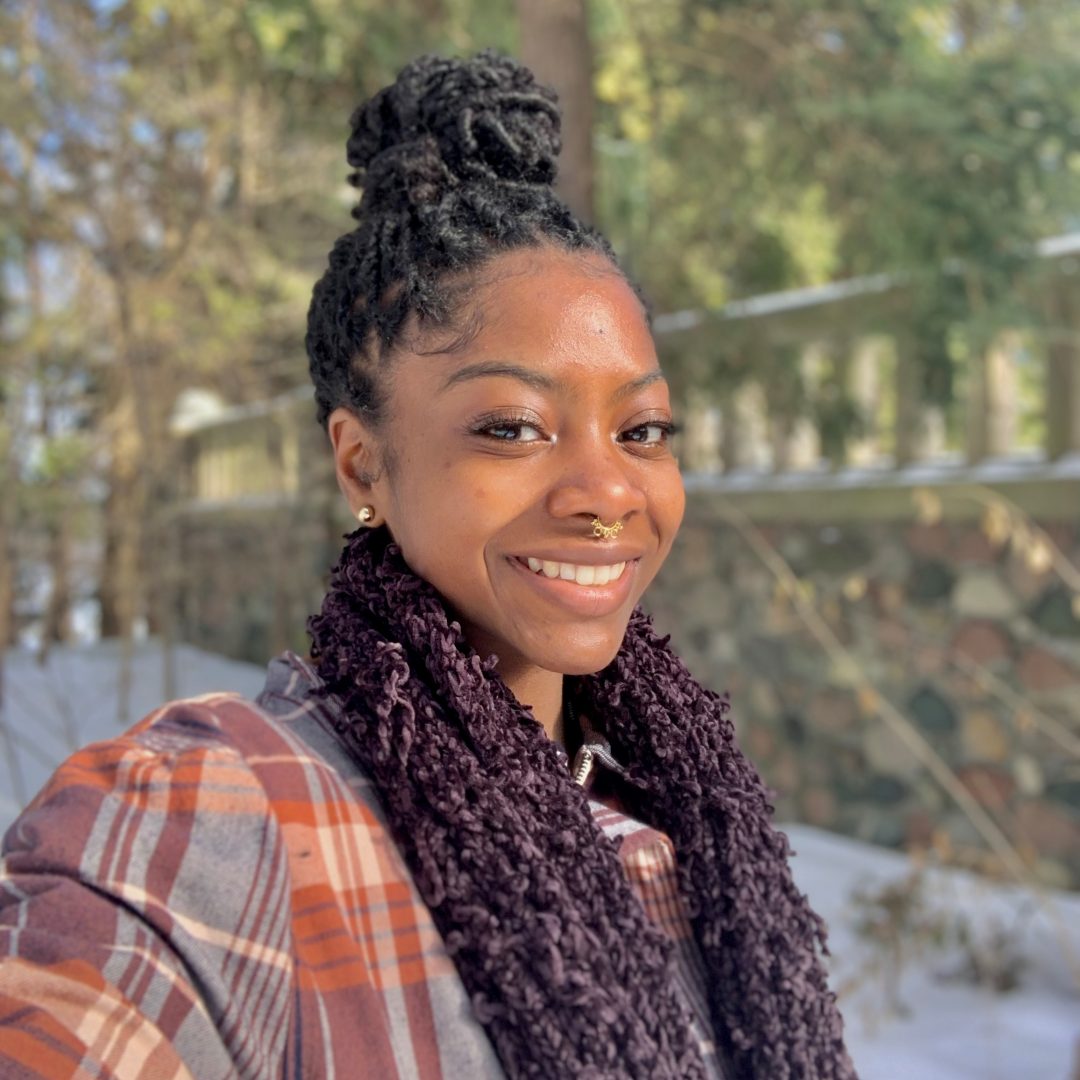 Kirah Price is an aspiring illustrator and fine artist from Detroit. From childhood, she loved illustration books and was always inclined to art and drawing classes. She is currently furthering her education at the College for Creative Studies where she is working toward attaining a BFA in illustration. She shared with us details about her […]

Charlene Uresy says art is in her DNA 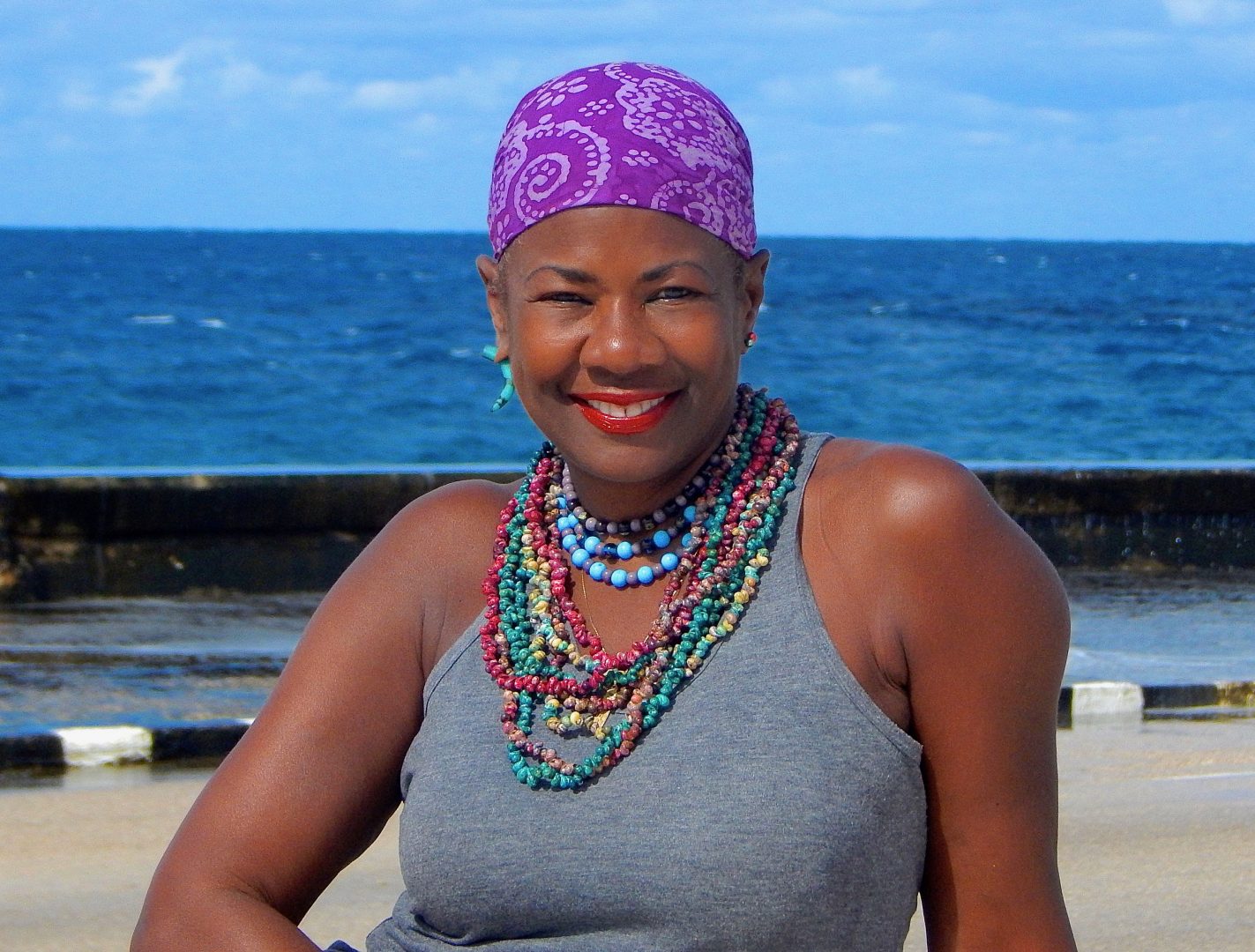 Charlene Uresy is an Afro-Cuban-American self-taught artist who paints African symbols on repurposed furniture. Heavily influenced by her heritage and culture, she discussed her unique work and the meaning behind it. “I’m not only creating something beautiful, but I’m also teaching a culture. A culture many people throughout the world do not know,” she says […] 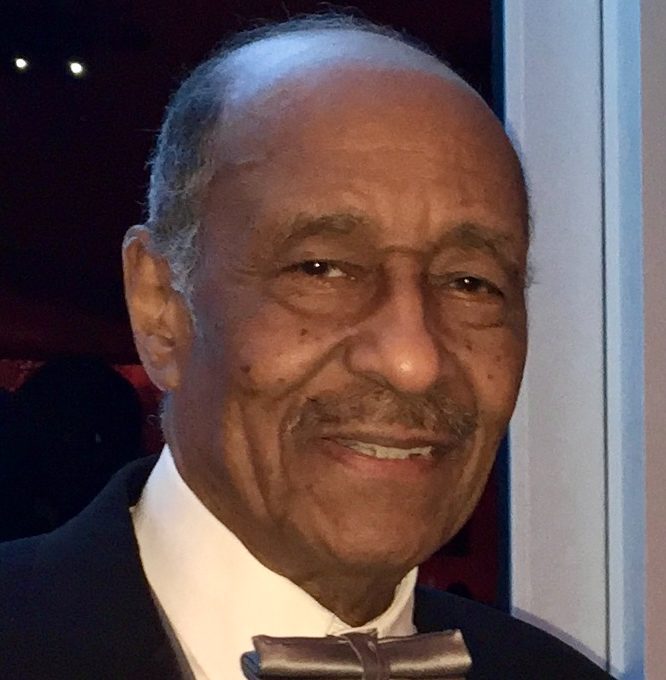 Joe DeBose is a 92-year-old, Jacksonville, Florida native, and Hampton Insitute, graduate. At the ‘Home by the Sea,” he studied mechanical engineering and after a four-year stint in the U.S. Air Force, he undertook a federal government job in Washington, D.C. where he retired as one of the highest-ranking African-Americans at the bureau. In his […]