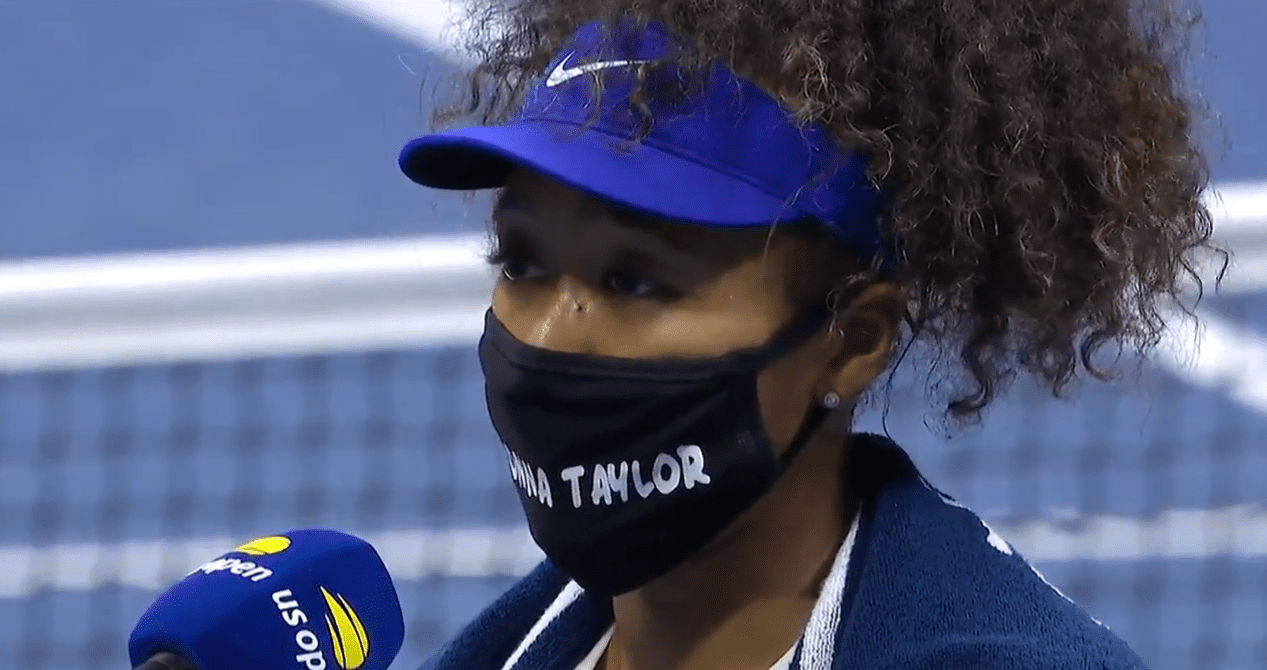 Former US Open champion Naomi Osaka is preparing for another run a the prestigious tournament she won in 2018 and will do so with a targeted purpose. Upon arrival at her first-round matchup, where she dispatched Misaki Doi on Monday, Aug. 31, she approached the winner’s circle with a desire to share some context regarding her […]

Patrick Brewton shares the importance of honoring those killed by police 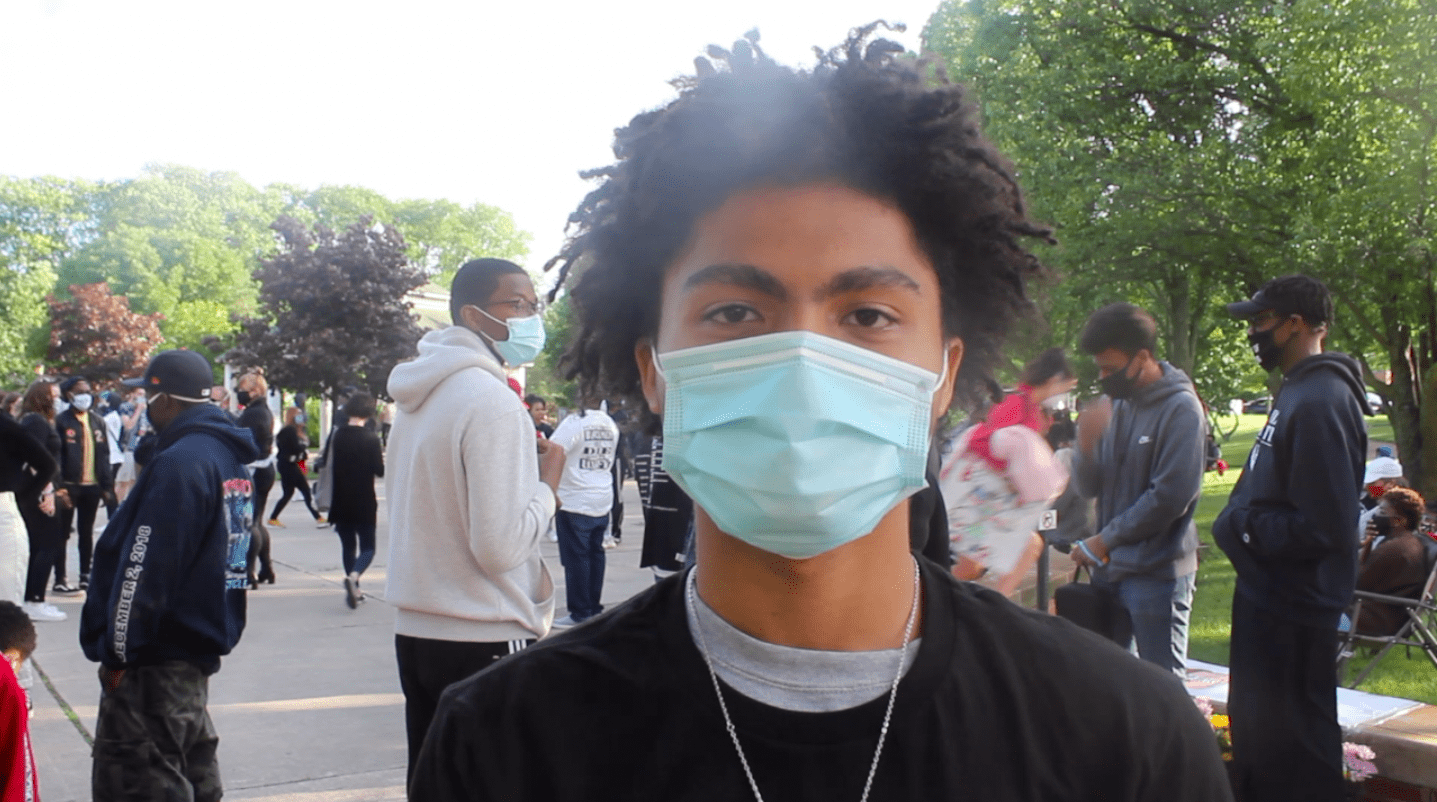 Rolling out spoke with Patrick Brewton of Youth Against Inequality at a vigil in Homewood, Illinois, on June 13, 2020, honoring people who have been killed by the police. Brewton shared the importance of commemorating the lives lost to police brutality. 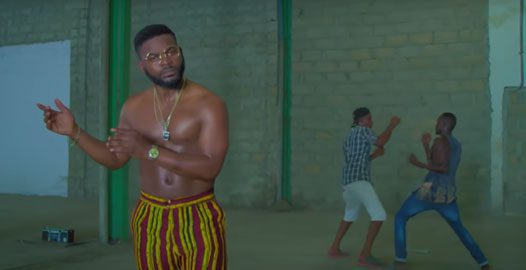 Ever since Childish Gambino dropped his video “This is America,” there have been many who have attempted to copy and in some cases subvert its message. However, the Nigerian rapper Falz, real name Folarin Falana, has taken the concept behind the video and applied it to circumstances in Nigeria. Falz’s interpretation shows how much more […]

This past week, another chapter was written on Black pain and outrage. The murders of Alton Sterling and Philando Castile now join a long and tragic list of Blacks murdered by police under dubious circumstances. The public already knows that Blacks are killed everyday across America through gun violence, and many anti-Black Lives Matter protestors […] Race has dominated the national media’s headlines for the last week. For the most part, the nation has been fixated on the story of Rachel Dolezal and her desires to exist as a Black woman; however, the Charleston terrorist attack served as a vivid reminder of what it really means to live a Black experience. […]