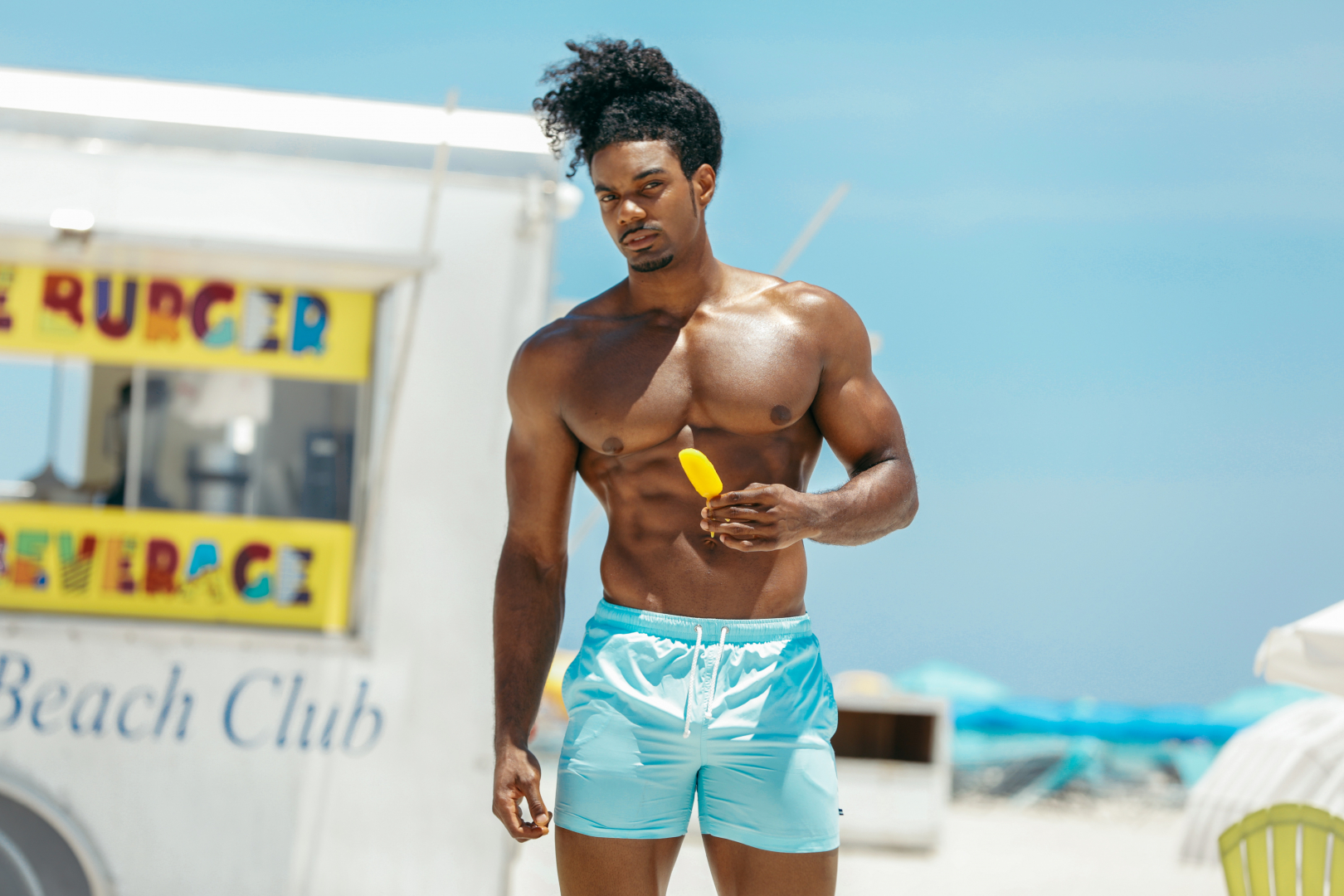 What inspired you to become a model? I enjoy doing amazing things with amazing people. What is the most exhilarating aspect of modeling? Seeing the finished product What are your rituals before a photoshoot? I have no ritual, but I always want to bring my “A” game, and professionalism. What models have you followed or […]

Brandon Williams goes from Navy to modeling, what’s next? Tell me about your education and training. I did my basic training in the Great Lakes of Chicago after high school and studied Aviation Administration in Mississippi with the Marines; I was a Staff and Gunnery sergeant. It was challenging and we did all of our physical training with Marines. We would run until our legs […]

There have always been beautiful black models gracing magazines and runways all over the world, but as time goes on, new faces are sure to hit the scene. Supermodels like Naomi Campbell were able to stand the test of time as young bloods like Chanel Iman stepped onto the scene. And as Chanel ascends to the top […]

Photographer and all-male modeling agency founder, Eric Ganison, has earned a new title: designer. He is designing a men’s underwear collection called APEEL Brand, which he calls comfortable, sexy underwear for all body types. Read what the designer has to say about his latest venture. What made you create a male line of underwear? It would […]

The modeling industry has developed greatly over the past years, and while urban models tend to get a lot more shine these days, there are real editorial and runway models that are still thriving in the fashion industry. Black male models, which may seem very few and far between, are nearly as prevalent on Instagram […]