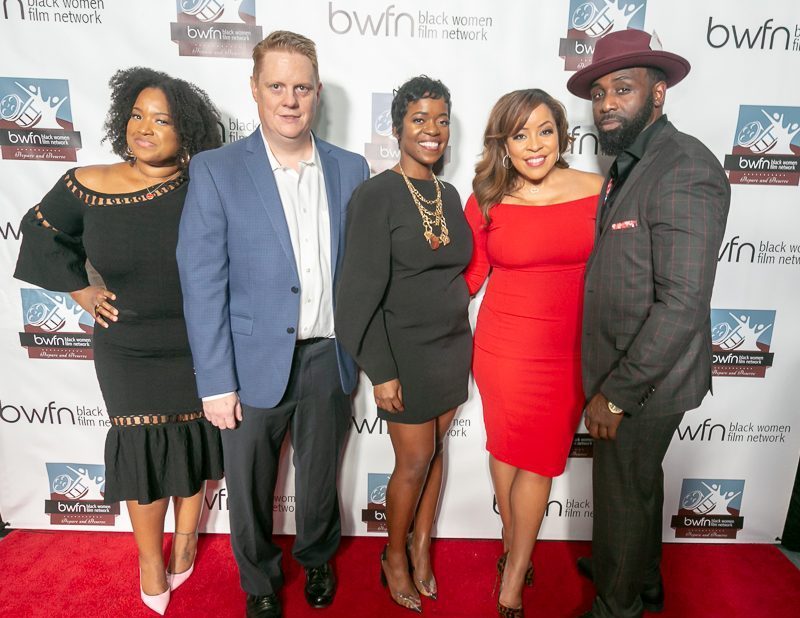 Gone are the days where it seemed as if it took an act of Congress for Black women to break into the movie business. Powerful portals — such as the Black Women Film Network’s three-day summit in Atlanta culminating Saturday, March 9, 2019 — is offering invaluable training, networking, edification, inspiration and scholarships to fulfill aspiring Black […] 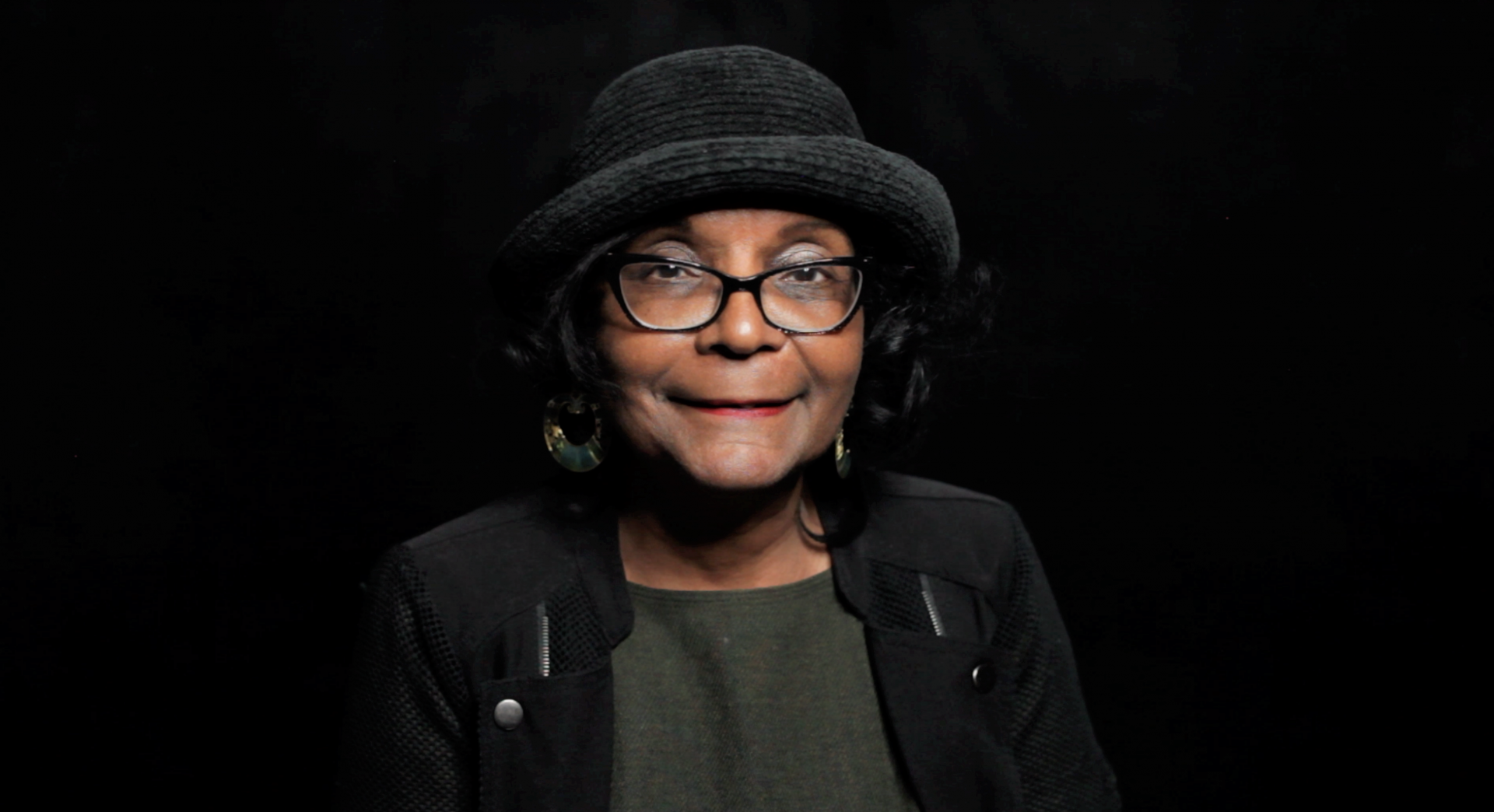 Sheryl Riley Gripper is the founder of Black Women Film Network and BronzeLens Film Festival of Atlanta. Gripper’s son, Salah Ananse, is an Atlanta-based DJ, producer, party promoter and event planner. The mother-and-son duo sat down with rolling out to give insight from two generations on why Atlanta is a Black mecca. Atlanta is often referred to as a […]

Da Brat, Cornbread and other celebs at ‘Shots Fired’ screening in Atlanta 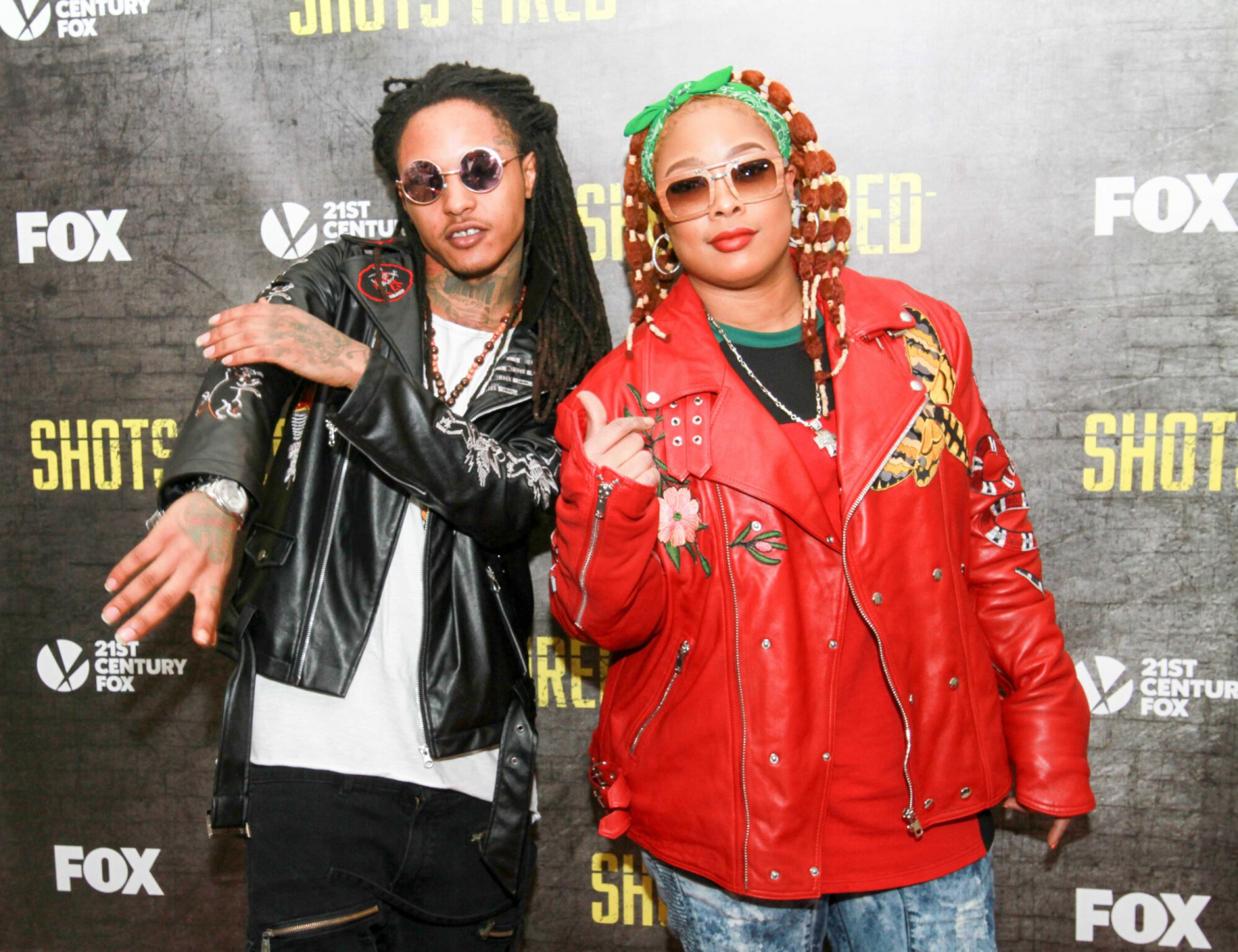 On Thursday night, March 2, FOX, the Black Women Film Network (BWFN) and Morgan Stanley hosted an advanced screening of the new series “Shots Fired” created by Gina Prince-Bythewood and Reggie Rock Bythewood at the Center For Civil and Human Rights in Georgia. Upon arrival, guests were greeted with an upscale reception including an open […] 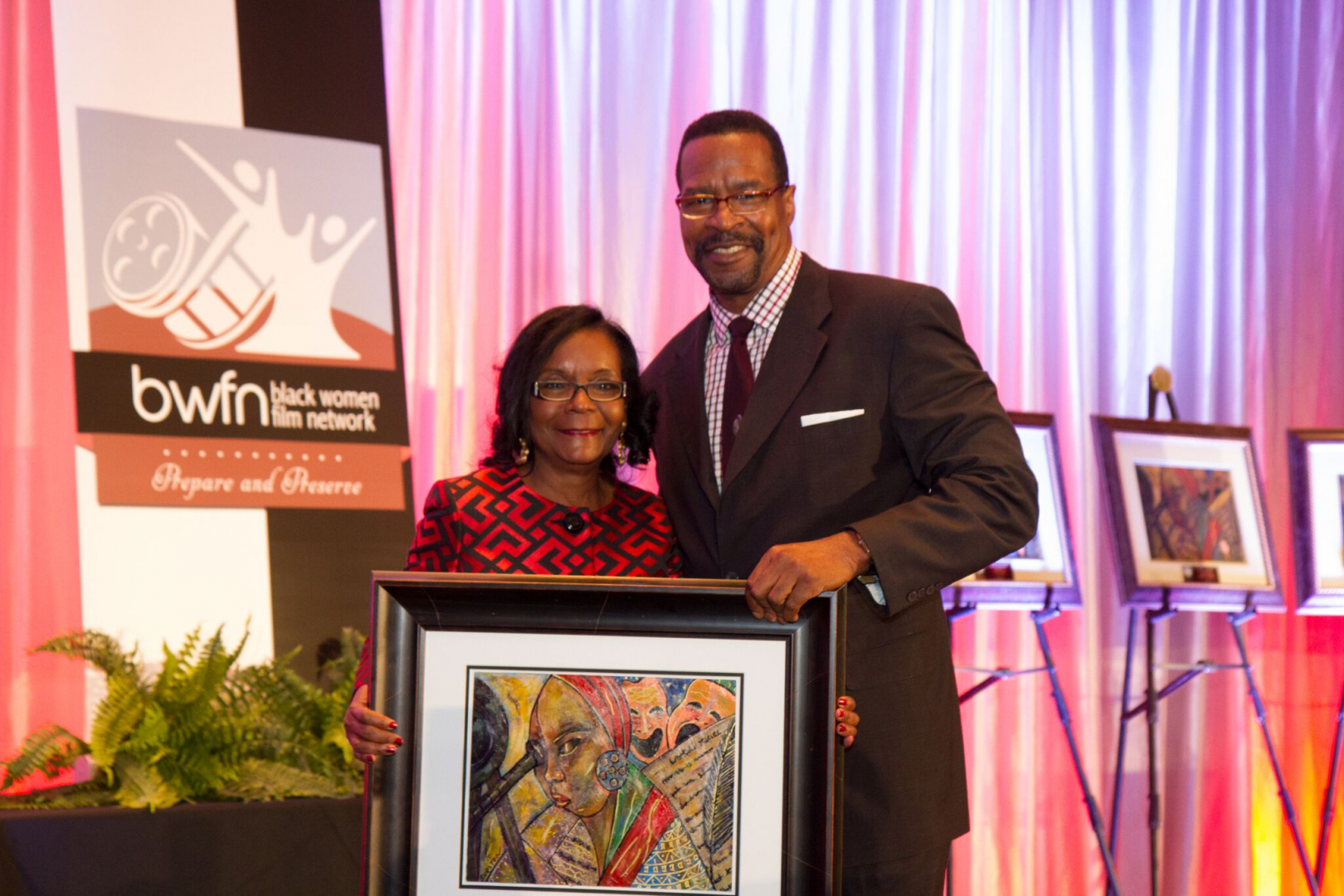 The Black Women Film Network has a way of making National Women’s History Month festive with its annual summit. In celebration of its 20th Anniversary, the BWFN announces the 2017 Black Women Film Summit is taking place March 2-4, 2017, in Atlanta. This multi-day event will honor the significant achievements of women and men of color […]

The Black Women Film Network red carpet In addition to inspiring stories from stars and honorees, the Black Women Film Network luncheon featured a red carpet. Just before the “Untold Stories Awards” and Scholarship Luncheon Friday at the Marriott Marquis Atlanta,  actress Katerina Graham and wellness/life coach A. J. Johnson posed for photographers. They were later […]

It’s been more than two decades, 21 years to be exact, since filmmaker Julie Dash enlightened moviegoers about the rich Gullah culture – Americanized West Africans who lived on the Sea Islands off the coast of Georgia and South Carolina – with her indie classic, Daughters of the Dust. It would be reductive to summarize […]