Must-see: B.o.B sits down for his most honest interview yet 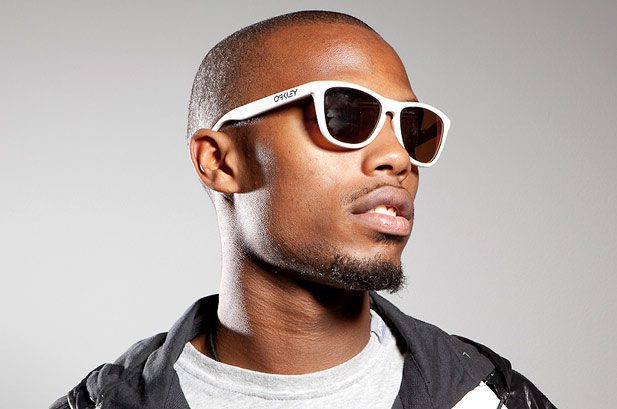 On Saturday June 21, 2014, the city of Detroit and the Hot 107.5 radio family celebrated the 17th Summer Jamz concert at Chene Park. After nine months of planning and promotions by media director J. Hicks and Ikeisha Baker, the event was almost scuttled due to the untimely cancellation of the most anticipated performance by […]

Shaq, Rihanna and more out and about this weekend

Ever wonder what celebs do on the weekends? They are normal and they do normal stuff, well some of them anyway. Check out Instagram photos of Shaq, Rihanna, Steve and Marjorie Harvey and more in the gallery.  –Joi Pearson @joiapearson Source: Instagram

Curtis Snow, who rose to national fame with the release of his dramatic film Snow on the Bluff has penned a new book titled My Name is Curtis Snow and I’m a G, detailing the gritty and graphic moments of his life while growing up in Atlanta’s crime infested neighborhood known as “The Bluff.” Snow […]

T.I, Future, Wiz Khalifa, Ne-Yo, Charlie Wilson and more go for the ‘cool’ factor on The BET Awards red carpet. Check out pics and tell us who you think wore it best.

Trinidad James and B.o.B. took the stage at House of Blues in Los Angeles in a concert that served as the perfect prelude to Grammy Awards weekend. Trinidad James opened the show by performing several hits from his mixtape Don’t Be S.A.F.E. Concertgoers went into a frenzy once he performed his debut single, “All Gold […]

Several of the most accomplished artists in music shared their secrets to writing a hit song. Snoop Dogg, B.o.B., Busta Rhymes, Even Bogart and Luke Laird all participated BMI’s annual “How I Wrote That Song” forum during Grammy weekend. Catherine Brewton, BMI Vice President, served as moderator at the event. Click continue to view exclusive […]

B.o.B held a private listening party for journalists and industry tastemakers on Oct. 24. During the two-hour event, B.o.B previewed several songs from his new album, Strange Clouds, which will be released in 2011. A few of the more interesting songs were “Strange Clouds, “Play the Guitar” featuring Andre 3000, and “Arena” featuring T.I. After […]