’03 Bonnie and Clyde’ was only the beginning: A timeline of Beyoncé and Jay-Z 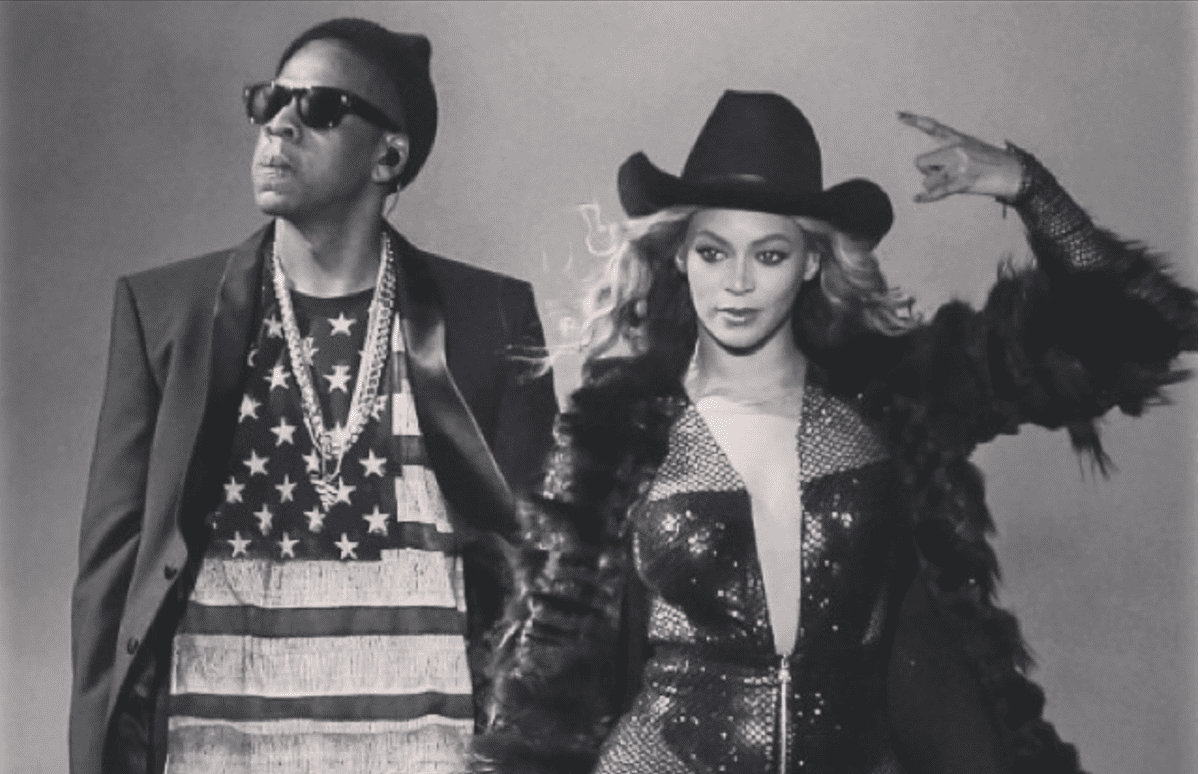 Beyoncé just brought to our attention that she and hubby Jay-Z have just reached the 15th anniversary of their iconic collaboration “03 Bonnie and Clyde.” This classic throwback has an East Coast hip-hop, R&B feel, and samples the beat of Tupac Shakur’s 1996 song “Me and My Girlfriend.” “03 Bonnie and Clyde” hit No. 4 on […] Many elements of the mainstream media downplayed a recent three-state crime spree by a couple dubbed the teen Bonnie and Clyde. The pair are identified as Dalton Hayes, 18, and his 13-year-old girlfriend, Cheyenne Phillips. The pair started their crime spree by stealing a pickup truck in Kentucky then traveled to South Carolina and Georgia. […]

A  White teenage couple is being hunted by police, for a 3-state crime spree that has covered Kentucky, South Carolina and Georgia. The couple has been identified as Dalton Hayes, 18, and his 13-year-old girlfriend Cheyenne Phillips. According to family members of Hayes, Phillips had fooled them into thinking she was 19 years old. Family […]

It seems that Jay-Z and Beyoncé can no longer claim the title of black “Bonnie & Clyde.” A nationwide manhunt is underway for Tineesha Lashun Howard, 22, and her boyfriend Ammar Harris, 26.