Designer Tracy Nicole shares the habits that make her successful 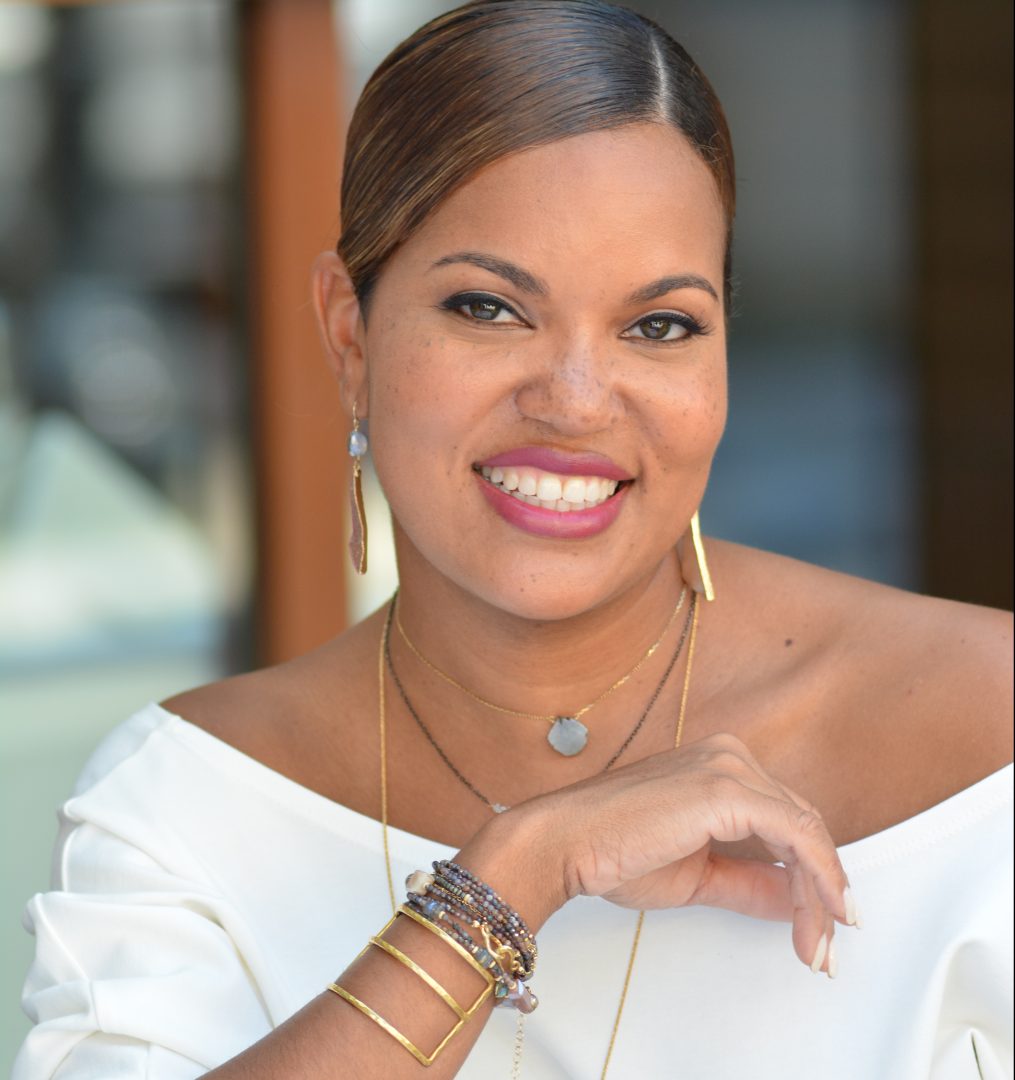 Tracy Nicole is a designer, author, entrepreneur, activist, mother and a breast cancer survivor. With more than a decade of experience in the fashion industry, she has achieved national recognition while successfully maintaining a uniquely expressive brand. Known for her timeless, versatile pieces, she has created items over the years for an extensive clientele, including […] 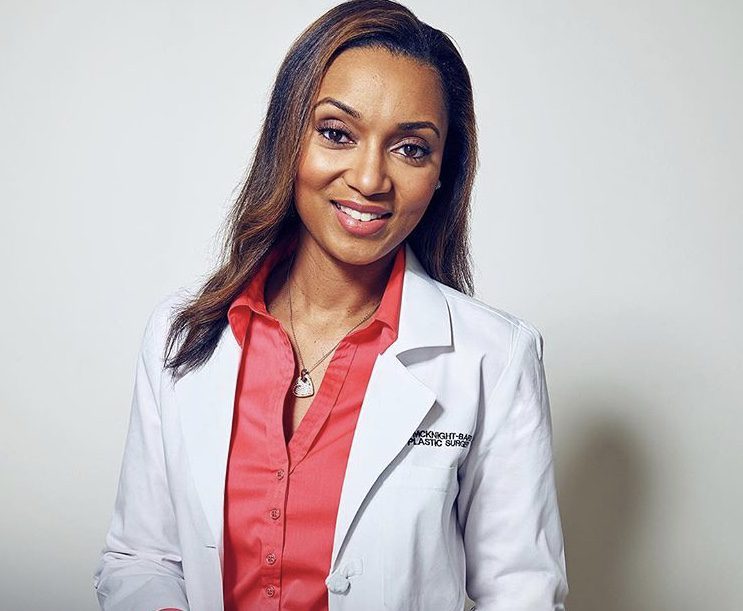 In a field mostly dominated by men, plastic surgeon Dr. Aisha Baron is transforming the way plastic surgery is practiced. A Spelman alum, Dr. Baron leads her field with poise and a determination to make her patients not only feel beautiful but most importantly healthy. Though she specializes in breast augmentation and “mommy makeovers,” her […] 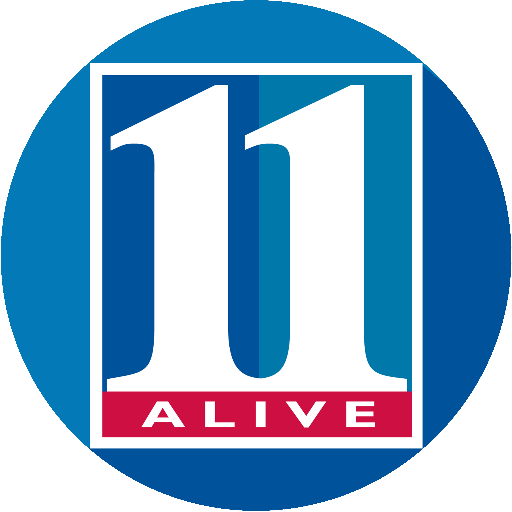 Atlanta’s 11Alive News Emmy Award-winning anchor and consumer reporter jokingly used the N-word in a private message on Twitter on April 13 that was publicized. It cost the reporter her job According to the Atlanta Journal-Constitution, Valerie Hoff shared in a private message, “I was quoting something the gentleman said in a public tweet back […] Marilyn Willis is a breast cancer survivor.  With early detection, she is now cancer free. Having made the decision to remove both breasts will eliminate it ever reoccurring.  With the reconstruction of her breasts, you would never know that she had been through such an experience. She is committed to telling the world about her […] There is something to be said about true courage in the face of adversity. It’s canonized in Hollywood, but the true-life heroes rarely get recognition. And though you may be hard-pressed to get her to admit this, Jacqueline “Dr. Jackie” Walters is actually an exception to that reality. The “Married to Medicine” star has created […]

Writer and designer Tracy Nicole has a few new titles to add to her list of accomplishments. The mother of two daughters, she’s empowering women with her story of triumph and strength as one of Ford’s Models of Courage. A breast cancer survivor, Tracy Nicole was diagnosed at age 37 with DCIS, Ductal Carcinoma In […]

Bellisima Studios, near Gwinnett Place Mall, was founded by Sharon Gray, whose vision was “offering women of all ages and sizes a unique form of exercise, dedicated to strengthening and toning the core, while unleashing their inner-goddess in a safe, encouraging and fun environment.” Because of her concern for the health of women, she created […]

5 Best Ways to Support a Loved One Battling Breast Cancer

After the shock of the news, comes the realization that a breast cancer diagnosis means a lot more than belligerent cells that defy a normal life cycle. The patient needs help on all levels and so do their families: Research support groups. The debate rages on about the benefits of breast cancer support groups. While […]

It’s Breast Cancer Awareness month and an ideal time to salute the strong, beautiful and courageous women who are either battling or have survived the vicious disease. But in the course of the battle, a woman’s beauty regimen and personal appearance may become casualties of that battle, especially as it relates to skin changes and […]