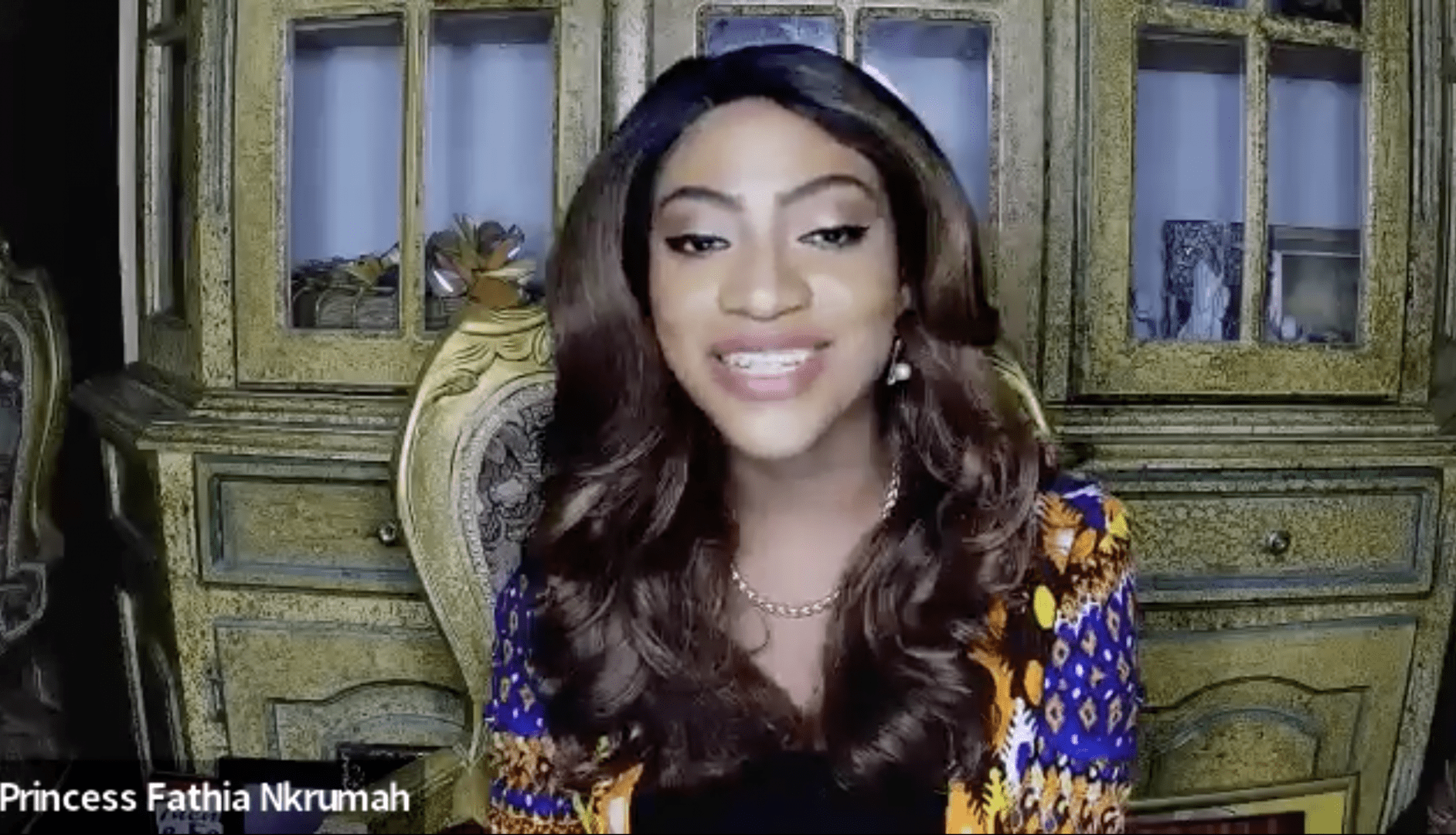 Brely Evans is super excited about her character in the movie Single not Searching and elated for the opportunity to film in Ghana. Princess  Nkrumah of Ghana and will traavel to Atlanta to see the movie for the first time. In rolling out’s interview we speak about the two cultures. 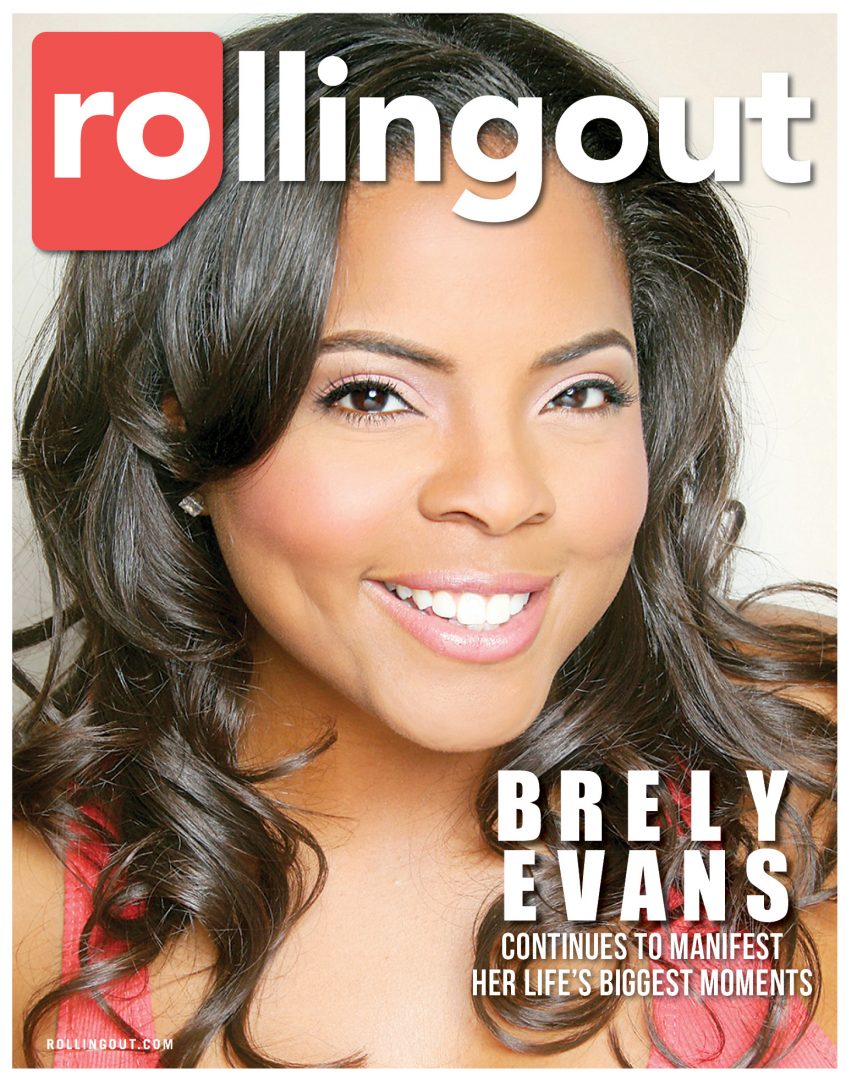 Brely Evans has a knack for manifesting her reality. From her singing career to a lucrative real estate career to acting, this “it” girl continues to achieve exactly what she wants. With a personality that brightens up every room she enters, she has experienced some big moments in her life. Hailing from Oakland, California, as […] 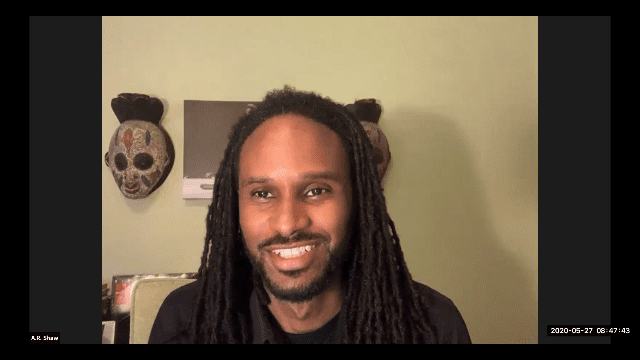 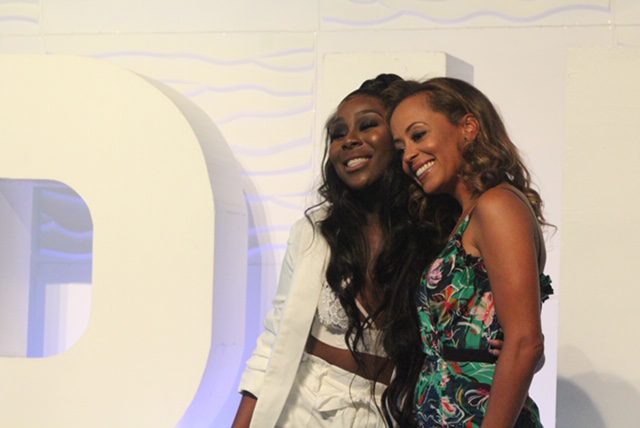 A conversation with women’s rights crusader, Essence Atkins In a poignant and moving show of genuine gratitude, beloved actress Essence Atkins, star of the hit television show “Ambitions,” expressed heartfelt appreciation as she accepted the 2019 Woman of Influence Award from show co-stars Kendrick Cross and Brely Evans at Loudermilk Center on Friday, Sept. 6. […] 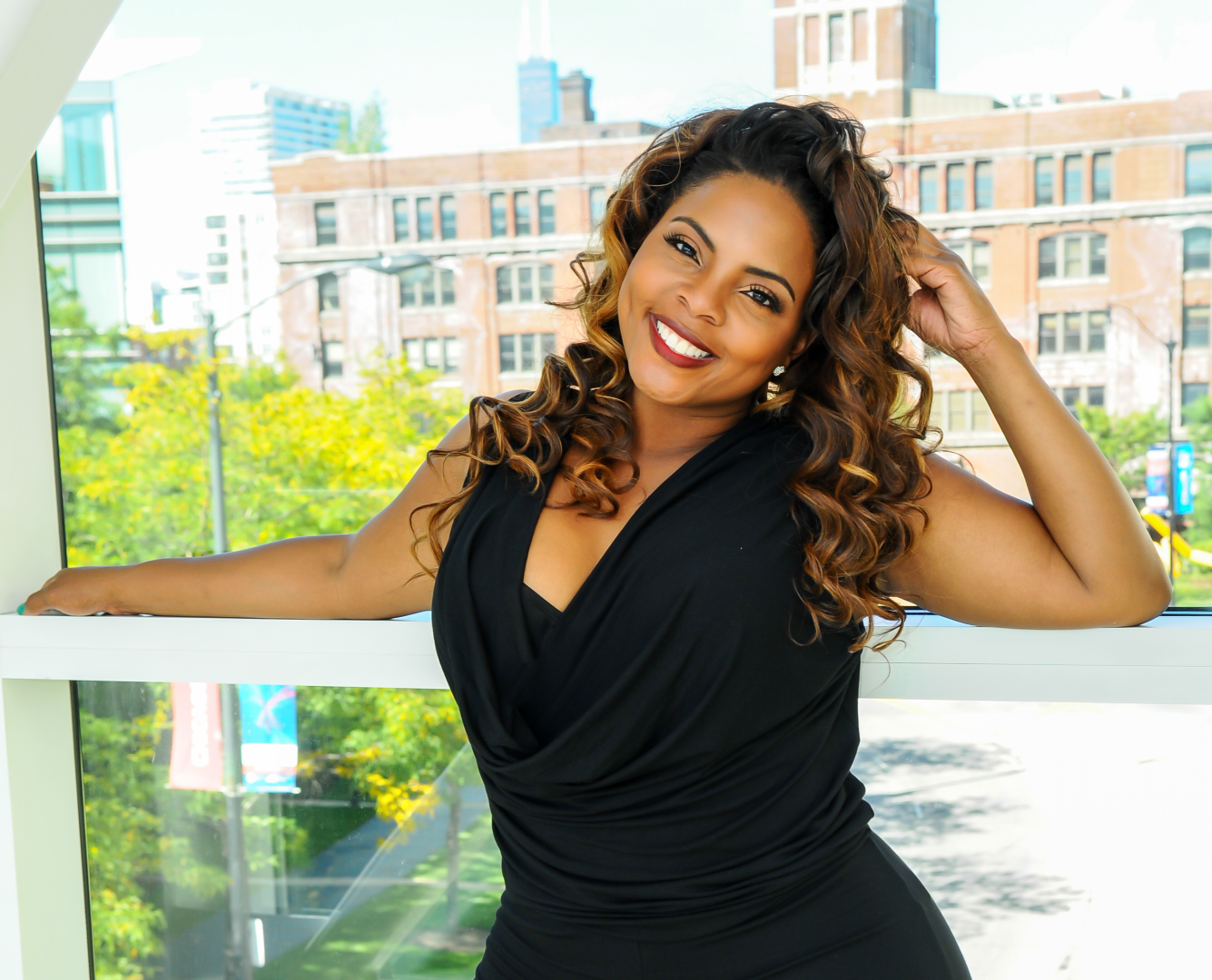 Brely Evans is a principal character on OWN’s hot new soap drama “Ambitions.” Like many of her roles, Evans has managed to infuse her charm and bubbly charisma into the role of community advocate Rondell Lancaster. “Ambitions” boasts an all-star cast including Robin Givens, Essence Atkins, and Brian White and was co-created by the man […] 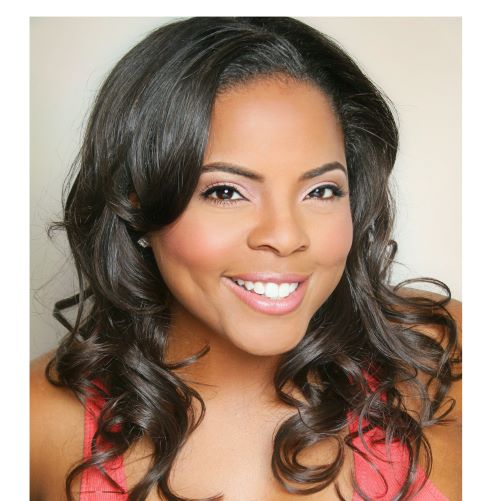 Sometimes we need people who will challenge us to think, make us laugh while drying our tears, and check us when we’re trippin’ — all on the same day. Brély Evans does this and more in her multiple roles as actress, comedienne, vocalist and radio show host. The Oakland, California, native has appeared in several productions on […]

Vivica A. Fox and Brely Evans give their version of #ThePChallenge 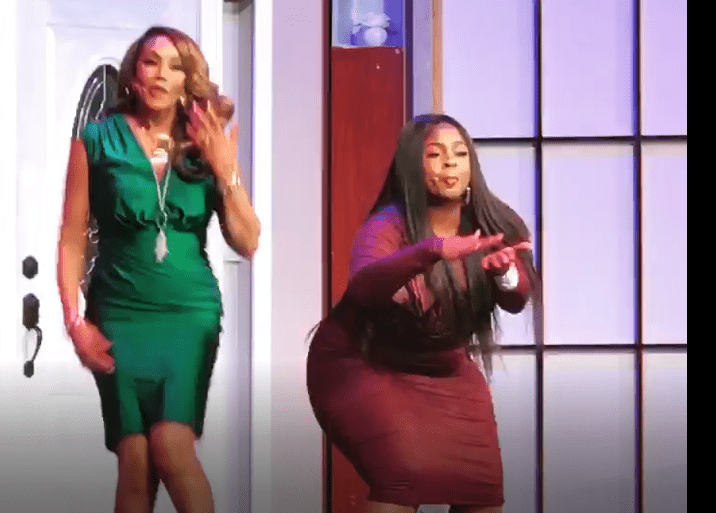 Je’Caryous Johnson’s Two Can Play That Game stage play has audiences literally laughing out loud. Peep this hilarious moment as Vivica A. Fox and Brely Evans put it down for #ThePChallenge. Is the play as good as the movie? Check out the review, here to find out.

Thomas Q. Jones and LeToya Luckett film ‘Addicted to You’ This Memorial Day weekend all kinds of celebrity film and television faces were popping up in the ATL. Pleasantly surprised, I received an invite headlining the names Thomas Q Jones, LeToya Luckett, Brely Evans and Jasmine Burke. However, instead of it being an invite to one of the weekend parties, it was an invite to […] The Merge Symposium is where the best in entertainment and the faith-based communities connect and have a finger snapping, hand clapping and feet stomping good time. It’s where stars go deeper than you’ve ever seen them go before; they shares their truth, their triumph, their pain and even how they overcome their fears. The morning commenced with […] [jwplatform NRzvmTt8] Modern technology has simultaneously improved communication between those far apart and driven a wedge between those closest to us. Chicago filmmaker Mark Harris utilizes his new film, My First Love, to examine how the dependency on technology can have an adverse effect on relationships. Pooch Hall and Gabrielle Dennis, both former stars of “The Game,” […]

Hundreds of Chicagoans flocked to south 87th Street to check out the heavily buzzed about new film Christopher Nolen’s 72 Hours when it premiered at the Studio Movie Grill in the famed Chatham neighborhood last week. Actors Timon Kyle Durrett and Thea Camara attended the screening, which sold out for both available nights, and greeted fans afterwards.The film […]