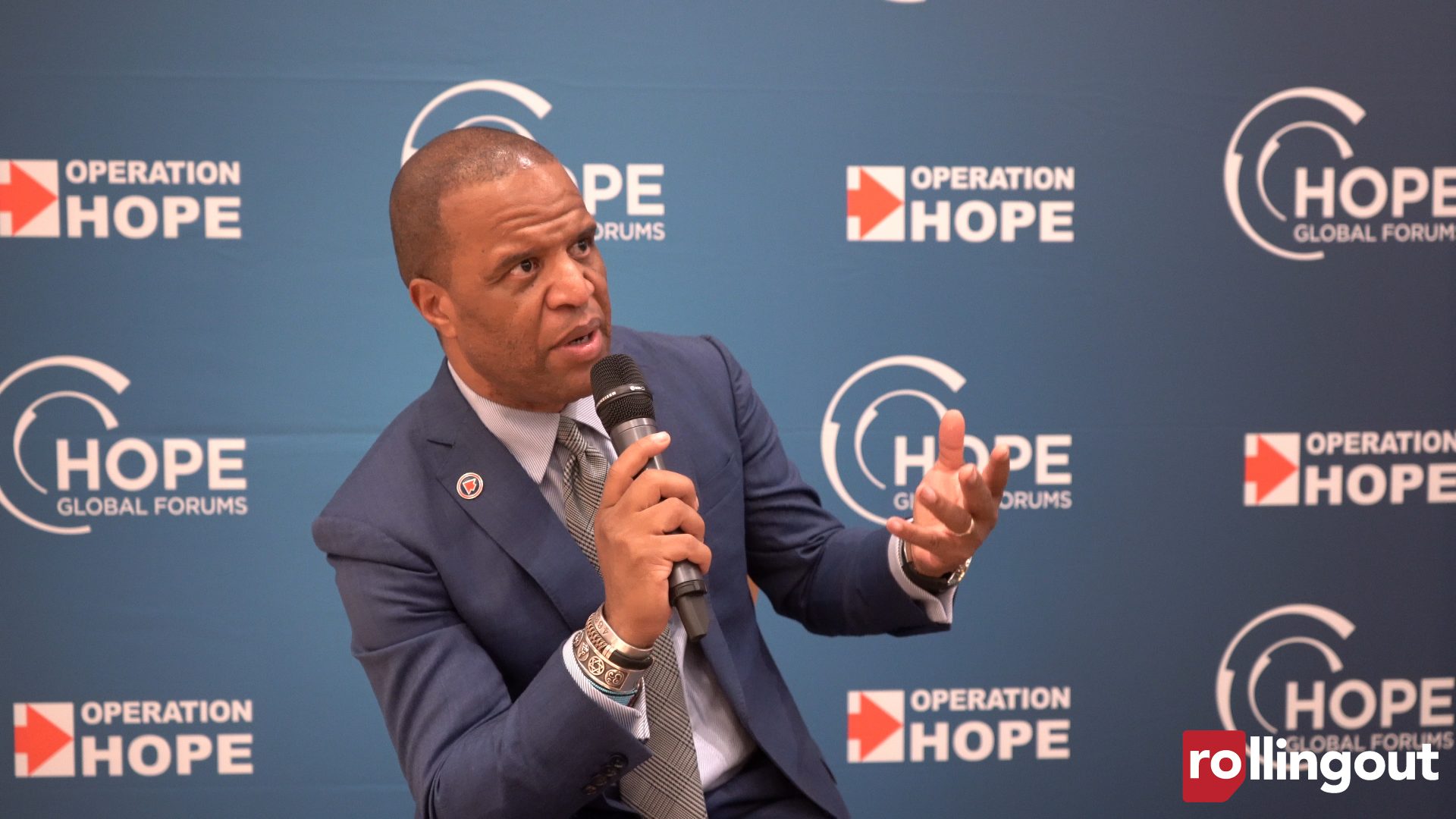 John Hope Bryant knows what Black people are capable of accomplishing. After Operation Hope Global Forums’ Crypto + Digital Summit in Atlanta on May 20, which featured special guests like Tanya Sam and Killer Mike, Bryant spoke to rolling out about his passion for teaching financial literacy to the Black community. How did you feel […] 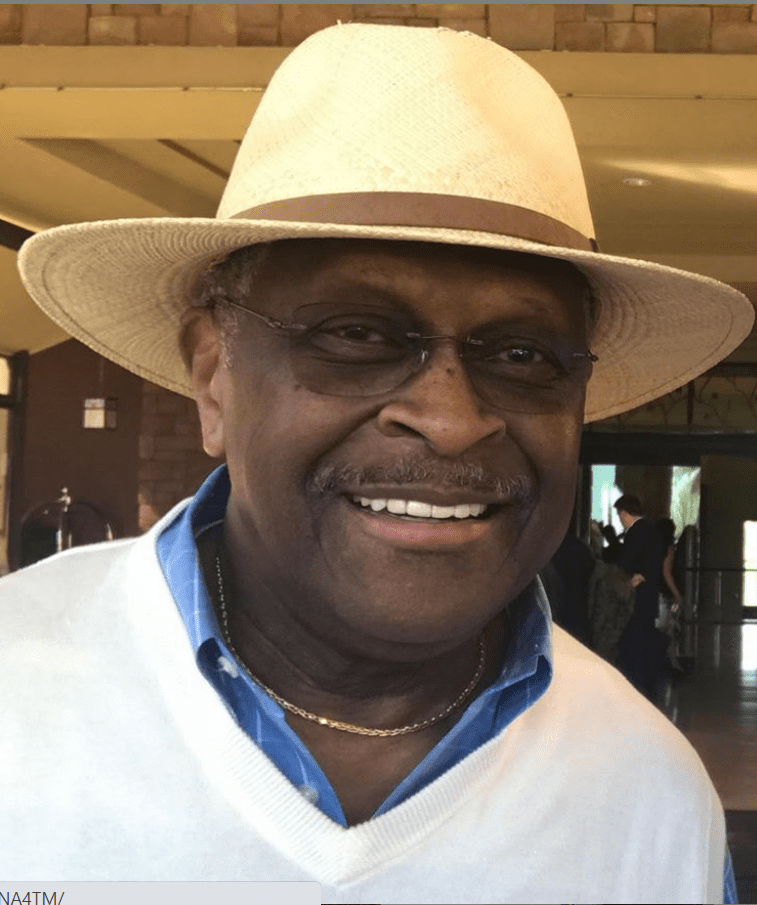 Herman Cain, a former presidential candidate and business mogul, has died from complications of the coronavirus. He was 74. Cain, an avid conservative and popular Republican who ran for the highest office in the land in 2012, had remained hospitalized since his team announced on July 3, 2020, that he had contracted the highly communicable […]

There is a reason why businessman Shad Moss has flung aside the long-held moniker of “Bow Wow” like an old jacket. First of all, he said he retired from the genre three years ago, according to the Los Angeles Times, although, like boxers, rappers are prone to make comebacks even after they drop the mic. […] 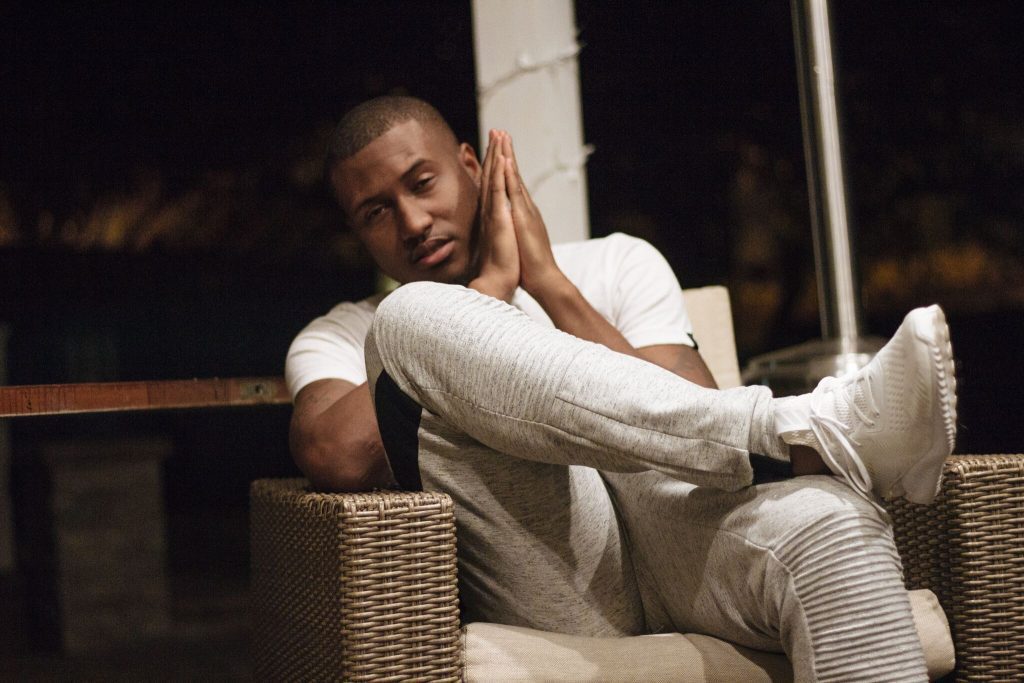 Hailing from Indianapolis, Indiana, Shank Da Rookie is now making his mark in the entertainment and entrepreneurial worlds out in Los Angeles. After four years in college, he decided that the traditional workweek isn’t for him. A full-time recording artist, he is now focused on branding his Sup’r Cool business as a creative brand that […]

Earvin “Magic” Johnson was a superstar on the basketball court during his college years, and followed that up with an extremely successful professional basketball career – with the Los Angeles Lakers, but what he’s done since being named one of basketball’s all-time greatest and inducted into the Hall of Fame is even more impressive. Magic has […]