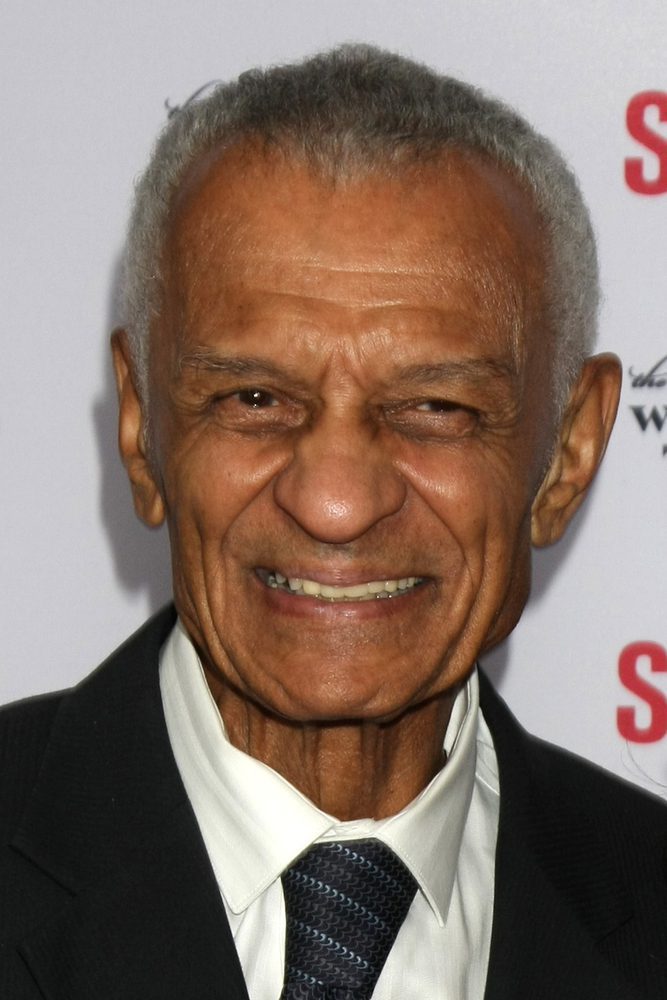 The Rev. C.T. Vivian, a minister, civil rights icon and lieutenant of the Rev. Martin Luther King Jr., died Friday, July 17, 2020, at his home in Atlanta. He was 95. Born Cordy Tindell Vivian in 1924 in Howard County, Missouri, he began his career as an activist in 1947 when he participated in a […] The Hank Aaron Champion for Justice Award ceremony honored the 2014 award recipients – outstanding individuals who have made a lifelong commitment to overcoming industry obstacles and inspiring future generations. “Our annual Heritage Weekend is an important one for us,” said John Schuerholz, Braves President. “It provides us with the continued opportunity to share with […]

Al Vivian, founder of BASIC Diversity, and son of Dr. C.T. Vivan, was grounded early on by his father’s work in civil and human rights. But the younger Vivian has cemented his own place in history with over 30 years in the diversity and human resources arena, including eight years as a captain in the […]