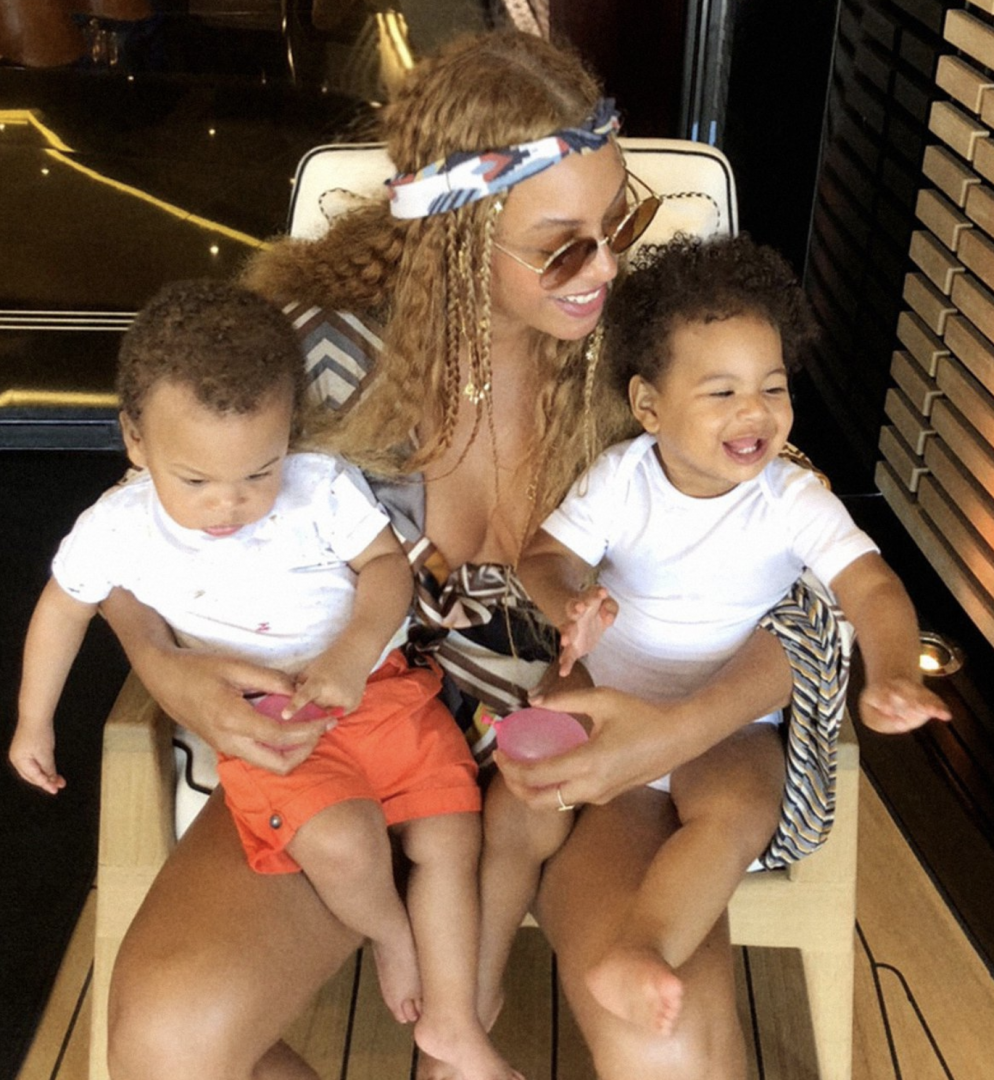 Beyoncé — who has 6-year-old daughter Blue Ivy and 13-month-old Rumi and Sir with husband Jay-Z — suffered from toxemia, which causes high blood pressure and excess protein in the urine and is also known as pre-eclampsia, during her pregnancy and had to undergo an emergency caesarean section because the condition threatened her and her […] Blue Ivy Carter beat her grandmother Tina Knowles-Lawson in a dance-off. The 6-year-old daughter of Beyonce and Jay-Z took on Knowles-Lawson in a friendly contest, and the House of Dereon designer admitted the youngster “killed it.” Sharing a video on Instagram of her own take on Bey and Jay’s duet “Apes–t,” she wrote, “This is […]

Beyonce and Jay Z are now in an ‘amazing’ place 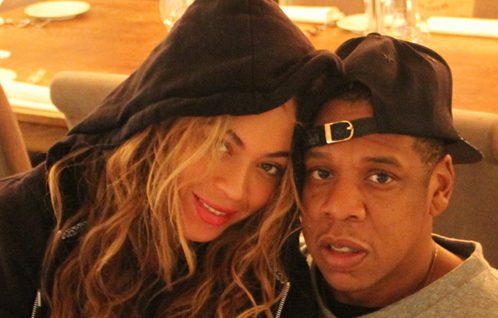 Beyonce and Jay-Z renewed their wedding vows in April. The couple teased fans last week when personal video footage screened during their On The Run Tour II concert suggested they had reaffirmed their commitment to one another, and it’s now been revealed that the “99 Problems” hitmaker arranged the “intimate” affair in Malibu just a few […] Blue Ivy Carter scolded her grandmother Tina Knowles-Lawson for breaking the rules in a French theatre and filming inside when she wasn’t allowed. The House of Dereon designer took her six-year-old granddaughter – the daughter of Beyoncé and her husband Jay-Z – to a theatre in Paris on Wednesday night (23.05.18) and as the pair sat in […]

“I am not afraid of being sued by white businessmen. In fact, I should welcome such a lawsuit. It would do the cause much good. Let us banish fear. We have been in this mental state for three centuries. I am a radical. I am ready to act, if I can find brave men to […]

Well folks, R&B singer Nivea was recently arrested for a DUI early Sunday morning (June 19) in Atlanta. Rollingout.com recently reported that although fellow “baby mother” of rapper Lil Wayne was invited to Toya Carter’s wedding, there was no guarantee that she would show up to support her friend.Well apparently she showed up, had too […]