Hannibal Buress makes offensive joke on Chicago stage, they cut off his mic 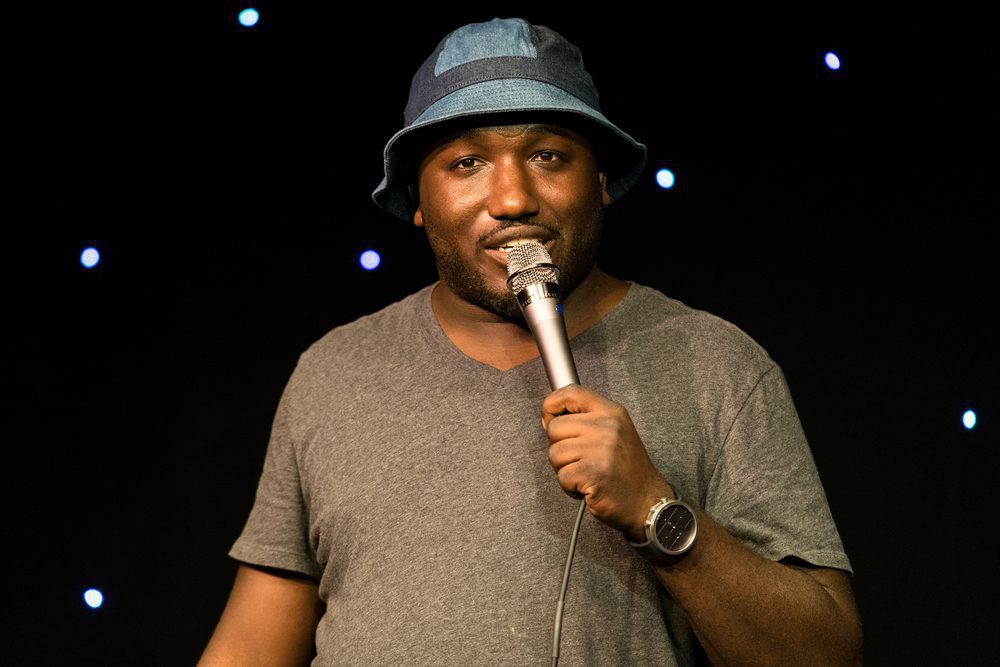 Hannibal Buress is the comedian who made a pariah out of comedian Bill Cosby during a 2014 stand-up routine. On Saturday night, March 17, 2018, Buress got himself into a little hot water during a comedy set at Loyola University Chicago, a Catholic institution. He referenced the Catholic Church’s history of child molestation allegations. In […] [jwplatform 2kdFgD7x] Hoverboards have been one of the hottest items of this holiday season, but they’re already causing a load of trouble. Several videos have surfaced of people violently falling off the board, and now a priest has been suspended for using one in church. During Christmas Eve mass at a Catholic church in the […]

Why Pope Francis’ visit was important for Black Lives Matter The visit of Pope Francis to the United States excited Catholics and non-Catholics alike this past week. His message was not what many conservative Republicans wanted to hear as he spoke of the culture of consumerism in the body of the church as well as an order for the clergy to be more compassionate and […]

Police had an opportunity to arrest an accused child molester and allowed him to get away.   According to Pix11 in New York, Rev. Augusto Cortez, 50, was invited to a house party in Long Island, New York, when he was involved in an alleged attack. While at the party, Rev. Cortez took a 6-year-old […]

Statue Satanic Temple wants publicly acknowledged in Oklahoma City Since they are protected by the First Amendment, a devil-worshipping group will proceed with its controversial ceremony on Sept. 21, despite fervent protests by residents of Oklahoma City and a lawsuit from the Catholic Church. The cofounder of Dakhma of Angra Mainyu said that the religious and educational organization […]

Because of a legal loophole in disability law, a Catholic priest is now going to be collecting a check for pedophilia. The Rev. Gil Gustafson, 62 is a convicted sex offender in the Archdiocese of St. Paul and Minneapolis, Minn. For the past 20 years, the Catholic Church has kept his healthcare, pay and living […]

Jorge Bergoglio will serve as the new leader of 1.2 billion Catholics worldwide. Bergoglio was named the new Pope and greeted nearly 150,000 people at the Vatican shortly after white smoke appeared. After the decision was revealed, several celebrities took to Twitter to share their thoughts. Click continue to view celebrity reactions.

10 Most Religious Places to Worship

Many of the most awesome edifices you’ll ever lay your eyes on are the pillars of religious worship. And, believe it not, some of these spectacular architectural marvels reside in the “New Country,” the United States of America. Spectacular architecture can be found across all religions, as USA Today and cnn.com points out. Click continue to […]