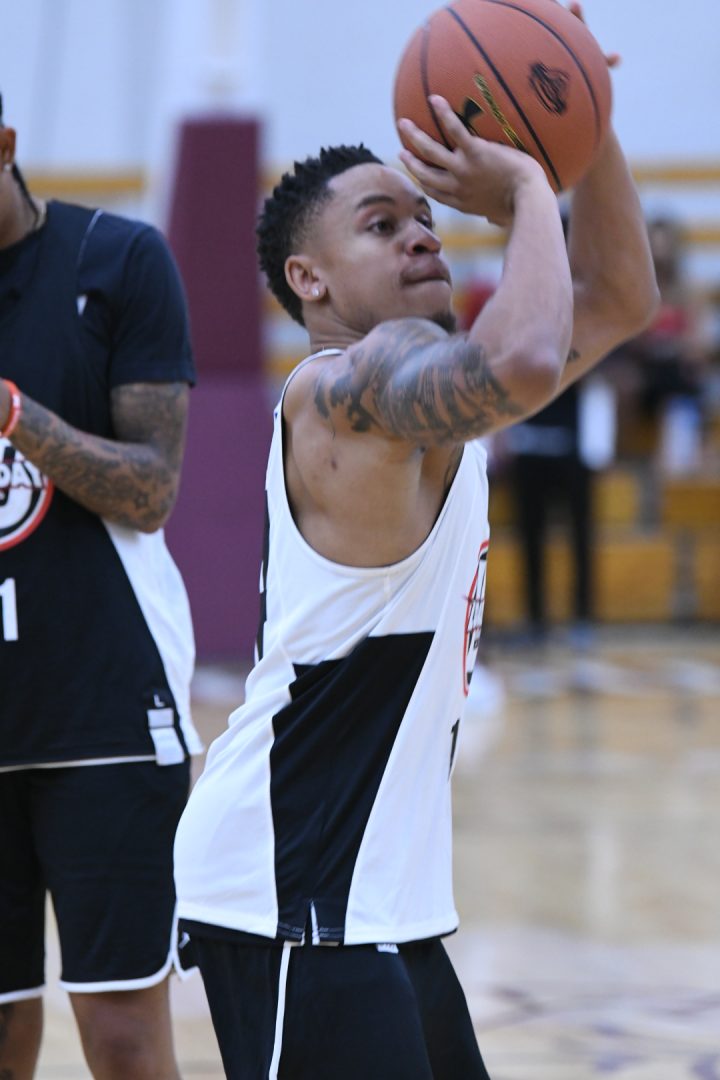 If LudaDay Weekend attendees weren’t hype for the Celebrity Basketball Game, the dance contest definitely did the trick!  Watch as a few brave souls show off their dance moves for the crowd!

DJ Romeo caught up with Cori Sims at the 2013 LudaDay Weekend Celebrity Basketball Game, and the r&b singer spilled a few beans about some good news that’s coming our way soon.  In the meantime, check out Cori Sims in VH1’s TLC biopic and inside rollingout.

Rollingout‘s own, DJ Romeo ATL’s Finest, and V103’s Terry Bello sat courtside as the crowd filled into Georgia State University’s basketball arena to talk about Ludacris’ 8th Annual LudaDay Weekend and Celebrity Basketball Game. Just in case you missed them on the radio, here’s the video.

LudaDay Weekend reached its pinnacle this weekend at the highly anticipated Celebrity Basketball Game. Held at Georgia State University, Atlanta’s annual Labor Day ritual is known for its popularity among Ludacris’ celebrity friends, and the who’s who in the entertainment industry. While Team Luda went head to head with Team Usher, who caused a major buzz this […]