Marriage and divorce: 10 ways to secure your bag before you say ‘I do’ 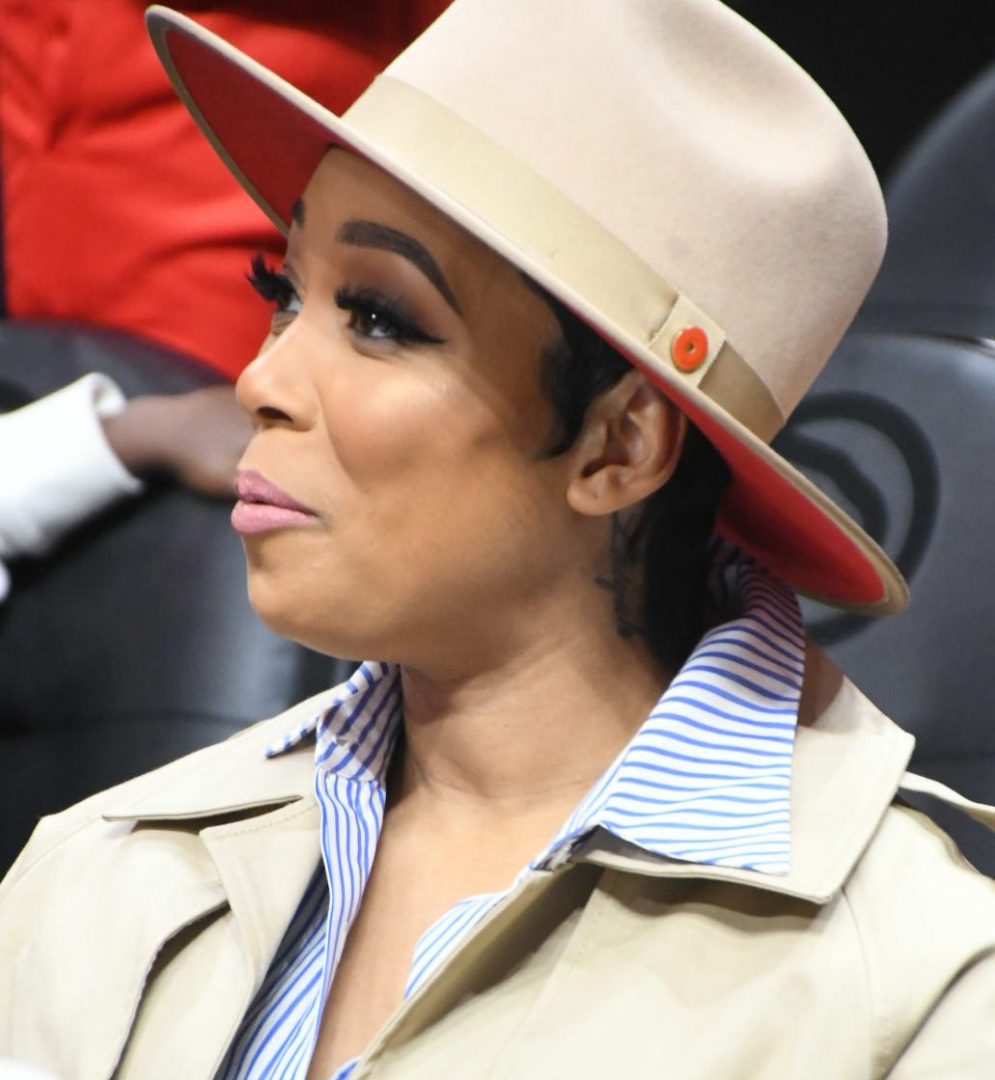 Recording artist Monica filed for a divorce from her NBA baller husband Shannon Brown earlier this month. Instagram photos show her without her wedding ring and with subliminal captions in her posts. The reasons for the split aren’t clear, but one thing that should be is how their assets are going to be divided upon […] Amber Rose has never been one to hold her tongue and now she strikes again. On Wednesday, the Slut Walk ambassador shocked her 4 million Twitter followers when she posted two jaw-dropping tweets on her account. The first was aimed at Tyga and the second at Beyoncé. For sure, we have a clear understanding of […]

The 25 most ratchet stories from Bossip in July

Bossip is home of the ratchet celebrity stories and news. July was full of celebrity and regular folk ratchet drama. From Foxy Brown to Shawty Lo, check out the top 25 ratchet stories we found on Bossip’s site here.

The 10 most ratchet stories from Sandra Rose in July

Some story titles are just too irresistible to not click on and read more.  We found quite a few while surfing the net on Atlanta’s Sandra Rose site. Check out the top 10 most ratchet stories we found on Sandra Rose’s website in July here.

As rumors continue about Blake Shelton and wife, country artist, Miranda Lambert’s marriage being close to the end, more rumors as to what or who is to blame. This time it’s Adam Levine. Miranda is rumored to hate Blake and Adam’s bromance that has lasted for the last four years. The National Enquirer reported that “Miranda always […]

Amanda Bynes Strikes Back at Lindsay Lohan for Nasty Comment Lindsay Lohan threw the first verbal punch on Monday via Twitter following reports of Amanda Bynes’ recent run-in with authorities on Sunday. Bynes apparently didn’t turn the other cheek. She’s telling her friends (here we go, he said-she said) Lohan’s arrest on Wednesday is “what […]