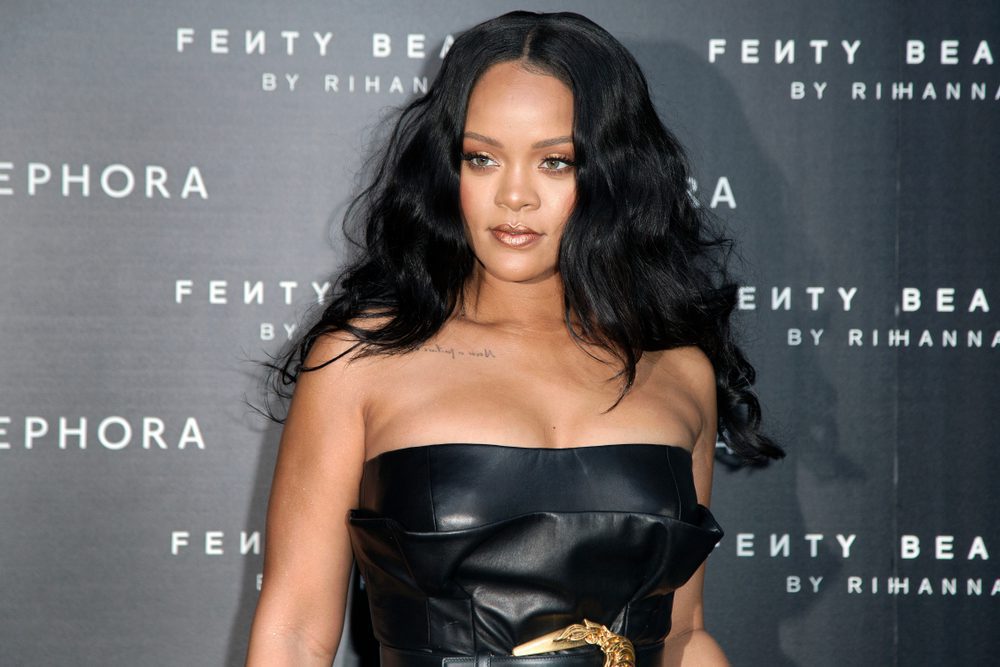 R. Kelly opens up about his homes being robbed 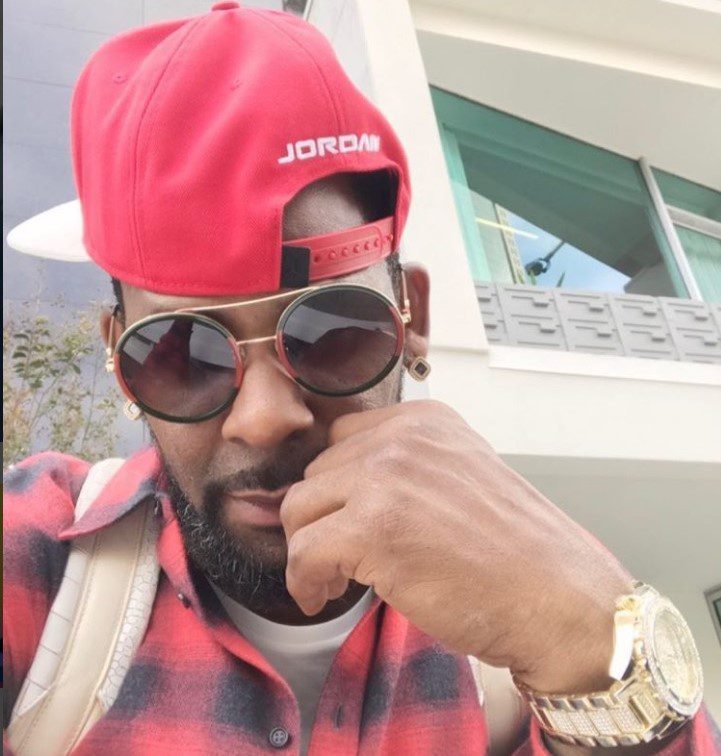 R. Kelly found himself in a tough situation this week as news spread across the web that two of his Atlanta area homes were robbed while he was away on tour. Now, Kelly is finally speaking out about the homes and he’s disappointed that the culprit is someone he knows. As previously reported, Kelly’s mansion […] Things between Rob Kardashian and his family haven’t been great for a long time and it didn’t seem to help last month when the family, along with the rest of the world, learned that Rob is dating one of the most famous enemies of the family: Blac Chyna. But despite the tension between Rob and […] Ever since Lamar Odom nearly died last October when he suffered a drug overdose and several strokes, the Kardashian family has stepped up to the plate and has done whatever they can to keep Odom alive and in good spirits as he recovers from all of his injuries. For the most part, Odom’s once-estranged wife, […]

Former University of Georgia Bulldogs player Knowshon Mareno was drafted by the Denver Broncos as the 12th pick overall in the 2009 NFL Draft and signed a five-year, $16.7 million contract with the Broncos. What’s the first thing he did with all that money? Moreno bought himself a 7,839 square foot home with a breathtaking […]

Super Bowl XLVIII bound Marshawn Lynch may be one of the best running backs in the game (depending on who you ask).  Lynch, nicknamed “beast mode” since his days of playing football in high, is a native of Oakland, Calif. He purchased a beautiful waterfront home in Richmond, Calif. last year. The Bay area home […]

Rapper, record producer and entrepreneur Jay Z’s former Brooklyn, N.Y. apartment is up for sale. The 1000-square foot unit  is a duplex with two bedrooms upstairs and an open living area on the main floor. You may remember the spot as he mentions the address in his hit song “Empire State of Mind” with the […]

Singer Tyrese Gibson once again took to social media to share an emotional event with his fans. Gibson sadly sold his first major purchase, a beautiful home that he purchased for $540,000 just a few years after high school after landing his first major singing contract. He captioned the picture on Instagram, “Just sold my […]

According to Meek Mill’s Instagram page, his good friend Ricky Rozay has purchased Evander Holyfield’s former mega mansion. It hasn’t bee revealed how much the Miami rapper paid for the home but when the home was first placed for auction, the starting bid was a whopping $2.5 million, but only after a $10,000 deposit. Evander […]

Wealthy Americans with high-end homes and shrinking bottom lines have been leading the pack of home foreclosures over the past few years. Celebrity foreclosures have slowed in 2013 compared to previous years, due to many of them renting, however, a handful of celebs did fall victim to foreclosure in 2013. Click here to see which […]

Who said the real estate market is dead? After leasing out his Malibu beach home for over a year, The Wolf of Wall Street actor Leonardo DiCaprio has sold his quaint, beach side compound. According to Realtor, “Located along Malibu Colony Road, the celebrity property was initially offered as a luxury rental in 2012 for […]

Six months after being traded from the Boston Celtics to the Brooklyn Nets, Kevin Garnett and wife, aren’t having much luck in selling their Boston mansion. The veteran NBA forward has lowered the price on his home in Concord, Mass. Garnett was originally up for grabs for an asking price  $4.85 million for the modern mansion […]

Chris Brown’s neighbors are celebrating! Breezy, fresh out of rehab,  has finally had enough of his neighbors and their constant complaints. TMZ is reporting that Brown has put his Hollywood Hills mansion up for sale for $1.5 million and is off to Malibu. His neighbors will be thankful for no more racing, loud music, wild […]

Former Chicago Bull great, Michael Jordan’s super-sized Chicago mansion has been on the market since February 2012 with no hope of potential buyers. The mansion originally hit the market for a whopping $29 million. However, when the 56,000-square-foot Highland Park compound square-foot compound failed to sale,  Jordan agreed to reduce the price by $8 million […]

Evander Holyfield’s 12 bedroom, 21 bathroom estate is heading for the steps of the courthouse. Bidders of the lavish mega mansion will start their bids at a whopping $2.5 million, but only if they can afford the $10,000 deposit. Evander moved out of his former home back in July 2012 after losing it to foreclosure.  […]

As we reported earlier this week, Rihanna was the victim of a burglar who attempted to break into her $12 million mansion in a suburban community located in Pacific Palisades, Calif. Media reports that the Bajan beauty’s mega mansion, which is located about twenty miles northwest of Los Angeles, was broken into by a 27-year-old […]

Another celebrity, Atlanta Braves All-Star Bomber B.J. Upton puts his property up for sale. According to Realtor, after signing with the Atlanta Braves, the outfielder, who played eight seasons for the Tampa Bay Rays, has listed his home in the Davis Islands of Tampa, FL. “Records show that Upton, who is part of a powerhouse […]

According to Realtor, Bad Boy Diddy has put his $10.9 Beverly Hills million-mega mansion up for sale. The property  is located inside an affluent and gated community called the Summit. It comes complete with a two-story foyer that showcases a detailed spiral staircase and a massive chandelier. The lower level of the mansion offers a chef’s kitchen, […]

Professional baseball player, Alex Rodriguez has been all over the news lately regarding his recent suspension but that hasn’t stopped him from searching for a new California home. A-Rod is currently appealing his 211 game suspension for his role in the Miami business, Biogenesis scandal. Rodriguez recently sold his Miami home after  accepting a $30 […]