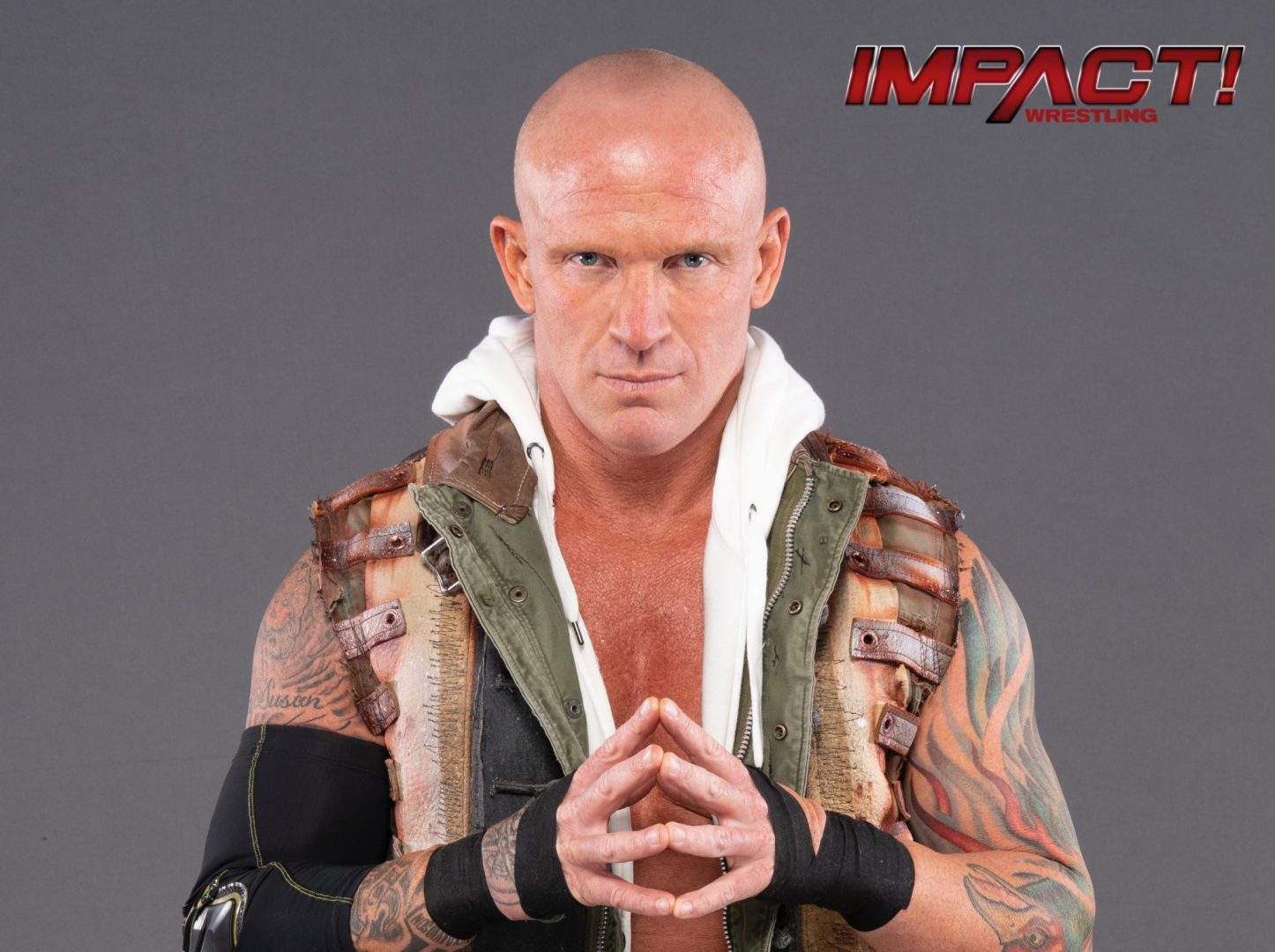 IMPACT Wrestling’s two-time former world champion Eric Young stopped by Life’s Playbook to share some of his journey and what it means to be a champion. He also shares how he manages to stay hungry after being so successful during his career. 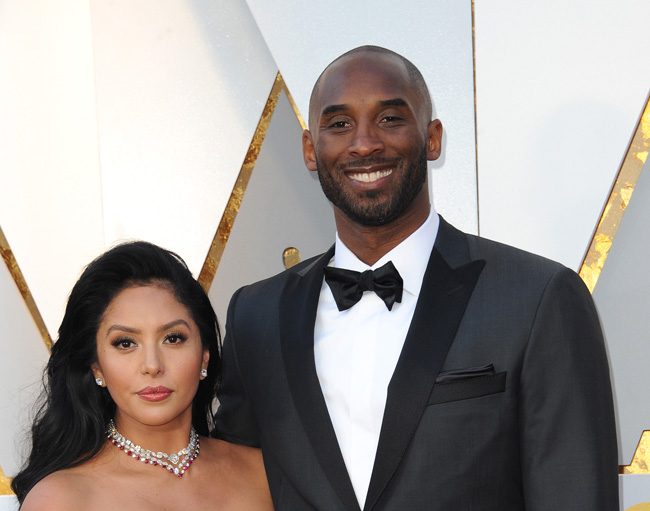 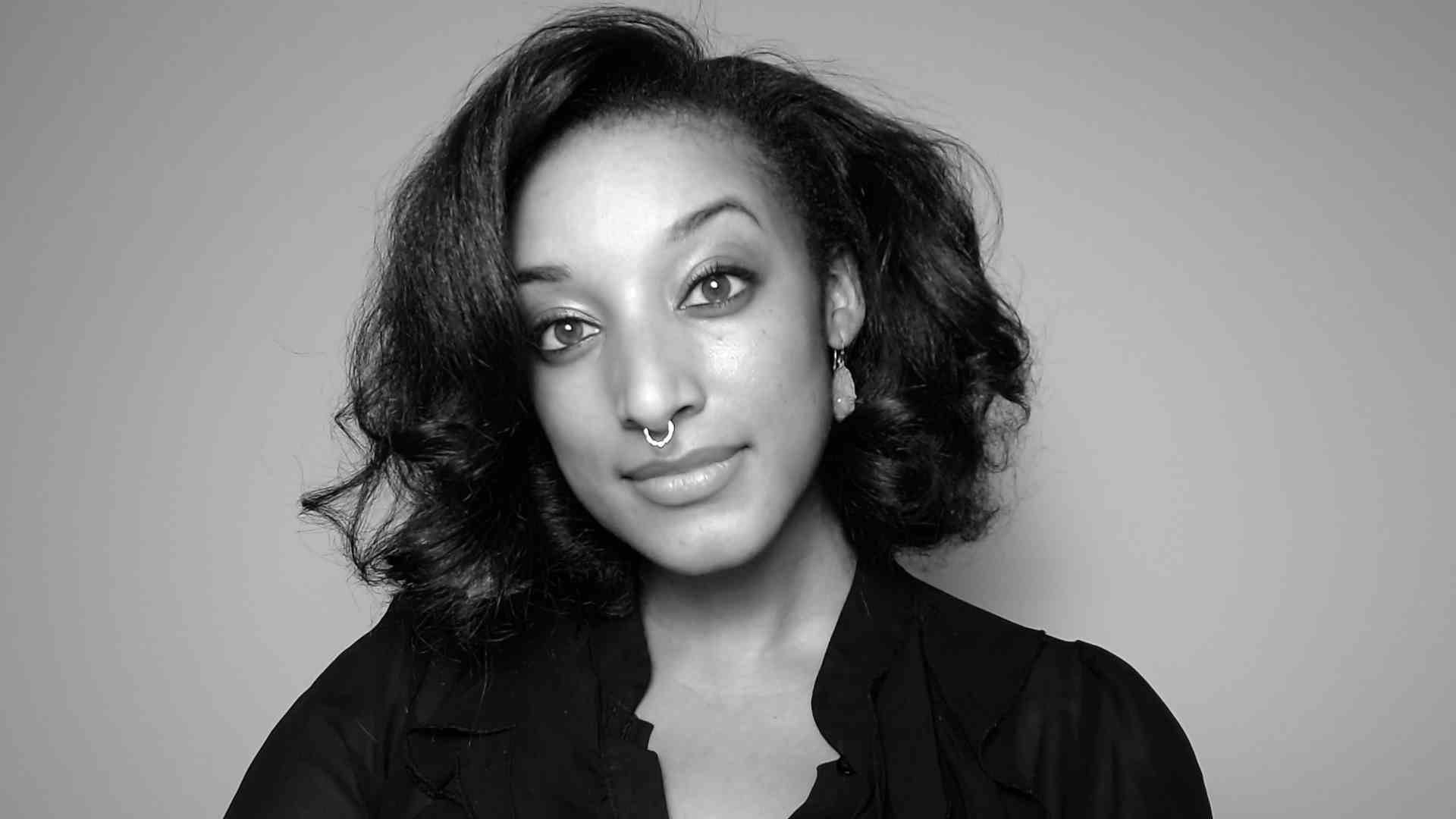 Kristina Williams, CEO, Unpacking (Photo provided) Kristina Ashley Williams, the CEO of Unpacking, is a lot of things. She teaches. She is a champion for social justice and she is a highly-touted speaker whose personality, subject matter expertise and experiential design are actively on display for the leading online learning platform for social impact. We […] 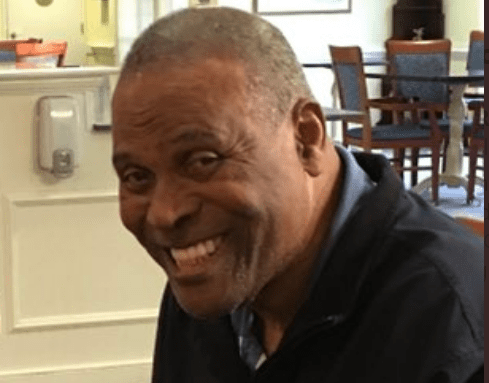 K.C. Jones, who became synonymous with championship titles as both a player and coach with the dynastic Boston Celtics, has passed away from an undisclosed cause. He was 88. Jones won so much during his career, both on hardcourt and on the sidelines, that friends joked the “C” in KC stood for “championships.”  Jones had […]

Serena Williams forced to withdraw from French Open due to injury

While fans were rooting for Serena Williams to pull through at the 2020 French Open, she has been forced to withdraw due to an injury. The 39-year-old tennis star made the announcement on Wednesday, Sept. 30, ahead of her match against Bulgarian tennis star Tsvetana Pironkova. “It’s my Achilles that didn’t have enough time to […]

Mike Tyson will fight Roy Jones Jr. in a boxing match between 2 legends

Two of the most noted boxers in history will face off in the Fall. Mike Tyson and Roy Jones Jr. have both agreed to participate in a boxing match on Sept. 12 at Dignity Health Sports Park in Cason, California, according to Yahoo Sports. The eight-round match will just be an exhibition without any ramifications […] 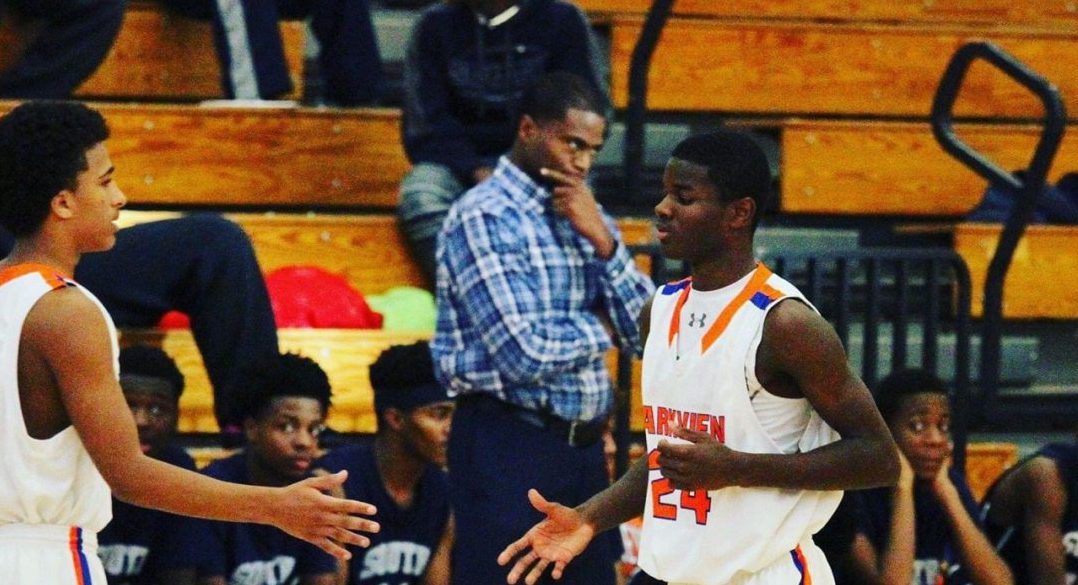 A native of Los Angeles, Mark Mayfield graduated from the University of Science and Arts of Oklahoma, where he won an NAIA basketball championship in 2002. A decorated player in the junior collegiate circuit as well, Mayfield received his B.S. in physical education while in Oklahoma. After conquering the competition and hanging up his playing […]

NBA could declare champion without playoffs 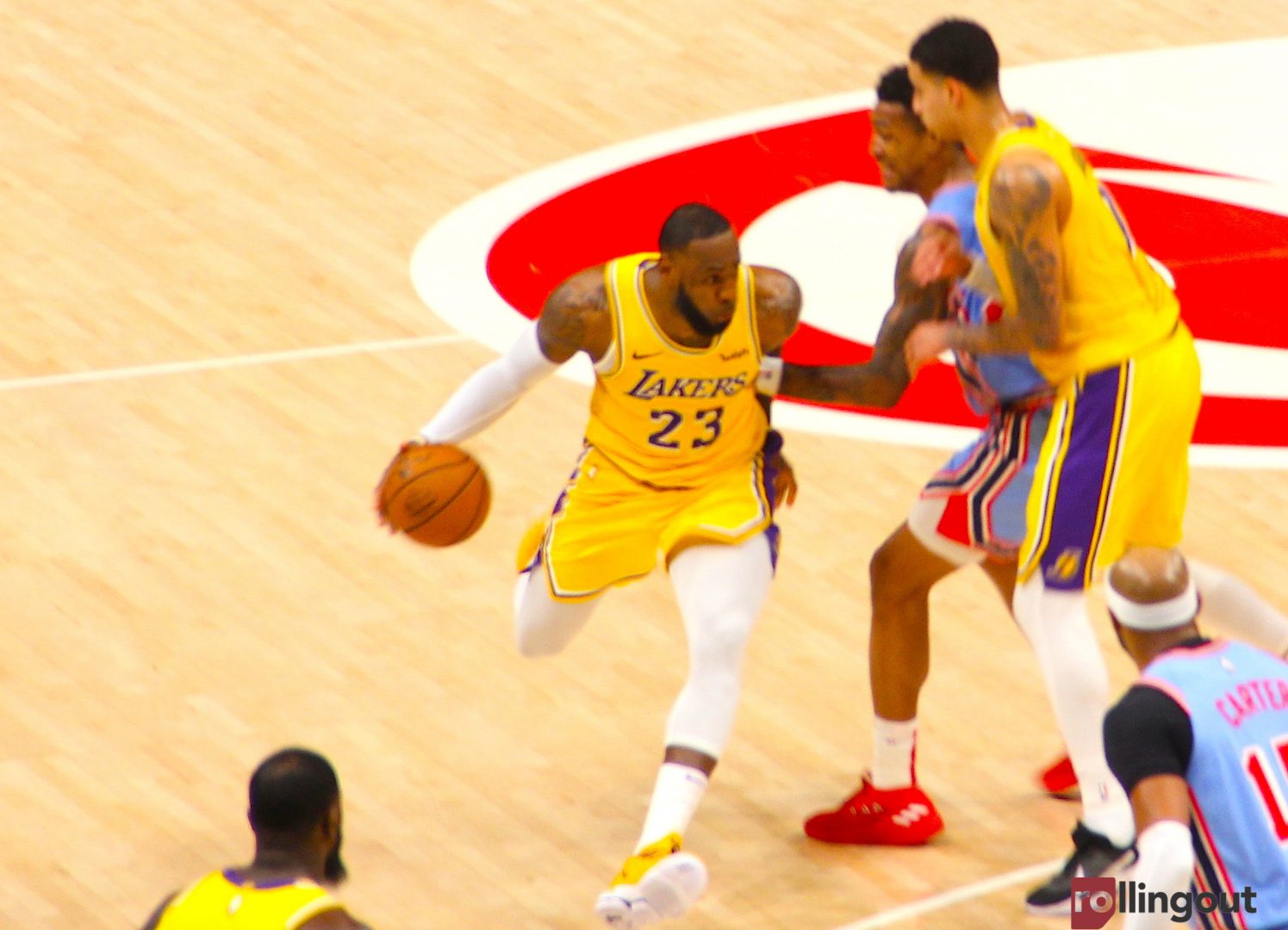 If the National Basketball Association‘s season does not restart this year, the league could crown a champion without the benefits of a playoff system to determine the winner. Nothing in the NBA bylaws prevents the league and its owners from voting on a league champ for the 2019-2020 season, The New York Times reports. The […] Atlanta police have announced the murder of former boxing champ O’Neil Bell on the day before Thanksgiving. Police report that Bell and another passenger were getting off a bus, when a car with four men drove up.  Someone in the car shot both men and then fled.  Bell was pronounced dead at the crime scene with […]

It was a cold Sunday morning but the turnout was amazing at A Touch of Paris in Grapevine, Texas, for the sorting and packing of new and gently used coats, gloves, scarves and hats to be shipped to the New York/New Jersey metropolitan area. Seven-time NBC Olympic commentator and ESPN reporter Lewis Johnson’s World-Class Coat […]

rolling out caught up with several Super Bowl Champions and asked them, plus their friends,  about their new year’s resolution, the focus for the Black community in 2013 and favorite Dallas restaurants. Check it out after the cut.  -michael savoie

Joe Frazier has died due to complications from liver cancer. Frazier was being  cared for at a hospice after being diagnosed with liver cancer four weeks ago. Frazier was one of the best heavyweight fighters in the late ’60s and ’70s. His battles with Muhammad Ali were epic. The “Thrilla in Manila” was once called […]

Center Your Inner Chi(c) in Style

Who said you can’t work out and still be in style? It can already be hard enough to push yourself to make it to the gym to achieve your new, hot, summer body. So, why not add a little confidence by looking chic in the process? Start out with yoga. It’s aimed to unite the […]