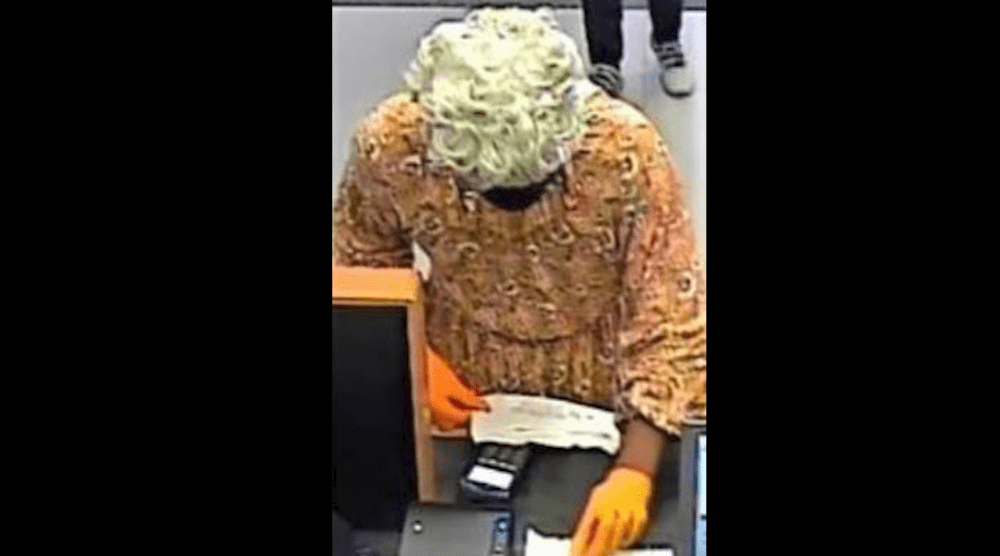 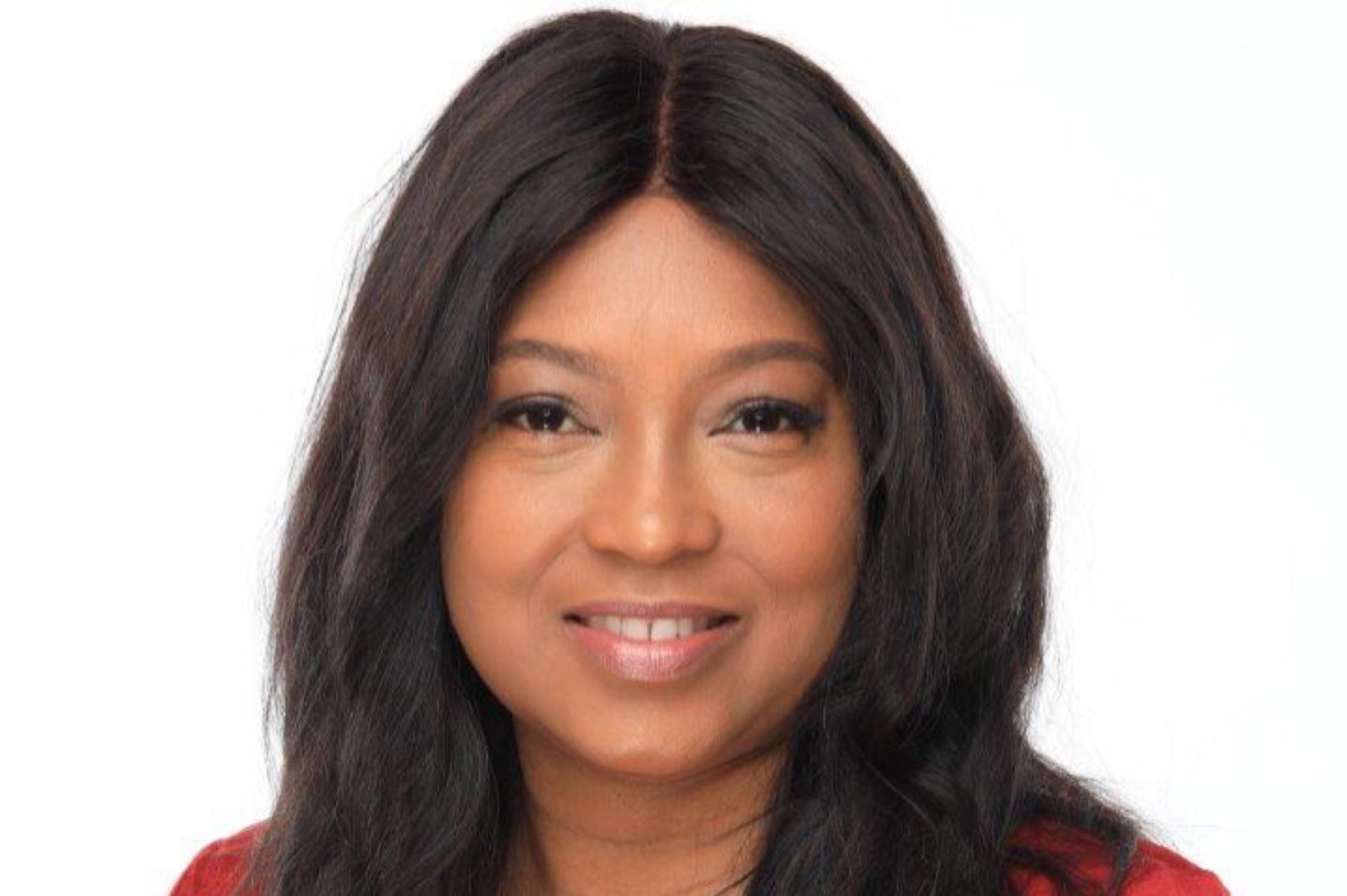 The Atlanta Hawks host the Toronto Raptors on Feb. 26 for the team’s fourth annual “HBCU Night Presented by Chase.” The night recognizes the Divine Nine and HBCUs. Before the game, Chase will host a panel with HBCU alumni about shaping the next generation. Camye Mackey, Executive Vice President and Chief People, Diversity and Inclusion […] 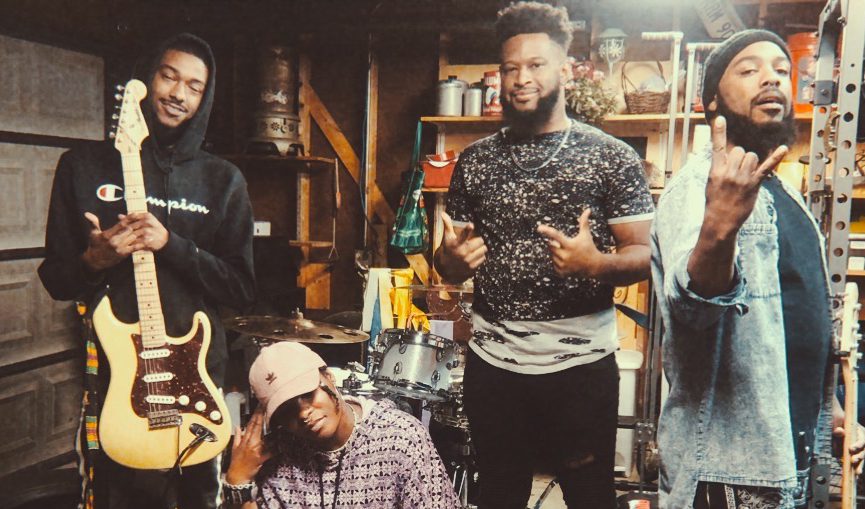 The Chicago-based band Rebel Wyld have a conversation with Precise about the challenges of being a Black rock group and what they see as their mission. 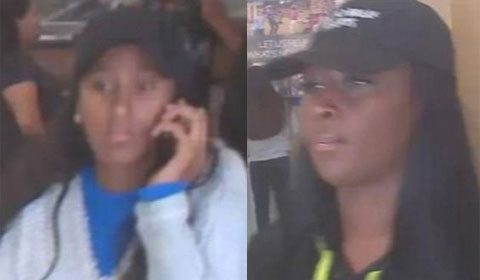 Houston, Texas has seen a rash of bank robberies committed by two young Black women. According to the FBI, the women seem to be between the ages of 18 and 24 and have been robbing Chase banks in the Houston area since May 1, 2017. The FBI has issued a $5K reward for information leading […]

Johnnie Gooden Jr. attempted to access Michelle Obama’s bank account and withdraw money. According to the Houston Chronicle, Gooden, 29, went to a Chase Bank and asked to withdraw money from the account belonging to “Michelle Obama.” Bank tellers told Gooden that Mrs. Obama didn’t have an account at the bank and called police. But […]

Chase to Award Millions to Small Businesses! Vote for ‘Rolling Out’

Things are looking up for small businesses with Chase and LivingSocial’s “Mission: Small Business” grant program, which is offering up to $3 million to small business owners nationwide. Twelve individual grants of $250,000 will be awarded to help each business with capital and innovative marketing resources needed to enhance their business. “Small businesses are invaluable […]