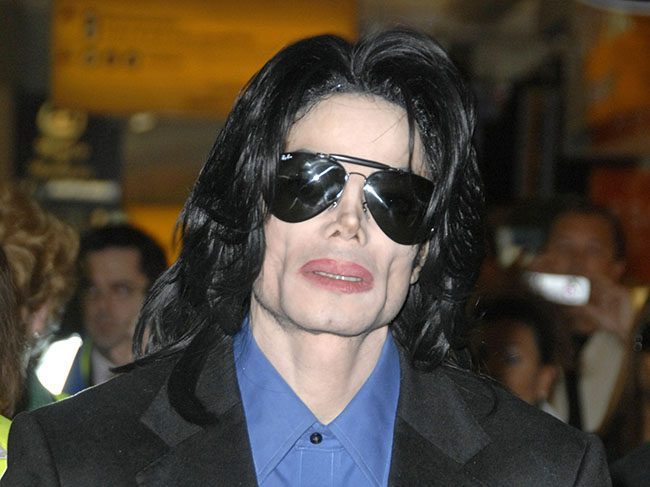 A new documentary defending Michael Jackson has been released. The hour-long film, titled Chase The Truth, has been created to defend the late King of Pop following the controversial “Leaving Neverland” documentary, which aired earlier this year, and explored accusations made by Wade Robson, 36, and James Safechuck, 41. The film featuring interviews with Jackson’s […] 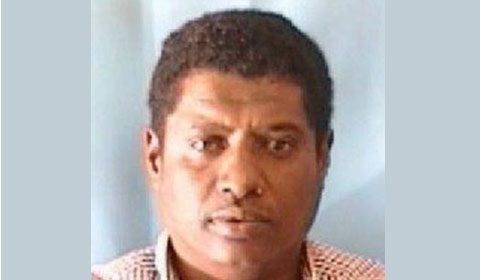 The jingle of an ice cream truck has led to the sexual assault of at least two young boys in Durham, North Carolina. Police have arrested and charged Isam Fathee Mohamed Rahmah, 51, on charges of first-degree kidnapping and indecent liberties with a child after his actions last month. According to CBS affiliate WNCN, Rahmah drove […]

A Pennsylvania man has pleaded guilty in a depraved case of child sexual assault. William Byers Augusta, 20, repeatedly raped and sodomized a 6-year-old boy over an extended period. In addition to raping the small child, he videotaped his encounters and shared them with other pedophiles. According to police, there is a video showing Augusta kicking the […]

The Joe Paterno statue was taken down outside Beaver Stadium at Penn State Sunday morning, a fitting symbol of how the winningest coach in college football history has been yanked down from the untouchable perch that he resided over the sport for nearly a half-century. The statue, like Paterno’s career, had fallen in the wake of his […]