Lecrae reveals how he feels representing an entire generation of Christians 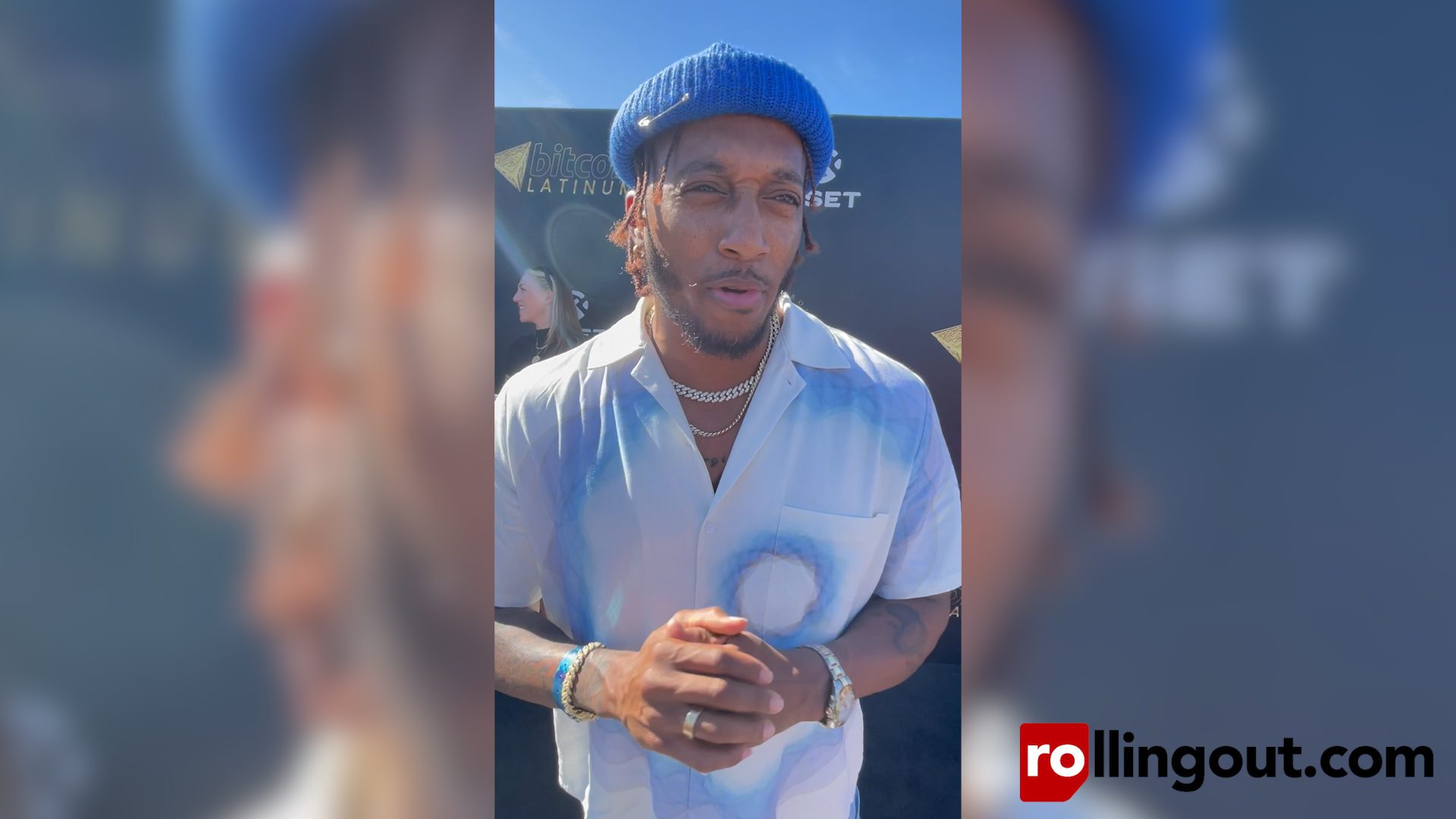 Grammy Award-winning artist Lecrae recently spoke with rolling out about his latest release, No Church in a While with labelmate 1K Phew, new music, and representing a Bible verse.

An open letter to the church 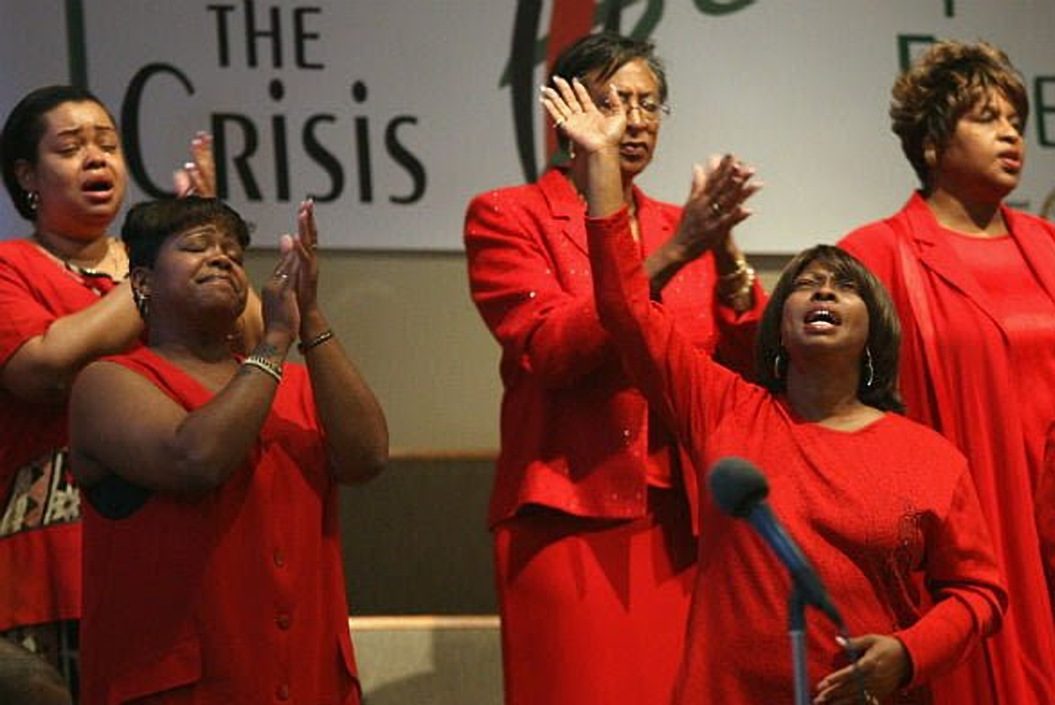 Christians refuse to tip gay server, tell him why in shocking note

A group of so-called Christians enjoyed outstanding service from their waiter, but then refused to tip the 20-year-old at a Carrabba’s Italian restaurant in Overland Park, Kan., saying his sexual orientation is “an affront to God.” Really?! According to KCTV Fox 19 in Kansas City, Mo., the server went to the table after the Christian […]

Sophia Fresh’s Album on Hold; ‘Sophia vs. Fresh’ Mixtape Due to Drop

Combine three female artists singing about love and female empowerment with up-tempo tracks, factor in hip-hop flavor to that formula, and what do you get? Sophia Fresh, a trio ready to step into the spotlight as the next singing sensation. Each woman bringing her own sense of style in fashion and music, Sophia Fresh consists […]

Movie Review: ‘Green Lantern’ Addresses the Power of Emotions and the Human Spirit

Green Lantern‘s story line of an emotionally distressed playboy, hot-rod pilot who becomes superhero is just the beginning of the story. The battle between a man’s will and his fear, however, makes it an intriguing focus of discussion. Throughout the movie, we learn the lesson that will, or determination, can make one powerful, but fear […]

People React to the Rapture That Didn’t Happen

In New York, there’s a Rapture Live Stream…just in case.