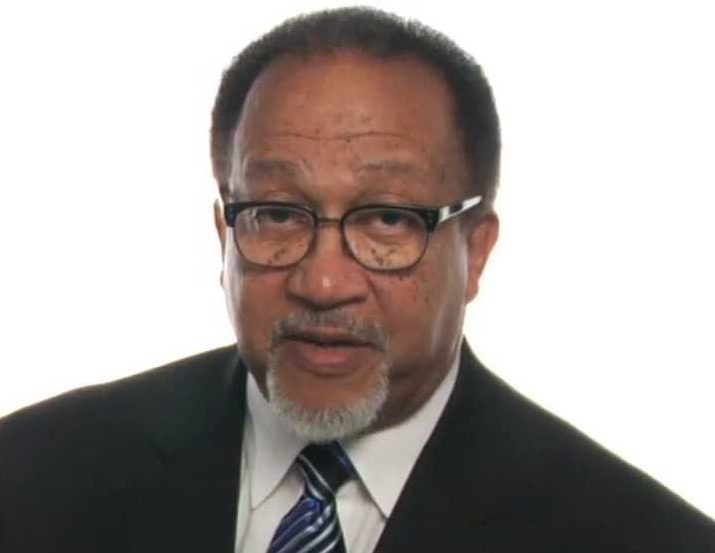 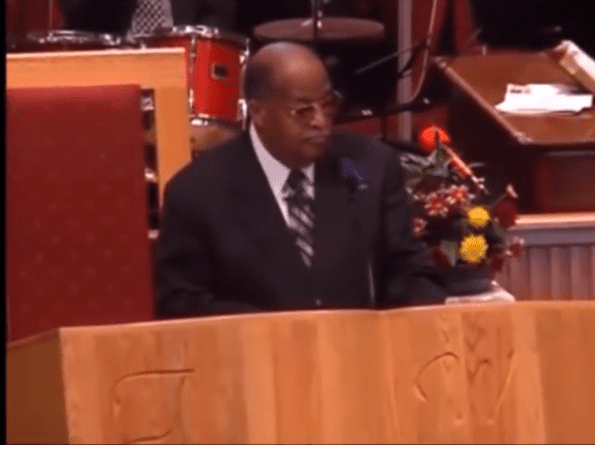 The Rev. Dr. Cameron Madison Alexander, a civil rights giant and the senior pastor of Antioch Baptist Church North in Atlanta for more than 40 years, has died. He was 86. Alexander was a transcendent figure in the capital of the New South and Georgia as a minister for 56 years, serving as a community […]

Dr. Maya Angelou was a renowned poet, author and teacher who touched the hearts of her fans with her words. She is best known for her catalog of autobiographical memoirs that painted an authentic picture of life. A pragmatic leader of her people, she was the second poet in history to read a poem at […]

Civil Rights giant Rev. Jesse Jackson Sr., whose connection to the fight for equality extends all the way back to the early 1960’s and Rev. Martin Luther King Jr., has admitted that he has been diagnosed with the major medical malady known as Parkinson’s disease. Jackson, 76, said the diagnosis came after he began finding […]

Martin Luther King Jr was not only an African-American Civil Rights Movement leader but he led a life of inspiration and motivation to others. He spoke in front of thousands of people and even if you were not alive to hear him speak in person his words still ring true now. Listed below are 10 famous […]

Statement by the President on the Passing of Civil Rights Leader Rev. T.J. Jemison Longtime Louisiana pastor Rev. T.J. Jemison who advised Rev. Dr. Martin Luther King Jr. on the Montgomery, Ala. bus boycott in 1953 has died in Baton Rouge, La. Jemison, 95, died of natural causes Nov. 15 at a hospital in Baton […]

‘Malcolm X’ 20 years later: Where are the cast members now?

Spike Lee called The Autobiography of Malcolm X, which he read as a Morehouse film student in Atlanta, the most important book he had ever read. So it was poetic justice that the fledgling college filmmaker would one day make the epic film about a transcendent, polarizing, brilliant and misunderstood genius that was Malcolm X. […]

Inflammatory statements made by Jacqueline Kennedy about Martin Luther King Jr. after her husband John F. Kennedy’s assassination have been captured in a book, Jacqueline Kennedy: Historic Conversations on Life with John F. Kennedy. Her unedited, candid thoughts for the first time were also spilled onto a series of audio tapings with famed Kennedy biographer […]