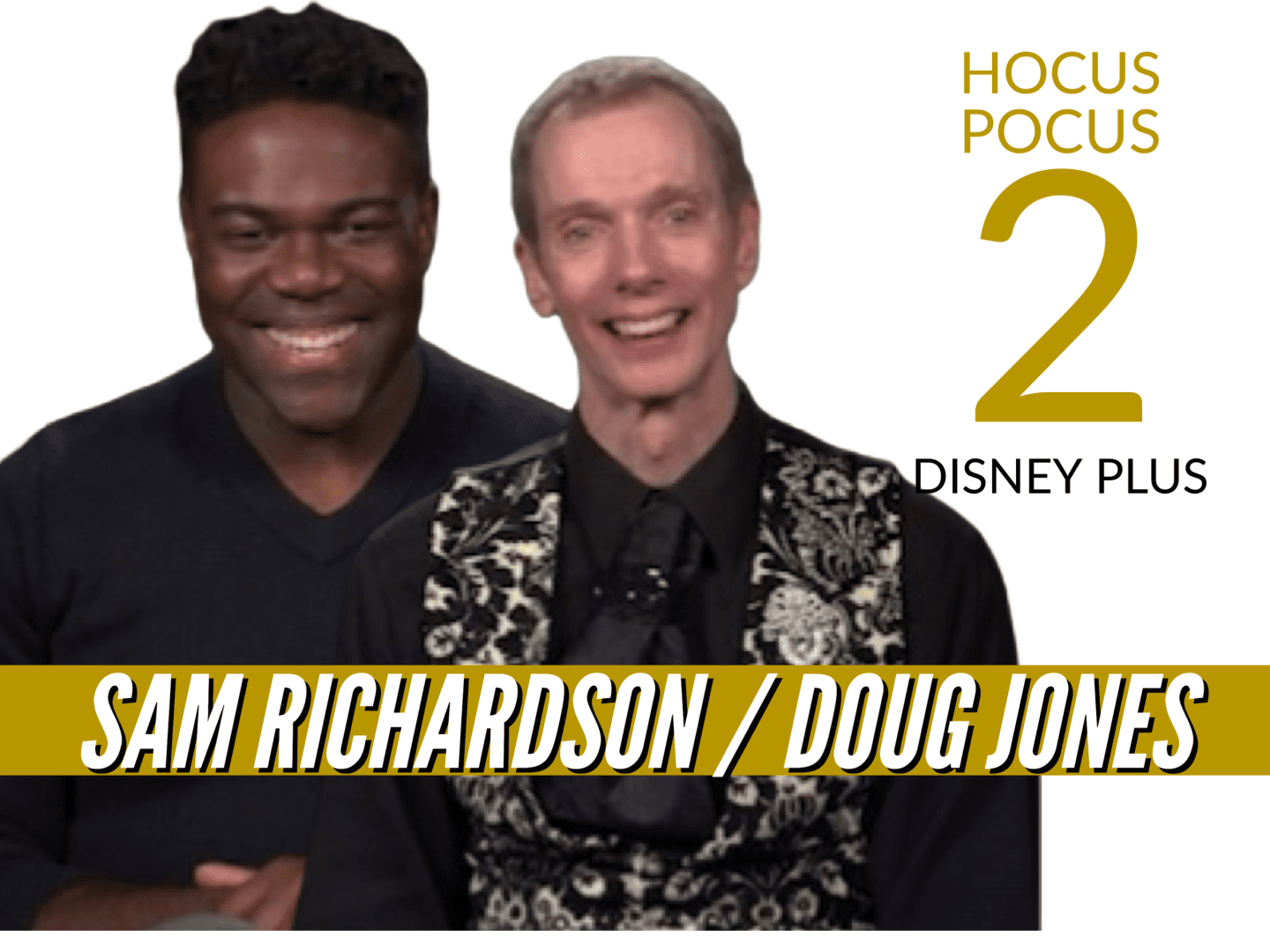 Sam Richardson and Doug Jones join the original cast of the classic “Hocus Pocus 2.” Tasked with saving the world again from the evil Sanderson Sisters, these two go on a scavenger hunt around town to gather clues. “Hocus Pocus 2” is streaming now on Disney Plus. 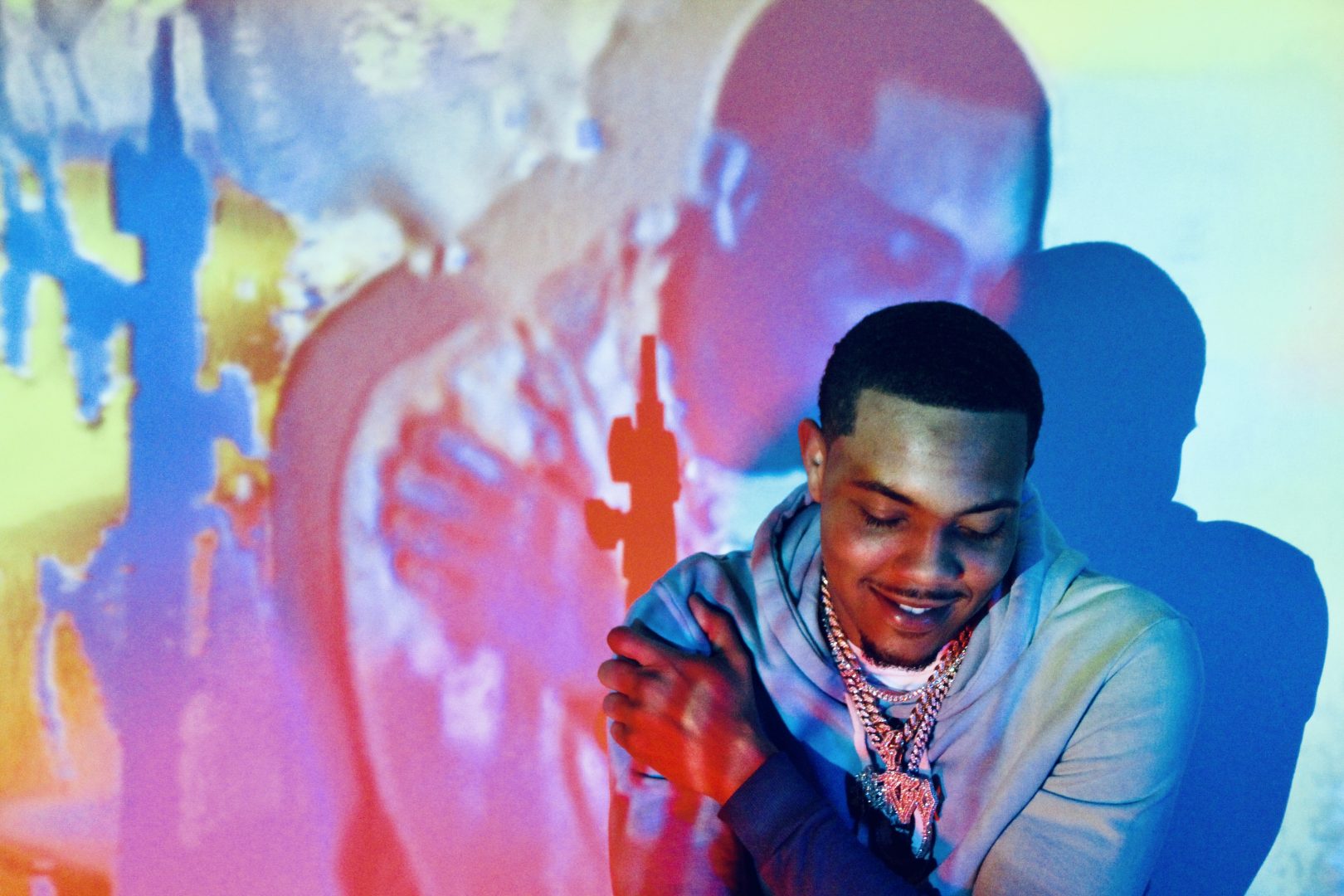 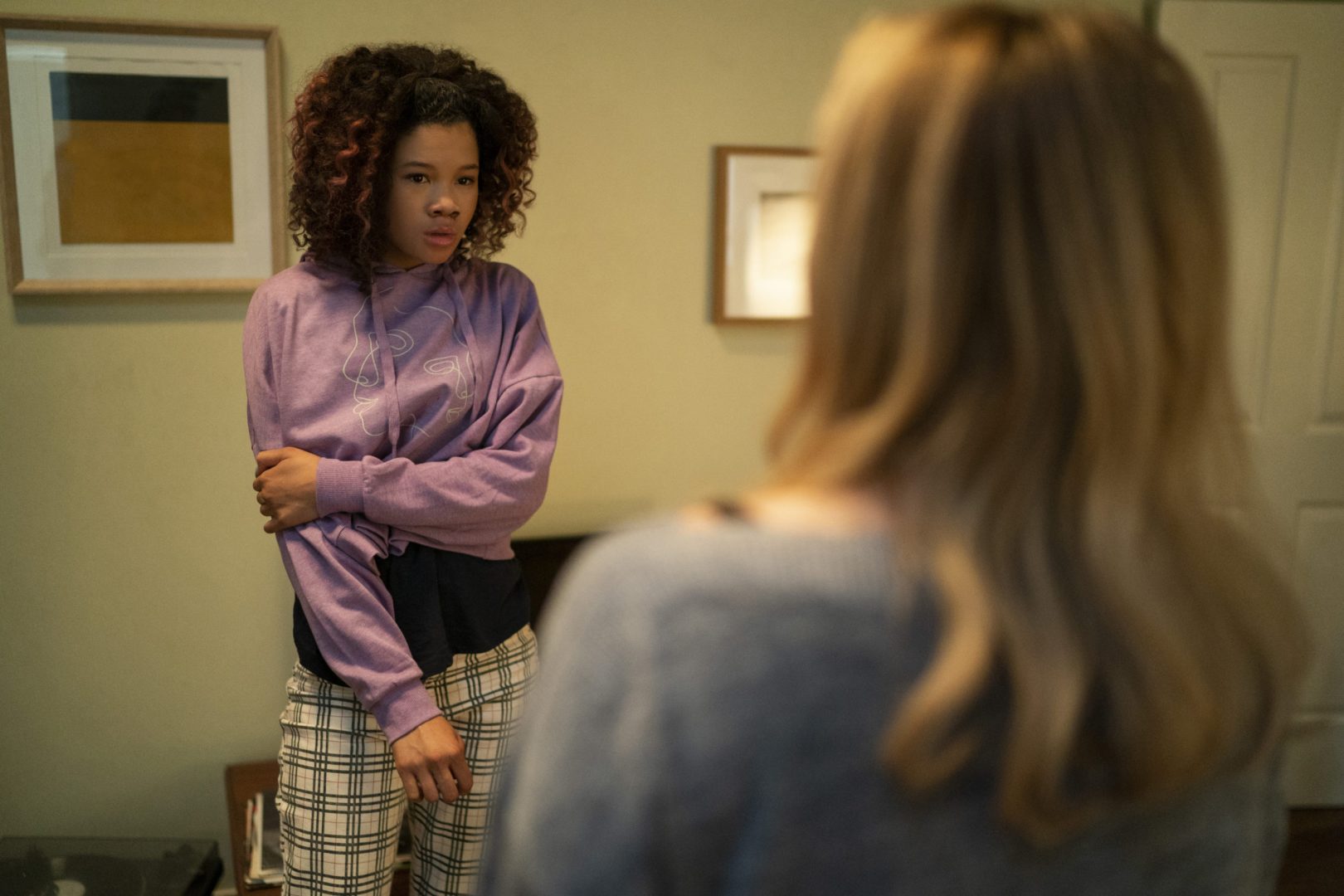 Storm Reid continues to rise in the movie industry. The Atlanta-raised actress has appeared in several prominent films such as A Wrinkle in Time and When They See Us.  In her latest work, Reid co-stars in the remake of the horror classic, The Invisible Man. Reid portrays Sydney Lanier, the daughter of Cecilia Kass’ (Elisabeth Moss) […] 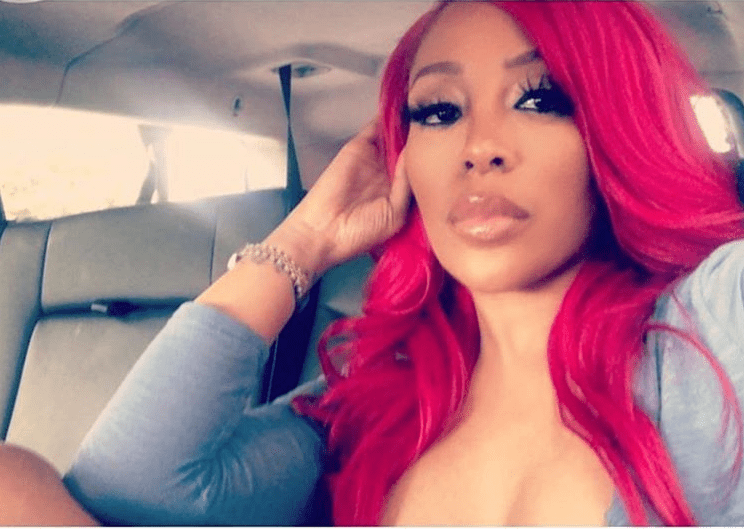 K. Michelle’s fifth studio album, All Monsters are Human, is still in the works, but that didn’t stop her and Jazze Pha from delivering a dripping wet rendition of New Edition’s classic, “Can You Stand the Rain.” Just so we’re clear, this is not a remake or your uncle’s version of the track made famous […]

DJ Jamad uplifts the soul and brings the heat 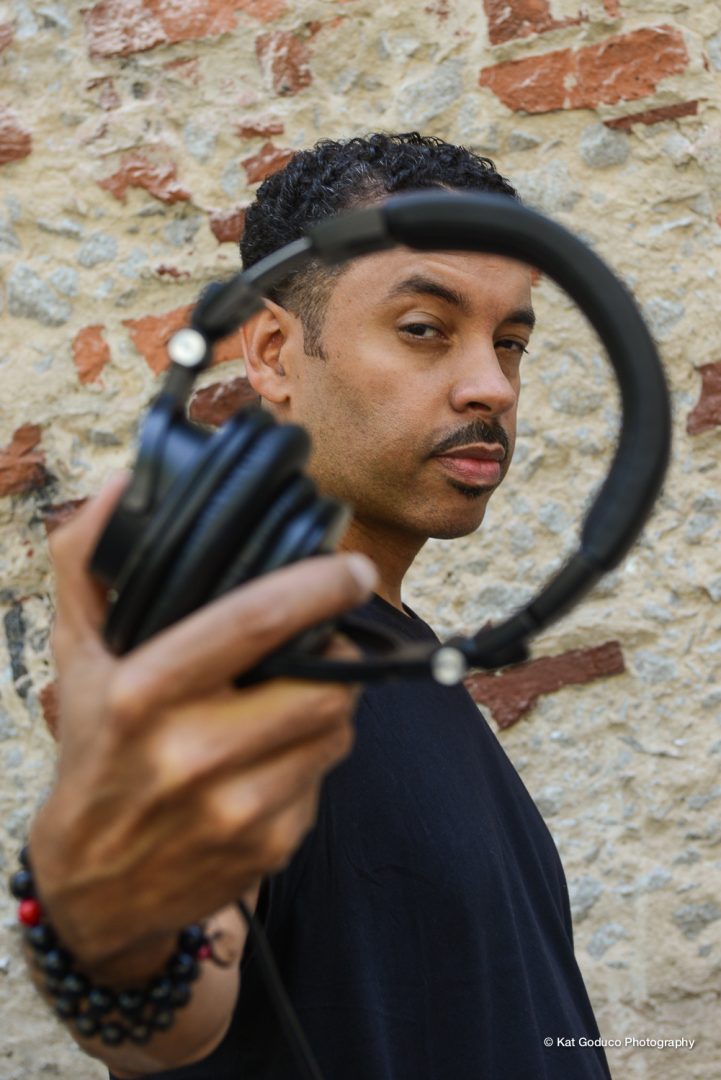 Rolling out’s Master DJ series spotlights DJs recognized in their respective cities who are making an impact in their communities. DJ Jamad was inspired to rock turntables in the 1980s while growing up in Allentown, Pennsylvania. After moving to Atlanta in 1987, he started working to save for college but then changed his mind and enlisted in […]

The 20 greatest West Coast hip-hop albums of all time

This is as good a time as any to take a look at the West’s storied hip-hop history.

Naughty By Nature remains an act that move the crowd–and they have a catalog that dwarfs many of their more-celebrated contemporaries.