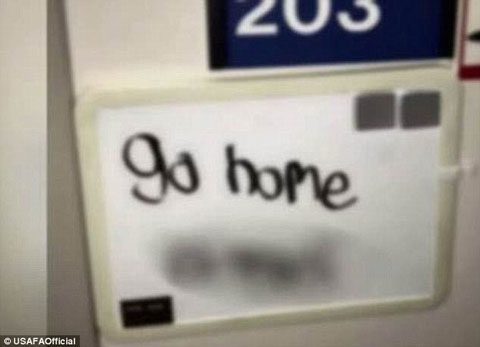 In September of this year, an incident of racial hatred took place at the United States Air Force Academy. At least five students found notes on their dormitory door with the words “go home [N-word].” Subsequently, Lt. Gen. Jay Silveria, USAF Academy superintendent, gave a withering speech to all cadets during which he said that racism […] Black Friday started in horror for the residents of Colorado Springs, Colorado as a mass shooting took the lives of three people. People ran and screamed in horror as a gunman opened fire inside a Planned Parenthood in the downtown area. The shooter, identified as Robert  Dear, 57, held police in a six-hour standoff, firing […] A reported mass shooting has taken place in Colorado Springs, Colorado, and police are stating that an active shooter alert has been issued at a Planned Parenthood location in the city of 400,000. Early reports are that at least three police officers and multiple civilians have been shot. There is no word yet on the extent of […]