Craig Mack has died at age 46 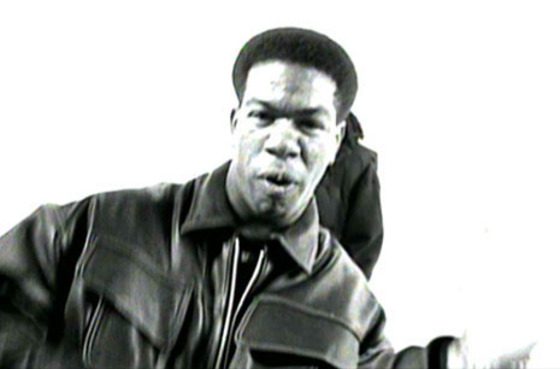 Footage has emerged from 2012 that offers an update on Craig Mack’s whereabouts. The former Bad Boy star has become affiliated with a controversial organization

One-hit hip-hop wonders of the ’90s

The world of entertainment is brutal, one missed note can end a career. Producing a successful follow up to a  hit single  is a daunting feat that many have failed at. The 90’s were particularly welcoming to some of the most famous one hit wonders in hip-hop. Their relevance only remains when iPod’s are on […]

Today marks the 16th anniversary of the untimely death of Christopher ‘Notorius B.I.G.’ Wallace. The Brooklyn rapper was gunned down in Los Angeles shortly after leaving an after party, no arrests have been made for the crime. Wallace is arguably the greatest rapper to grace the mic, and has left a void in Hip Hop […]