Officers and medics indicted for 2019 death of Elijah McClain 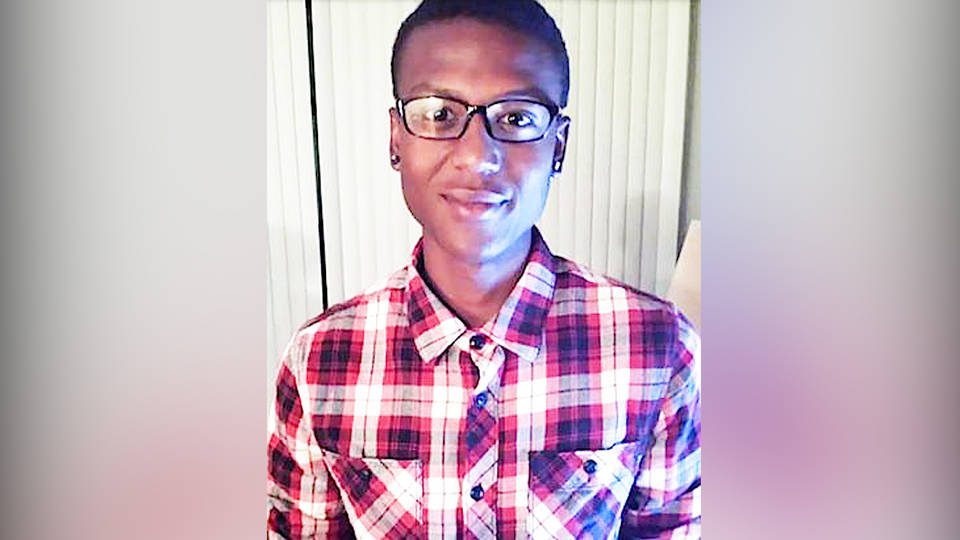 A Colorado grand jury has indicted three police officers and two paramedics in the 2019 death of Elijah McClain, a Black man who was killed after being put in a chokehold and injected with 500 milligrams of ketamine – more than 1 1/2 times the dose for his weight. His tragic death seemingly flew under […]

The Black man carved the letter “B” into her face and said: “you are going to be a Barack supporter.”

There is a new and dangerous criminal behavior that is enforced like a game occurring throughout the St. Louis metropolitan area. It is called “Knockout King.” Thus far, each victim, including Doyle McClellan, 40, John Stuhlman, 36, 80-year-old Rafael Quiroz and 27-year-old musician Johnny Saint along with at least six others, has described the actions […]

A child’s life is dependent on a mother’s decisions.