Two of the grand jurors in the Breonna Taylor case have bluntly described the Louisville cops actions as “criminal” and “negligent.” None of the three officers from the Louisville Metropolitan Police Department were indicted on homicide charges, however, as Kentucky Attorney General Daniel Cameron did not present those options to the jurors. Now that a […] 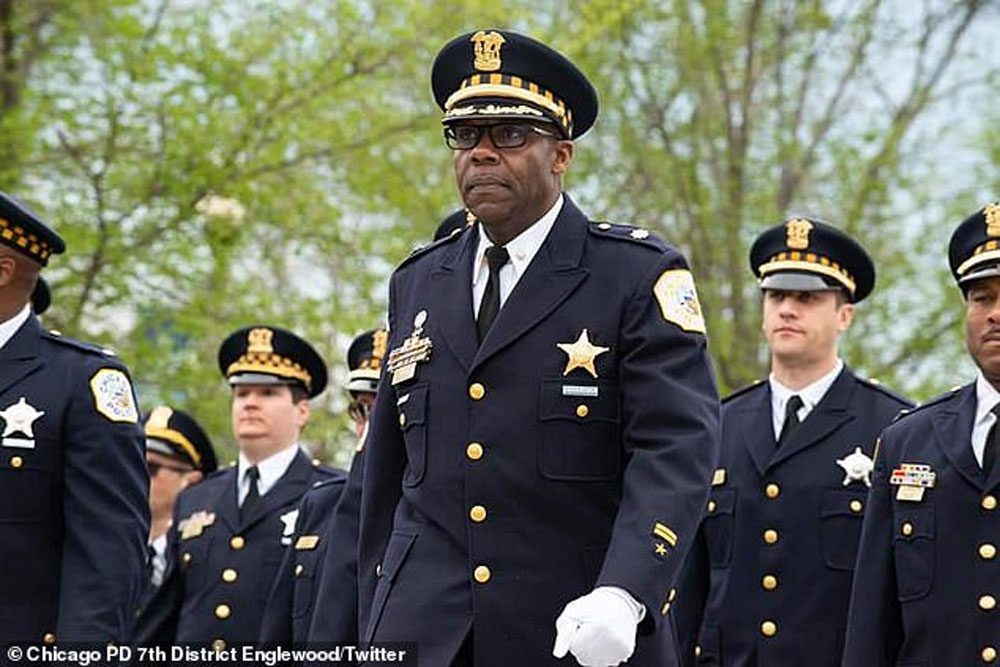 When former Chicago Police Commander Kenneth Johnson, 55, was on the job, he received wide praise for his ability to reduce crime in the troubled Englewood section of the city. Now it is apparent that during his time as a cop, he was also engaged in criminal activity that netted him at least $363,000. On […]

The  Xytex Corp is a Georgia-based sperm bank that is now embroiled in at least a dozen lawsuits in several states that include California, Florida, Georgia, Ohio and even Canada. At issue is the sperm of donor number 9623 a man from Augusta, Georgia. Women and lesbian couples were told that the donor was working […]

When pictures first appeared of  Stockton, California, career criminal Jeremy Meek, there was huge buzz on social media. Many called the young black man dreamy, sexy and model perfect. In fact, it was reported by rolling out that he was offered a modeling contract by Blaze Models in Los Angeles. It was reported by satire site […]

A mug shot of a criminal from Stockton, California, has created a frenzy among women on social media. After police posted a mug shot of Jeremy Meeks on their Facebook page, 20,000 women liked the photo and wrote lustful comments under the photo. In a matter of hours, the photo went viral and women on […]

Craig Davis was found guilty of having sex with women without disclosing his HIV status. He was convicted of HIV-reckless conduct and could face 20 years in prison. Here are five things to know about Pastor Craig Davis. 1. Leader of his church Pastor Davis served at a Full Gospel Baptist Fellowship Church in Atlanta where he worked […]

The molester kept a diary of his sex crimes.

College grads and the college bound face a daunting question as they contemplate their futures and earning potential — “Will I get a job in my field, and how long will it take to get hired?” At the 2011 Ford Freedom Awards where Detroit and southeastern Michigan’s most respected legal and business minds gathered to […]