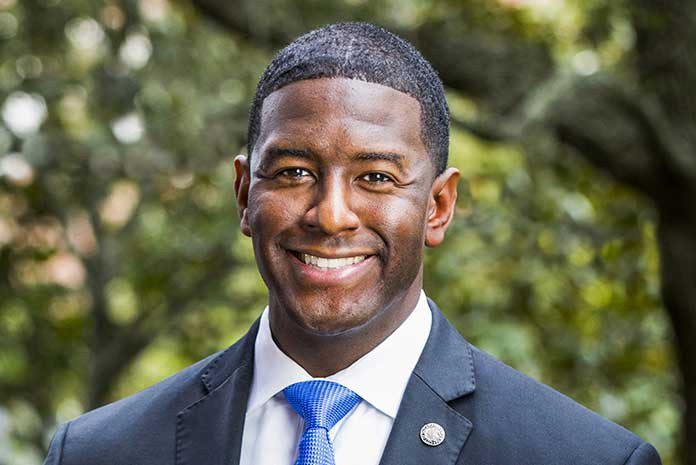 Andrew Gillum, the former mayor of Tallahassee and Democratic candidate for governor of Florida in 2018, told his supporters he is going to enter rehab to recover from alcoholism and deep depression. This announcement comes in the aftermath of the scandal stemming from Gillum being found inebriated and unresponsive by police in a South Beach […] 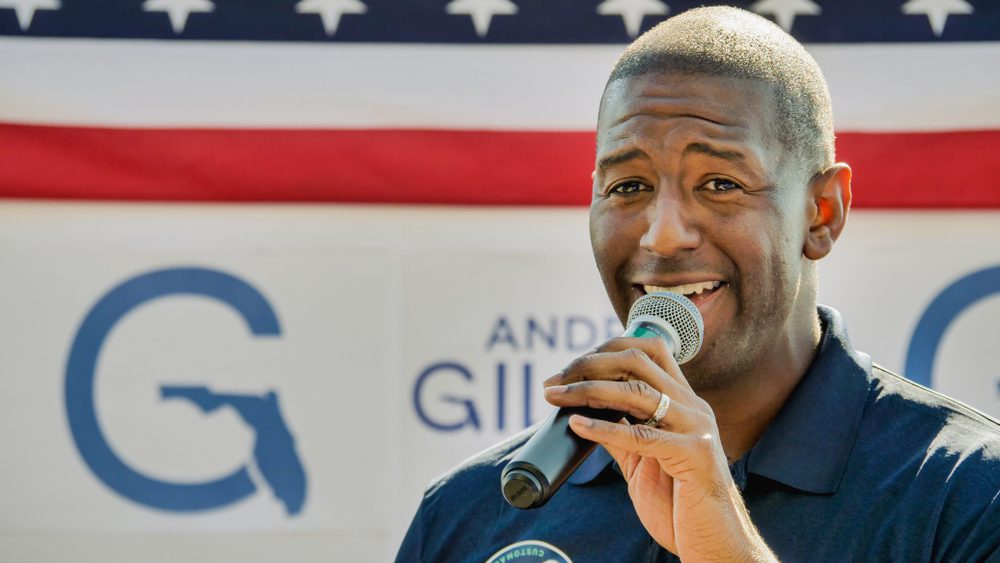 Andrew Gillum, who won over the hearts of Florida voters during the 2018 gubernatorial race when he came 34,000 votes shy of winning the election, was found in a Miami hotel room filled with bags of possible methamphetamine. According to the Miami Herald, Gillum was one of three men in a South Beach hotel room […]

As humans, we are pretty much creatures of habit from the get-go, but introduce something that is inherently addictive, and we pretty much go all out. Because of our addictive personalities, it’s not hard for us to get hooked on a variety of things in the course of our lives; many of us get addicted […]