‘Dancing With the Stars’ season 24: See the hot pairings 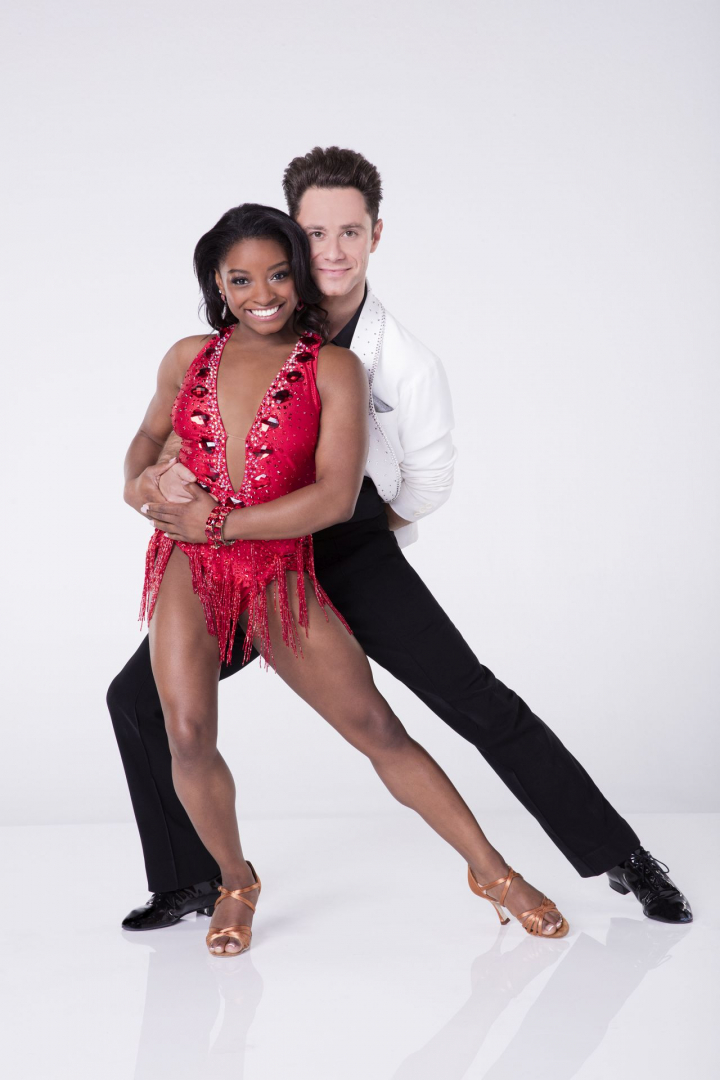 Shortly after unveiling season 24’s contenders (and their pro dance partners) on “Good Morning America” earlier this week, “Dancing With the Stars” released official photos of the pairings who will be battling it out for this year’s mirror ball, beginning on March 20. In case you missed it, here’s a breakdown of who’s been paired: […] 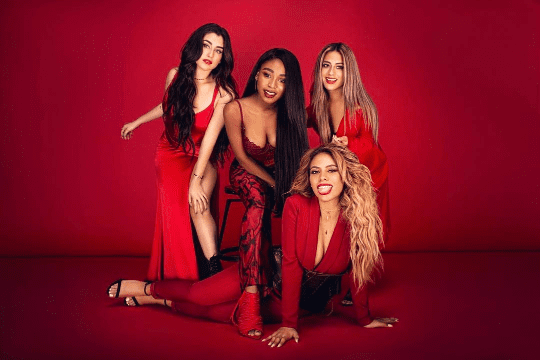 Fifth Harmony‘s Normani Kordei is ready to put in work, work, work, work, work on “Dancing with the Stars.” While ABC has not officially commented on news of season 24’s cast with the full reveal set for this week on “Good Morning America,” a source tells People that the 20-year-old girl group member and global […] “Dancing With The Stars” season 24 nabs a long list of Hollywood favorites, including a beloved professional wrestler and Olympic darling. With less than one month until the popular dance competition show’s March premiere, ABC has named its new cast of celebrity contestants. Among those joining DWTS is Mr. T, whose real name is Laurence […]