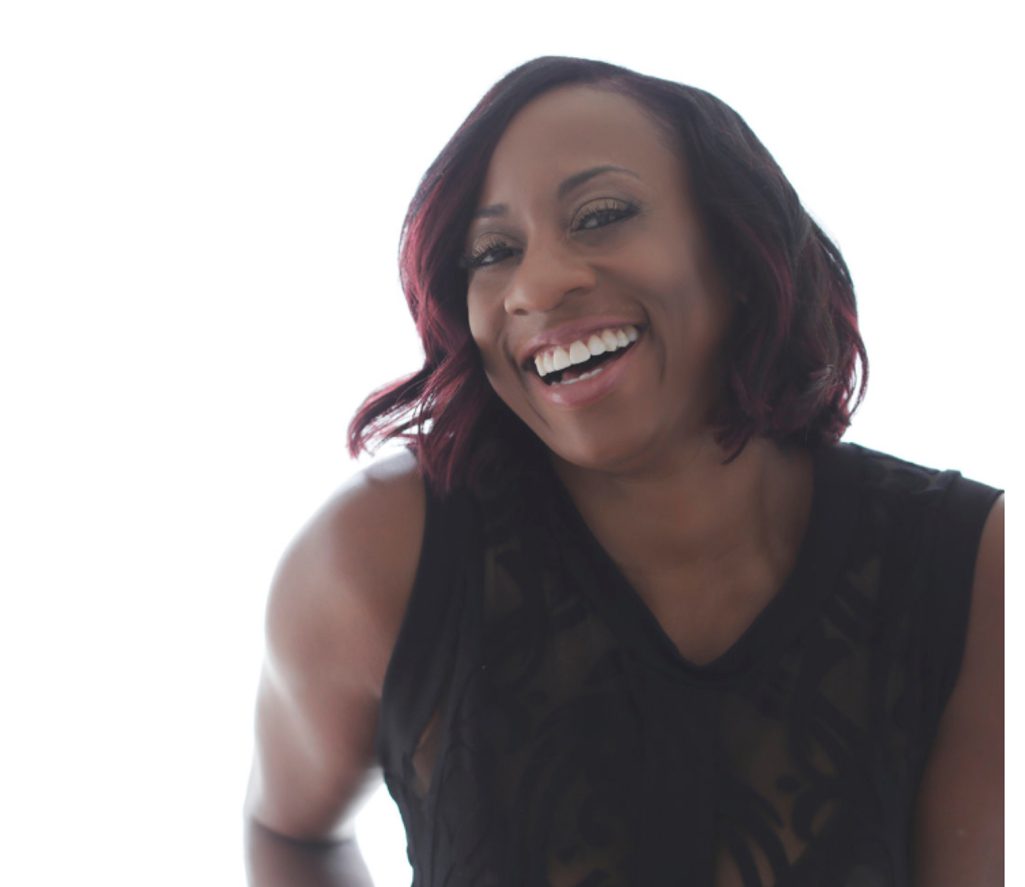 Countless women in the entertainment industry call themselves media mavens, yet Leslie “Big Lez” Segar embodies the juju we seek. She exudes beauty, wit and tenacity at all once. She is a multitalented and highly respected dancer and choreographer, an on-air radio and TV personality and producer, a fitness specialist, and a stage and film actress. […]

Kreayshawn responds to fan’s GoFundMe account for her rap career There is nothing wrong with being a super-fan of your favorite artist but sometimes people can take things too far. Take the case of San Francisco based rapper Kreayshawn. After going on a Twitter rant and explaining that the IRS “wiped (her) whole bank account clean. 4 days before X-mas” and leaving her with literally $0 in […] Although rap and pop music generally rule the airwaves these days, there are a select few who are adamant about keeping the tunes of the ’70s and ’80s alive. The daughters of three iconic figures in soul and disco music — James Brown, Isaac Hayes, and Millie Jackson — have taken this responsibility into their […] Legendary Public Enemy frontman Chuck D approached National Record Store Day founder Michael Kurtz with a crazy idea: What if the increasingly popular day dedicated to vinyl had a radio station all its own? Kurtz then turned to DJ Skee and his recently launched DASH radio platform to make Chuck’s idea a reality. Beginning March 1, […] Not long ago industry veteran DJ Skee took a huge gamble and quit his cushy job at media giant iHeartMedia to venture out on his own. Fed up with the politics of commercial radio, Skee looked for a way to deliver music to the masses without all of the bells and whistles. With an investment from […]

Since bursting onto the scene a few years back, the Odd Future collective has continuously found new and innovative ways to make their mark upon the landscape of music and pop culture. From their cutting edge music to creating their own festival to landing a TV series on the Adult Swim network, OFWGKTA has proven they are determined […]