When news broke last week that legendary show business manager Joe Jackson was near death, there was an outpouring of good wishes from adoring fans. Media outlet Daily Mail, in an exclusive interview with founding Jackson 5 member Jermaine Jackson, reported that the family was unaware Joe was so sick. In addition, It was alleged […] 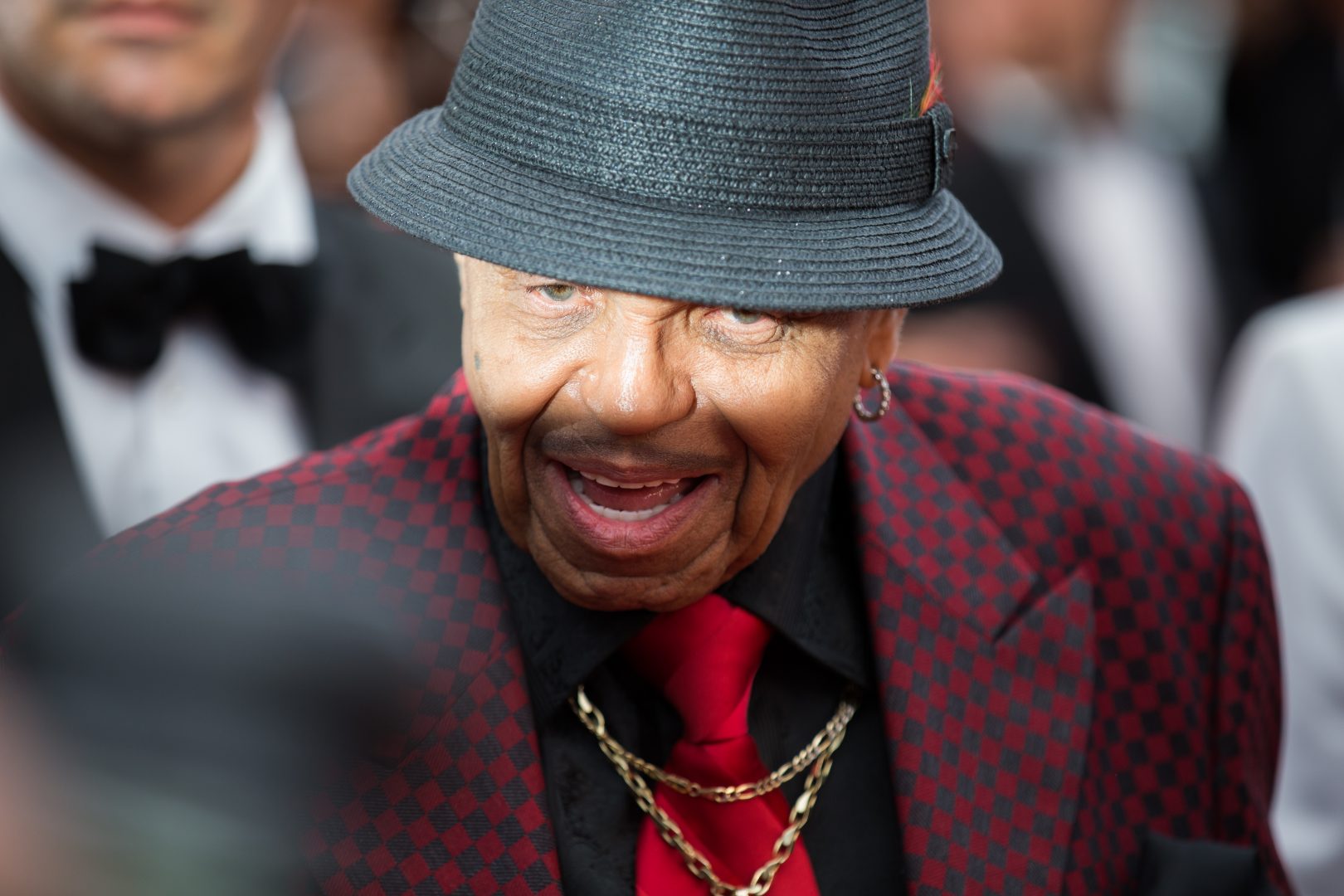 One of the most well-known names and fathers in show business is on his deathbed, according to legendary Jackson 5 member Jermaine Jackson. The singer confirmed that family patriarch Joe Jackson, 89, is in grave condition. Jermaine stated to the Daily Mail in an exclusive interview, “He’s very, very frail, he doesn’t have long. The […]

Michael Jackson’s Death Bed Will Go to the Highest Bidder

At the very moment on Nov. 7, 2011, that Conrad Murray was hearing the guilty verdict for his role in the death of Michael Jackson, reporters were taking a private preview tour of the three-story home where Michael lived and died. The tour was a preliminary step in what will be the liquidation of furnishings […]