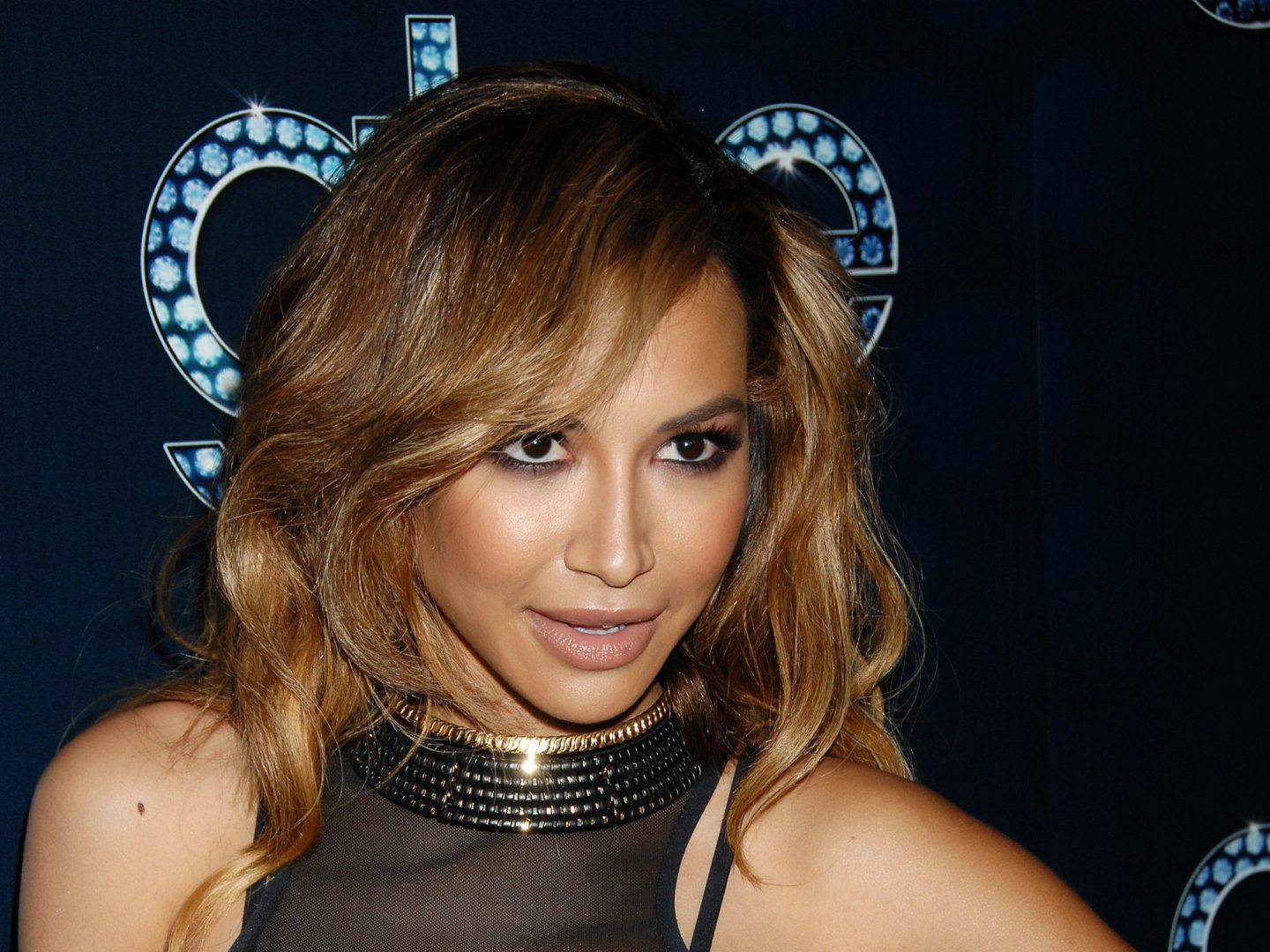 The “Glee” cast paid tribute to the late Naya Rivera during a special segment at the 2021 GLAAD Media Awards. Demi Lovato began by hailing Rivera’s character, Santana Lopez, for being “ground-breaking for closeted queer girls,” like herself back then. The 28-year-old star played Rivera’s on-screen girlfriend, Dani, briefly on the show, which aired Thursday, […] 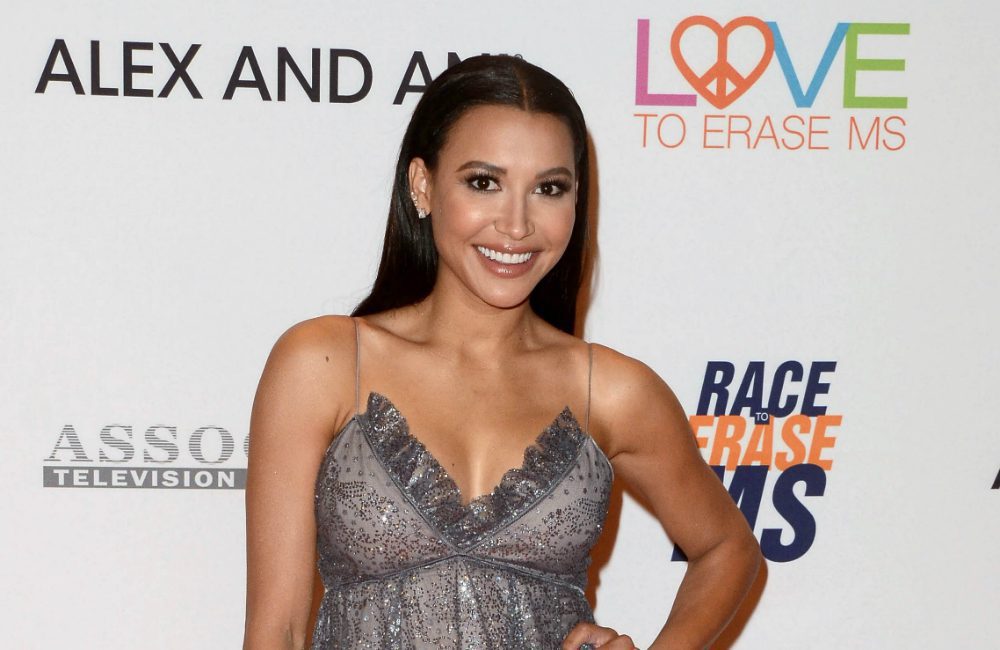 The cast of the musical drama television series “Glee” will reunite publicly for the first time in a virtual ceremony during the 32nd annual GLAAD Media Awards to honor the late Naya Rivera. The actors will be part of a special tribute to the legacy of Rivera’s character Santana Lopez on Thursday, April 8, 2021. […]

Songwriter-publisher Miss Storm branches out as an artist with ‘Lifetime’ 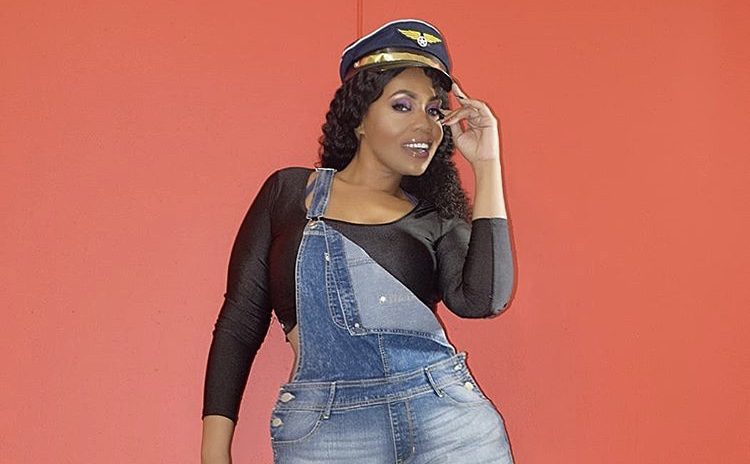 Name: Miss Storm Industry: Music City: Warren, Ohio Genre: Hip-hop and R&B Favorite artist(s): Mali Music and Tweet Describe who Miss Storm is in three words.  Dope, real and trill. When did you know you wanted to make music? Honestly, ever since I was about five or six years old. My mother used to tell me I used […] 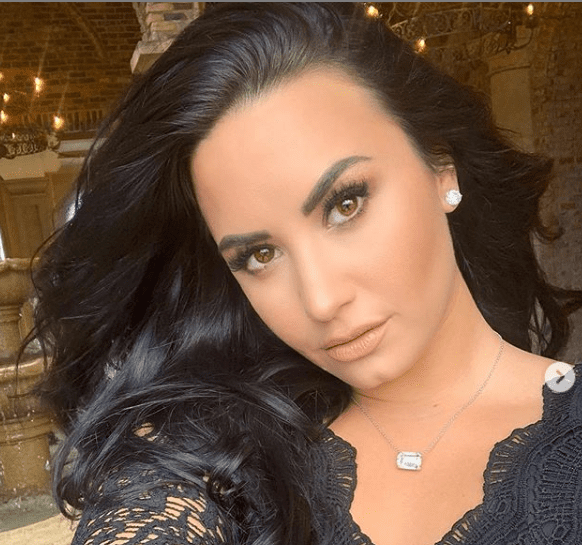 Singer Demi Lovato, who had just gotten back on Twitter after her near-fatal drug overdose, deleted her account suddenly after being ravaged by angry fans. She made the major faux pas of poking fun at rapper 21 Savage, who was arrested by U.S. Immigration and Customs Enforcement (ICE) agents hours before the Super Bowl in […] 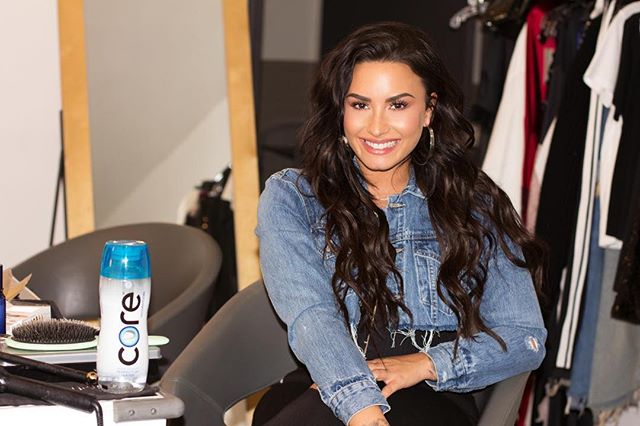 March is Women’s History Month, which means women from all backgrounds are being celebrated and revered for their accomplishments. Two of music’s biggest female stars, Demi Lovato and Kehlani, are currently on a 20-city tour along with DJ Khaled. The tour will make its arrival in Detroit at The Little Caesars Arena on March 13, […] 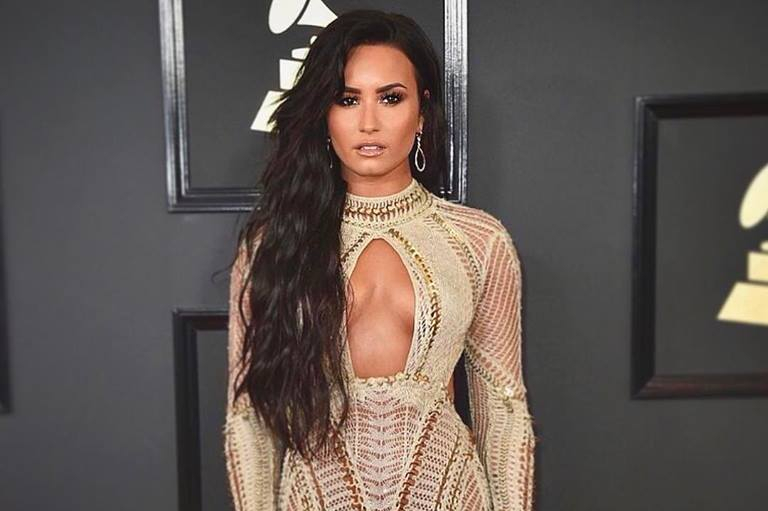 Twitter is certainly on a roll this week. Before taking aim at Nicki Minaj, after frenemy Remy Ma bodied her in a scathing diss track titled “ShETHER,” social media had it out with pop star Demi Lovato over claims she’s “1 percent African.” Just recently, the “Confident” singer shared the results of a recent DNA […] It’s no secret that pop singer Ke$ha has battled with her weight. Unfortunately for the 26-year-old singer, her party-hard lifestyle has caught up with her. According to E News, “Ke$ha entered rehab early this morning for an eating disorder.” “I’m a crusader for being yourself and loving yourself but I’ve found it hard to practice… […]

Kelly Rowland may want to get her resume together. After two failed seasons and a third season that’s barely producing numbers, Fox’s “X-Factor” faces cancellation. Despite the fact that it’s third season just kicked off a few weeks ago, “X-Factor” has delivered ratings just about 38 percent lower than last fall during its first weeks […]

Celebrities who rock as blondes

Blondes have been doing big things this season. Ciara and many other celebrities have ditched their old hair color and traded it in for a new blonde ‘do. Being a blonde is not for everyone, but these stars pull it off nicely. Check out these cute and stylish celebrity blondes.

Demi Lovato mourns the loss of her father

Definitely more of an “urban”-oriented week in new releases.

In celebration of Mariah Carey’s 43rd birthday this week, which was aired on “American Idol,” Carey apparently also decided to share a picture without makeup on Twitter. Most women would kill to look like that with makeup on, much less off. Posting makeup free photos of themselves is in vogue these days among celebrities. In any […]

5 Big Fashion Fails and Triumphs This Week: You Be the Judge (Photos)

Choice in clothes speaks volumes about the person wearing them. We can just about tell how confident you by how you’re dressed. How did pop’s hottest stars — Rihanna, J-Lo, the Kardashians and Demi Lovato — fare this week?–yvette caslin