Herschel Walker shares his vision for a unified Georgia 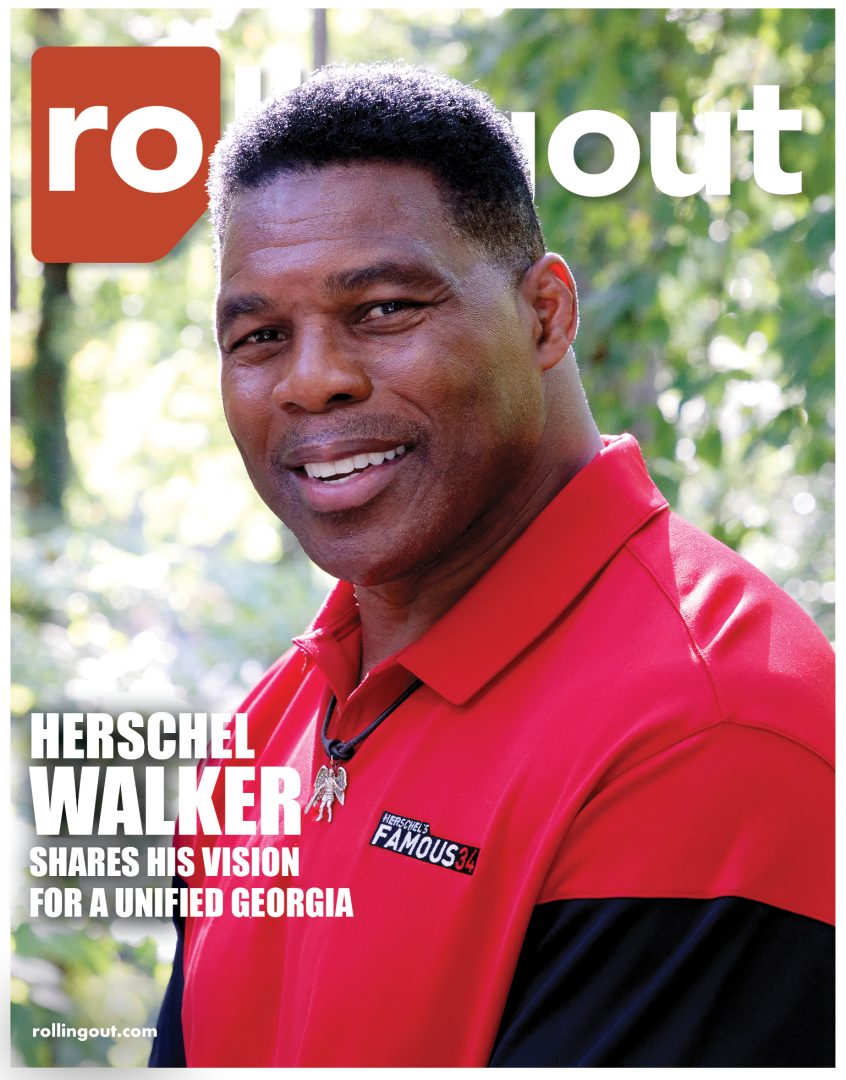 Herschel Walker is well aware of the controversy surrounding his bid to unseat the incumbent Democratic Sen. Raphael Warnock to represent the state of Georgia in the U.S. Senate. It’s a daunting task, but one he’s chosen to pursue instead of enjoying his retirement and the fruits of his successful business ventures. But Walker, a […] In what history will describe as one of the best political speeches ever delivered, Michelle Obama did the seemingly impossible. She rehabilitated Hillary Clinton, entranced Bernie Sanders’ supporters, shaded Donald Trump without even mentioning his name, and reminded the world she is the best decision President Barack Obama ever made. Here are the first lady’s best […]

Ron Paul: A Viable Option for Voters to Barack Obama

I like Obama. He is smart, promotes the values of family and what it means to be a father and a husband, but his policies leave a lot to be questioned. I am not fond of the Republicans, or the Democratic Party, especially the true GOP candidates trying to become the next President of the […]