Denny’s and NCNW join HBCUs on Hungry for Education tour 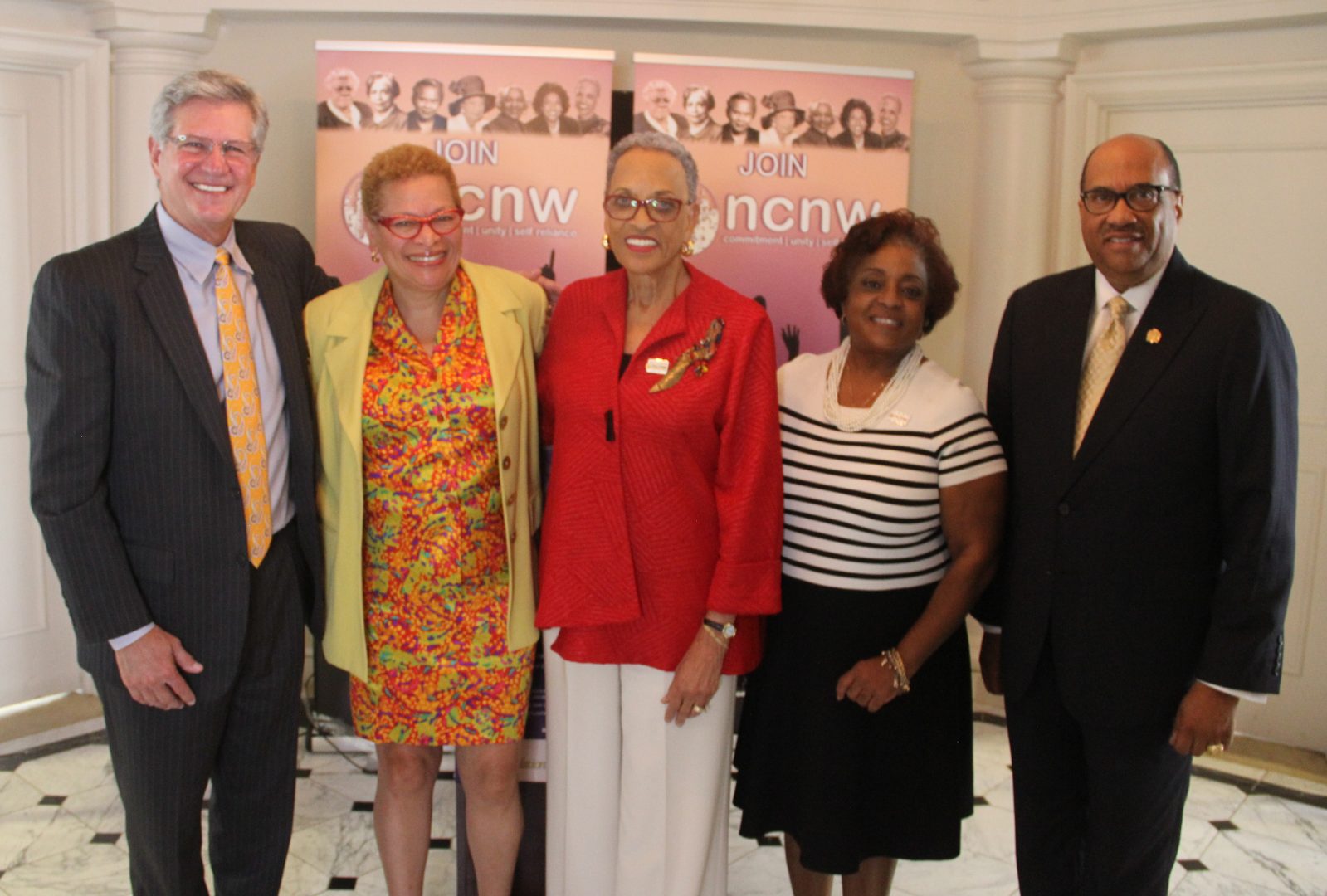 On Aug. 16, the National Council of Negro Women, the Tom Joyner Foundation and PUSH Excel announced a partnership with Denny’s to assist students who attend Historically Black Colleges and Universities. Held at the NCNW’s headquarters in Washington, D.C., the event featured commentary from Janice Mathis, executive director of NCNW, Denny’s president and CEO John […] 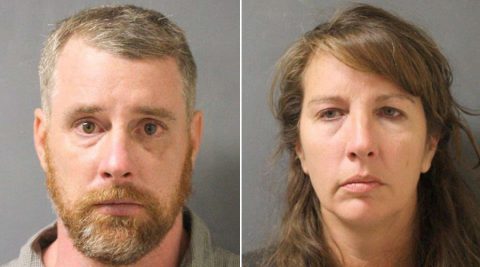 A Texas sheriff’s deputy and her husband were indicted for first-degree murder for the choking death of a 24-year-old man outside a restaurant near Houston. Harris County Deputy Chauna Thompson and husband Terry Thompson were charged in the death of John Hernandez after they turned themselves in on Thursday and were subsequently released on $100,000 bail on […] 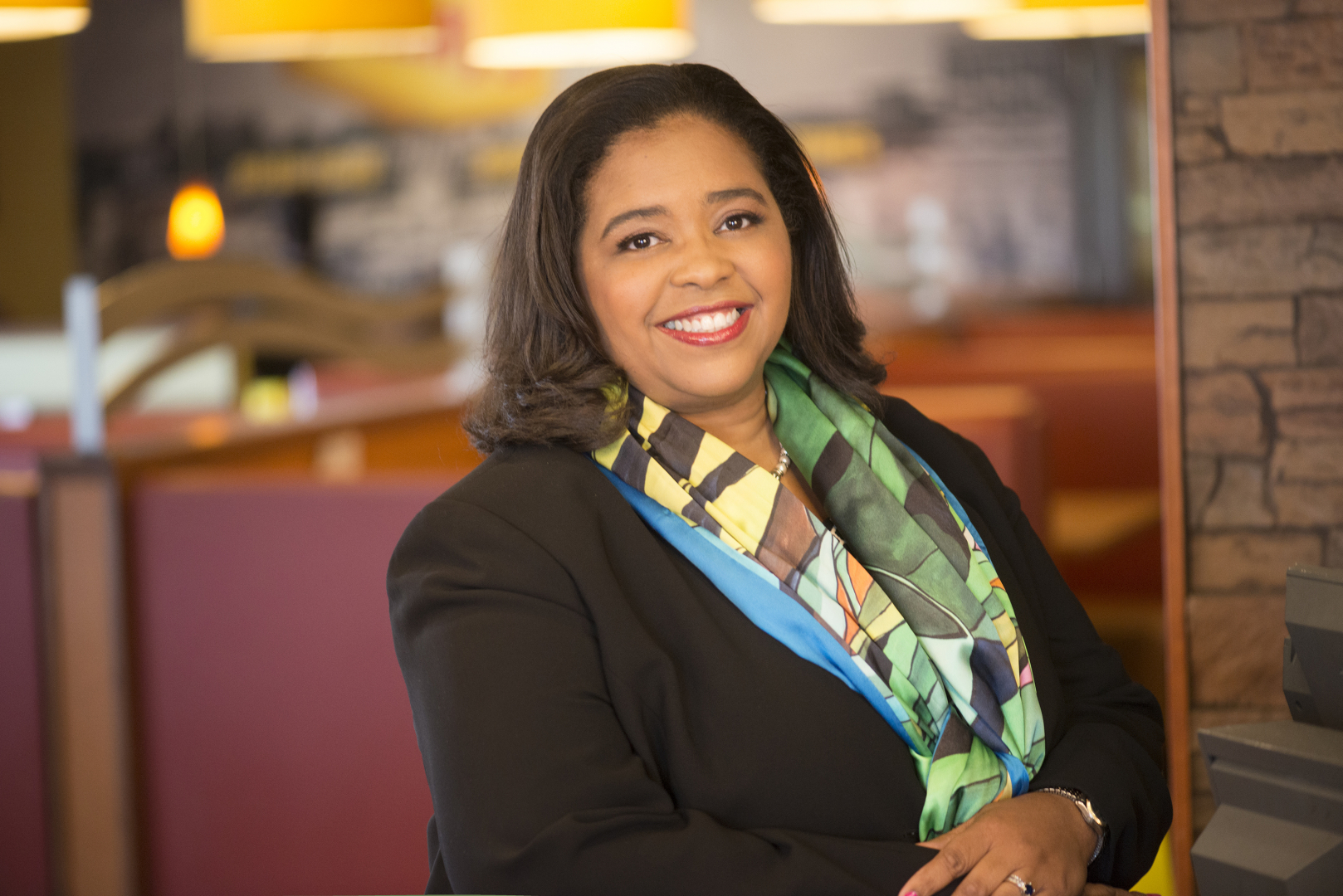 For over twenty years, April Kelly-Drummond has dedicated her efforts to Denny’s diversity initiatives. Daily, her leadership is demonstrated internally and externally with national and local civil rights initiatives. As Denny’s Director, Diversity Affairs and Multicultural Engagement, Drummond took time to talk with rolling out about Denny’s day-to-day operations and commitment to the community. In recognition […] It’s common knowledge that Drake is no stranger to getting peculiar tattoos. And so the YMCMB rapper’s latest piece of body really shouldn’t surprise us … even if it does leave us scratching our heads. Tattoo artist Dr. Woo of the Shamrock Social Club in Los Angeles recently posted a photo of the body ink […]

Denny’s, one of America’s largest full-service family restaurants, recently donated $25,000 to the Tom Joyner Foundation to aid students pursuing food, science and hospitality management degrees at Historically Black Colleges and Universities (HBCUs) reach their educational goals. “I’m really thrilled that Denny’s has gone beyond just stepping up to the plate to help these students […]

Can Black Folk Afford to Eat This?

Sure, Americans like their cheese. From cream cheese to Brie to Gouda to processed cheese food, we appreciate cheese. But,  one restaurant chain may have broken the mold with its culinary machinations. No matter how much African Americans like cheese, can they afford to eat Denny’s new Mac n’ Cheese Big Daddy Patty Melt: A […]

For the third time, in as many months, a Denny’s dining room brawl was captured on video and posted to YouTube.