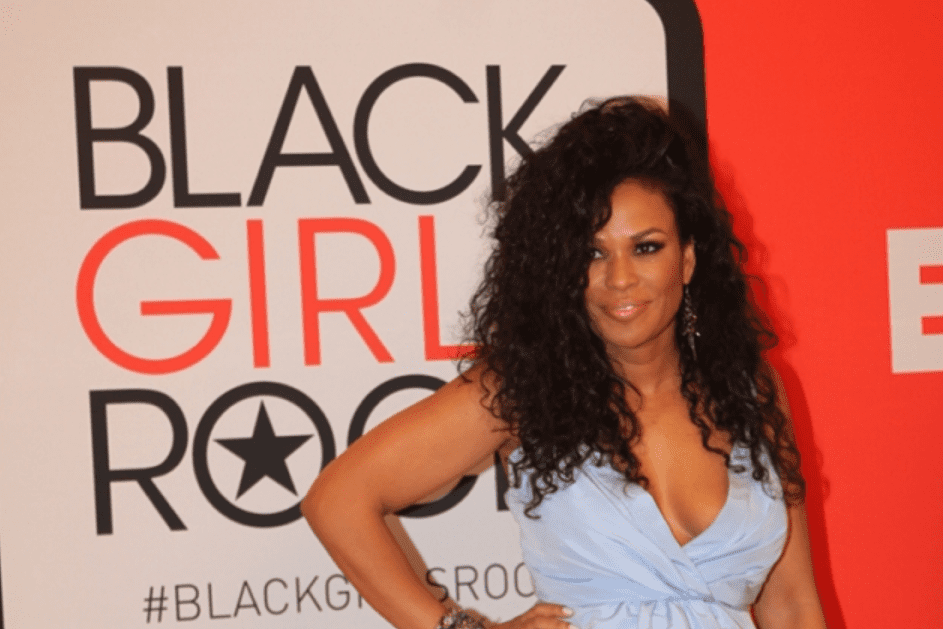 Black Girls Rock! CEO and founder Beverly Bond announced that the company has entered into a strategic partnership with Microsoft to build technology infrastructure and empower more Black girls to become leaders in the tech industry. The historic partnership provides access to culturally relevant programs including leadership development and STEM education. The goal of the […]

Harlem Arts Alliance Presents: On the “A” w/SouleoHigh profile and powerful positions, virtually always demand that the people in those positions operate with a sense of integrity, responsibility and courage. These are the attributes of the women celebrated during the 4th annual “ASCAP Presents … Women Behind the Music” series. The event which kicked off […]

Some of the most successful black women in America converged at the Paradise Theater in Bronx, N.Y., to take part in the second annual Black Girls Rock!. Rolling out magazine was on hand for the event that will be televised on BET on Nov. 6. –a.r.

Who runs the world?  Black girls do.  On Oct. 15, DJ Beverley Bond’s nonprofit organization, Black Girls Rock!, proved that point by rocking the Bronx. Held at the historic Paradise Theater, the star-studded Black Girls Rock Awards included performances by megastars like Jill Scott, Estelle and Mary J. Blige. The event was open to the […]