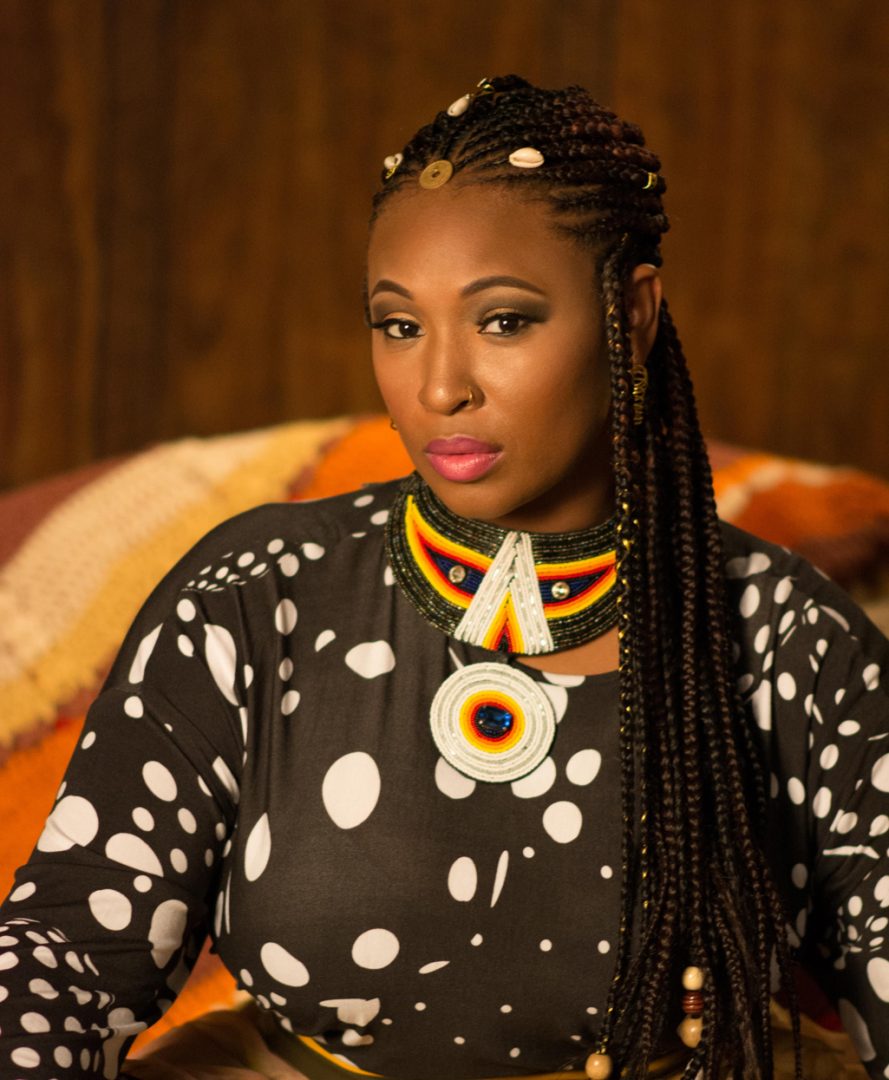 Maimouna Youssef, aka Mumu Fresh, is a divine musical healer. She’s rocked with seminal artists such as Common, The Roots and Lauryn Hill. She shares her journey and also explains how “being a Black woman is like being Black twice.” 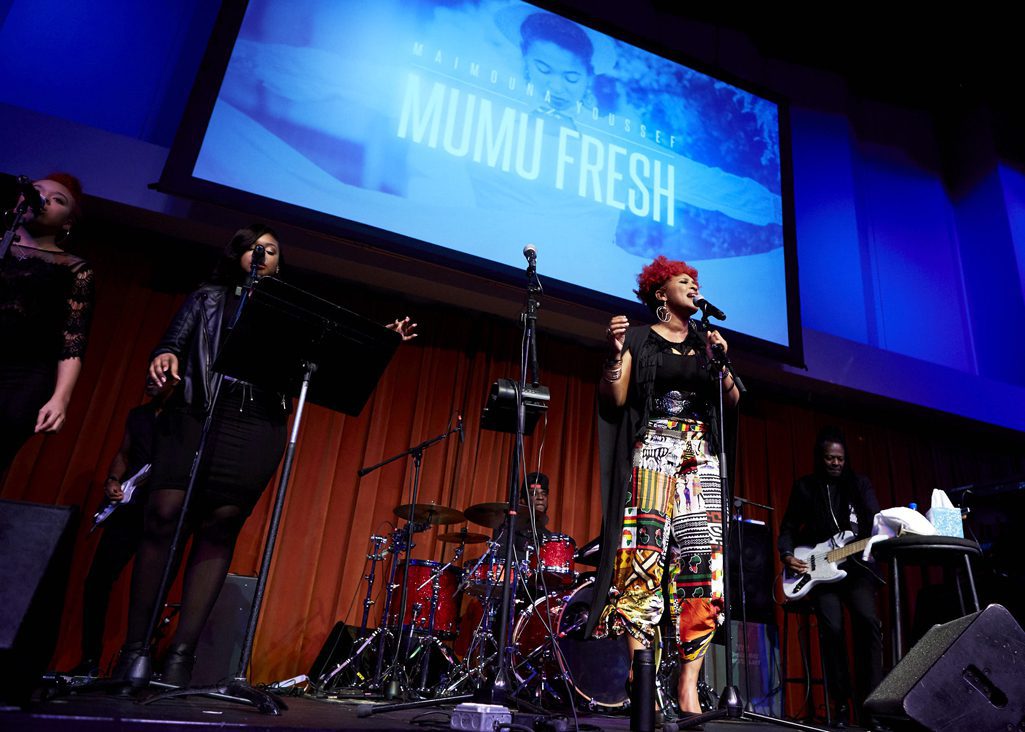 Grammy-nominated singer, songwriter and emcee, Maimouna Youssef, aka Mumu Fresh, brought regal consciousness to Detroit during her show at the Detroit Symphony Orchestra on Friday, Feb. 22, 2019. Serving just the right amount of femininity with a sprinkle of sensuality, she channeled the energy and essence of our ancestors. Her aura exuded resilience wrapped in beauty, […]

DJ Dummy gets candid about inspiration, working with Common and his next move DJ Dummy is having a pretty incredible year. The New York DJ started the year off by rocking the Grammys and Academy Awards’ stages alongside Common in jaw-dropping performances for the film Selma. Not stopping there, DJ Dummy kept crowds rocking all over the world when he joined J. Cole on his Forest Hills Drive Tour that […] The Coors Light Soundtrack Refresh tour featuring DJ Dummy, DJ Mustard, and NY Rapper Fabolous; shut down Charlotte, North Carolina, when the tour made its stop in the 704 area code on Sept. 30 at the Fillmore Charlotte. Anticipation filled the air as the diverse crowd stood in line waiting for doors to open. At the start of […]