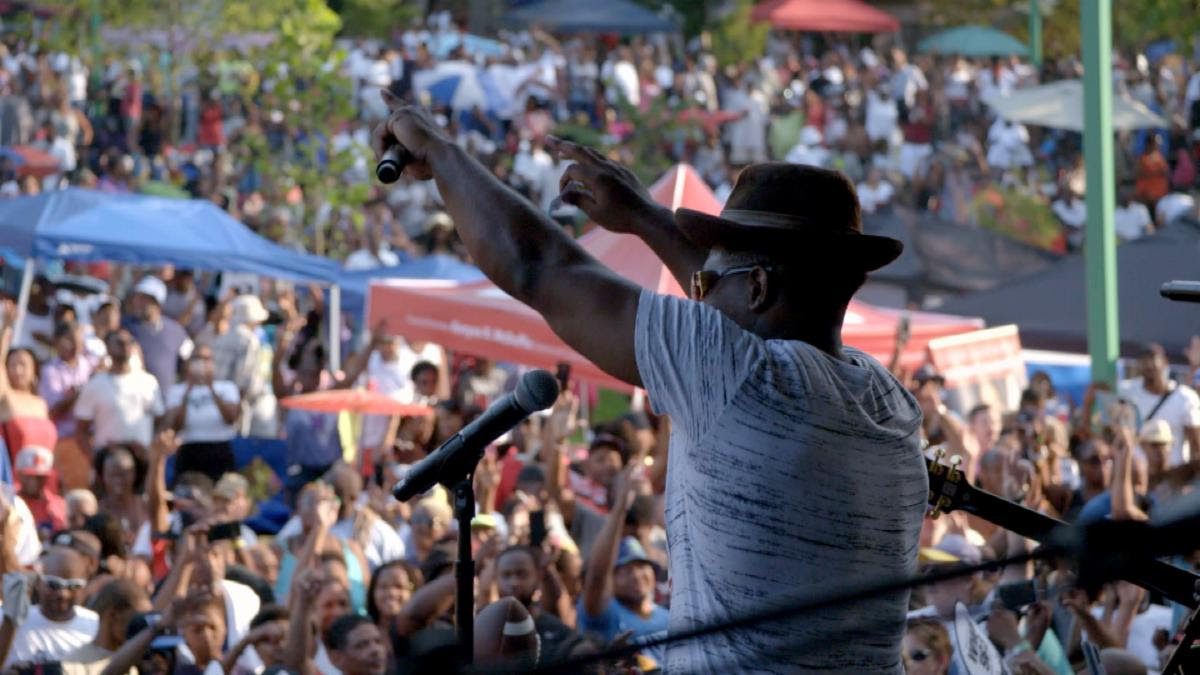 One-hit hip-hop wonders of the ’90s

The world of entertainment is brutal, one missed note can end a career. Producing a successful follow up to a  hit single  is a daunting feat that many have failed at. The 90’s were particularly welcoming to some of the most famous one hit wonders in hip-hop. Their relevance only remains when iPod’s are on […]

La-da-di-da Day party with DJ Kool, Rob Base, and Doug E. Fresh at Label CIAA weekend 2013. This was the CIAA party for grown folks. Doug E. Fresh rocked the crowd with all of his old-school hits. Then he started to beat box and his two sons, Dayquan “Slim” Davis  and Solomon “Trips” Davis, came […]