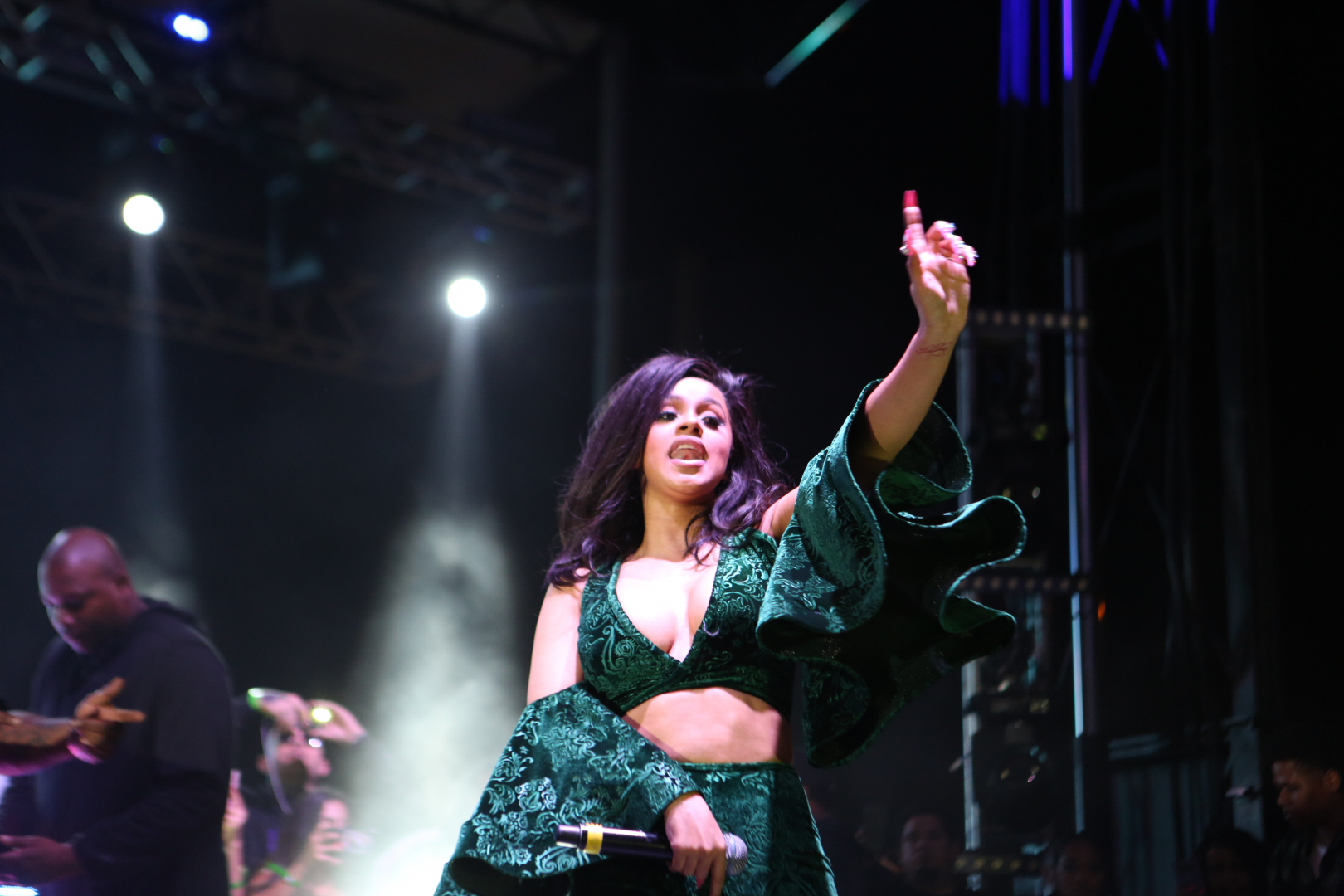 In 2015, Cardi B and DJ Self were both cast members of VH1’s reality TV hit, “Love & Hip Hop New York.” At the time, DJ Self was more established in the music industry than Cardi B due to his work at New York-based radio stations and deejaying at major hip-hop events. Cardi B, on […] 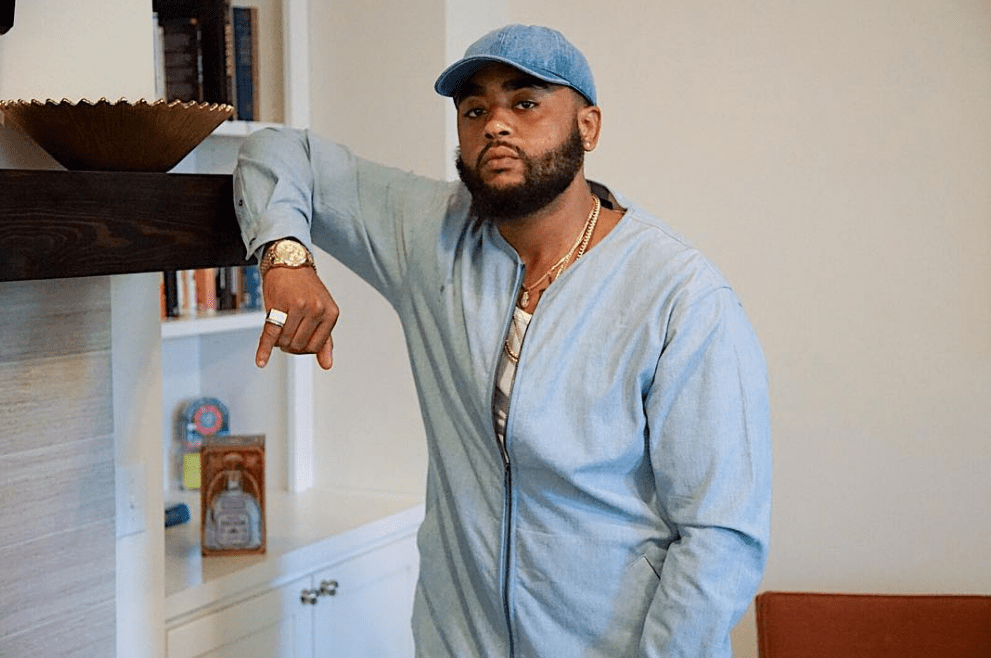 Since starring on one of the highest rated web series “Money and Violence,” Choppa Zoe has used the momentum to jump-start his career in music. During the reunion show for the series, Choppa performed his hit single “Okay Okay” from Zoe of Zoes. During an interview with rolling out magazine, Choppa Zoe explained where things […] 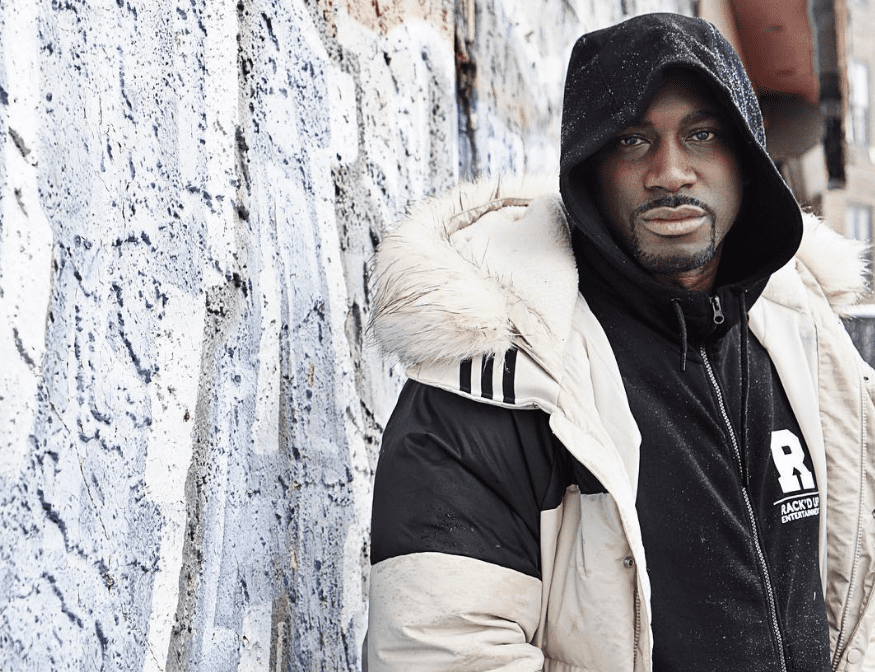 Since the release of his Resume project, the Bronx, New York, rapper Haddy Racks has broadened his musical reach, and even received verification on his social media. In the span of one year, Racks went from being and up-and-comer to having his records played on one of the largest platforms in the Tri-State area, Power […]