According to TMZ, Diddy is being sued by someone who claimed to be Kim Porter’s niece, and says she was wrongfully terminated from being a nanny after she got pregnant and needed to take maternity leave. In documents obtained by TMZ, a woman referred to as Jane Roe, is claiming she became a full-time nanny […]

In court documents obtained by Entertainment Tonight, Nicole Young claims that she has been under duress for years, including her famous husband pointing a gun at her head and abusing her to the degree that he “verbally and emotionally decimated my personhood to the extent that I currently suffer from post-traumatic stress syndrome.” The new […] 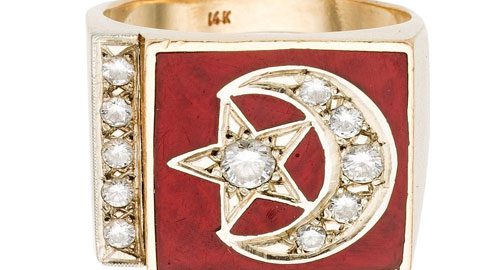 Don’t be a victim of identify theft

Identity theft is reportedly the fastest-growing crime in the U.S. In short, it’s a fradulent act where someone’s personal data is wrongfully used by a perpetrator for economic gain. The victim’s Social Security number, bank account number, and credit card number could be obtained by a thief and used for his or her benefit. In […]

Lauryn Hill to be sentenced next week, asks judge for mercy