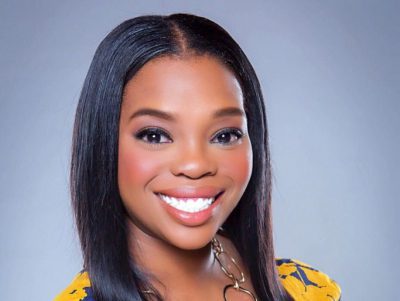 Jasmine Crowe took a leap of faith and did something she knew could make a difference in the world. Crowe is the founder and CEO of Goodr, a business that took two problems and created one solution. Businesses donate edible surplus food and Goodr picks up and delivers food donations to communities in need. Crowe […] 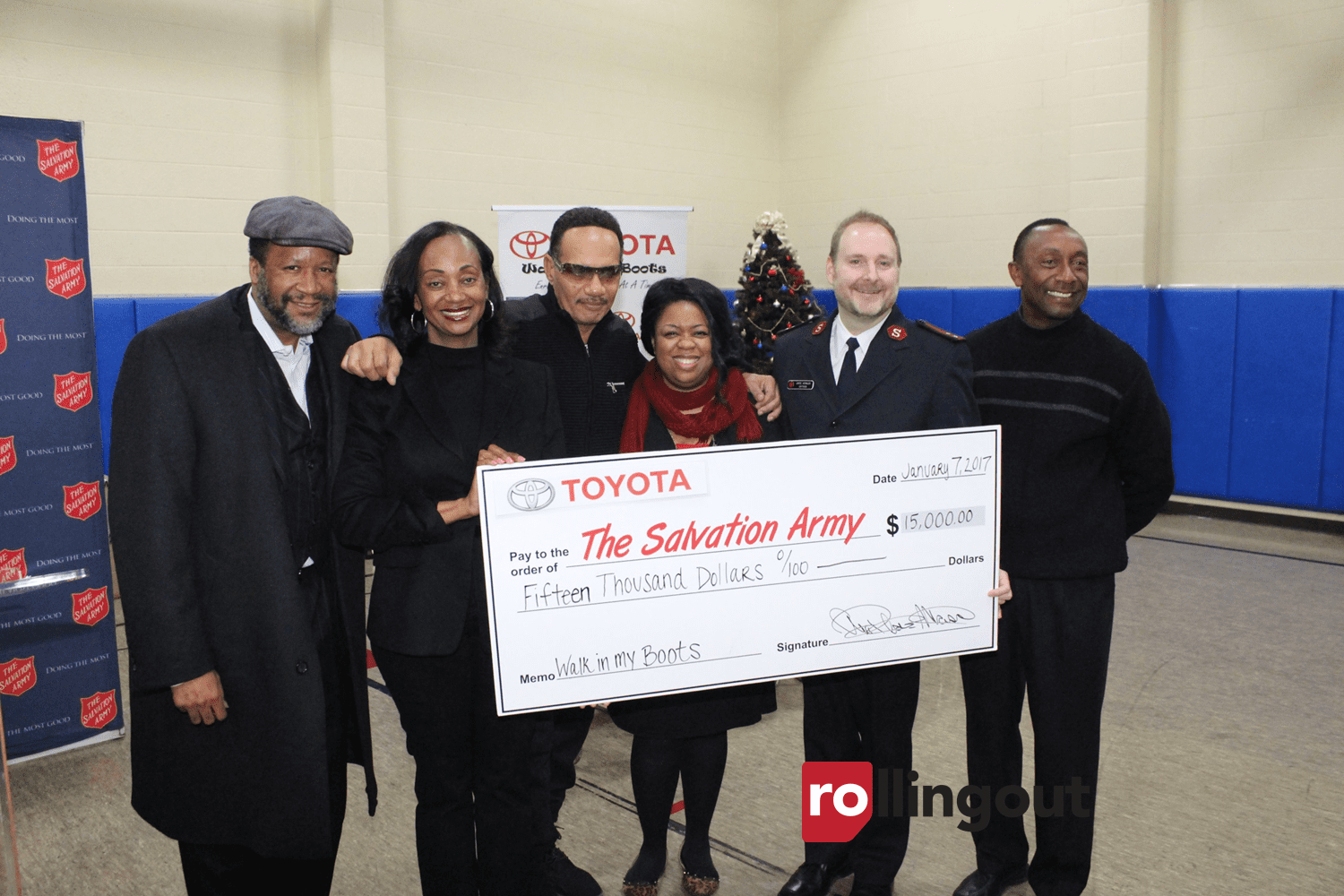 The North American International Auto Show is set to take place this week in Detroit and with it usually comes a plethora of auto show events and activities. Of these events, Toyota Motor North America kicked off the week with their annual “Toyota Walk In My Boots” community outreach program to residents of the Salvation […] With the season of giving rolling in, what better time to give back to support a great cause than now? UAW-Ford has invested in the arts by donating $20K to the Detroit Repertory Theatre in honor of their 60th year anniversary and in an effort to help keep neighborhood based, professional theatre strong. UAW-Ford and […] Can you imagine not having a home to go to every day? That is the harsh reality for many people across the country. According to thecampaigntoendhomelessness.org, there are 34,642 homeless people living in metro Detroit, 5,536 of which are children under adult supervision, while 192 are unaccompanied minors. This is the highest homeless population in […] Apparently, there is a growing wave of support for musician Kanye West and his financial problems. Kanye recently revealed that he is $53 million in debt over his failed investments that included a clothing line. He even reached out to Facebook creator Mark Zuckerberg with a series of tweets asking for a loan of $1 […] Motown recording artist KEM and the Salvation Army have partnered to assist those affected by the Flint water crisis. They are only two of the many celebrity and non-profit partnerships that have recently formed over the past couple of weeks to help with the crisis. KEM will lend his voice in support of the non-profit’s […]

Check out the events happening near you! Rent – New World Stages (340 W. 50th St. – New York (Midtown West) This classic, Pulitzer-winning musical is about AIDS and gentrification tearing apart the end of the bohemian lifestyle of six friends in the East Village. This classic musical only closed a few years ago, but it was too popular […]