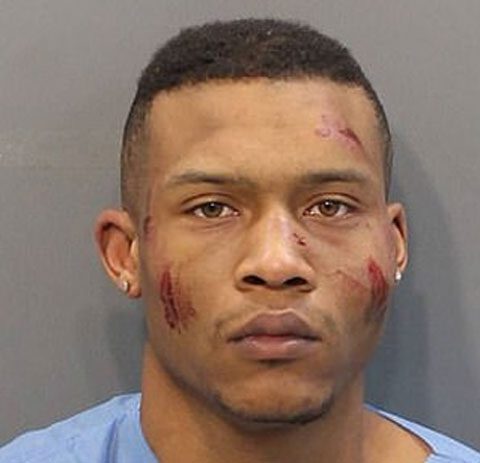 Charles Toney, 25, suffered a brutal beating by police on Dec. 3, 2018, near Chattanooga, Tennessee. While he was handcuffed, an officer identified as Hamilton County detective Blake Kilpatrick beat him viciously and was later joined by another officer who also got in a few licks against the handcuffed suspect. That encounter with police went […]

Trinidad James dropped from Def Jam: ‘I got no money’

Rapper Trinidad James broke the news last night that he has been dropped by Def Jam Recordings. The “All Gold Everything” rapper was a sensation at the tail end of 2012 and in early 2013 on the strength of that one hit, but no follow up single made an impression.

Azealia Banks is tired of ‘old white guys,’ begs to be dropped

Several rappers have voiced their disapproval over Ross’ “mistreatment.”

Gucci Mane hopped on Twitter to blast his former protege and claimed that Waka Flocka Flame has been dropped from his Brick Squad label.