Peacock has announced the recurring cast of “Bel-Air,” a dramatic interpretation of “The Fresh Prince of Bel-Air” through the lens of Will Smith. Karrueche Tran will play Ivy, a social media influencer who offers help to Hilary with her influencer business. Duane Martin will play Steven Lewis, Phillip Banks’ campaign manager as he runs for […] 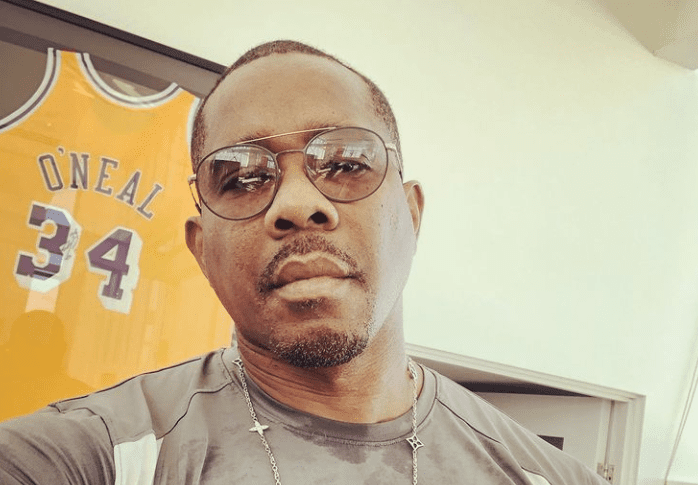 Duane Martin continues to make his Hollywood rebound and has just signed an overall deal with Jada Pinkett Smith’s Red Table Talk Productions for scripted and unscripted content. Martin currently stars in the Spectrum Original series “L.A.’s Finest” along with Gabrielle Union in the Bad Boys movie television spin-off which is currently streaming on Netflix. […] Tisha Campbell is opening up about her highly publicized split from her ex-husband, Duane Martin. During an appearance on Entertainment Tonight, Campbell tearfully recalled the challenges she faced when she made the decision to leave. The actress-singer recalled having “nothing” when she walked away. In fact, she even estimated that she may have had a […] 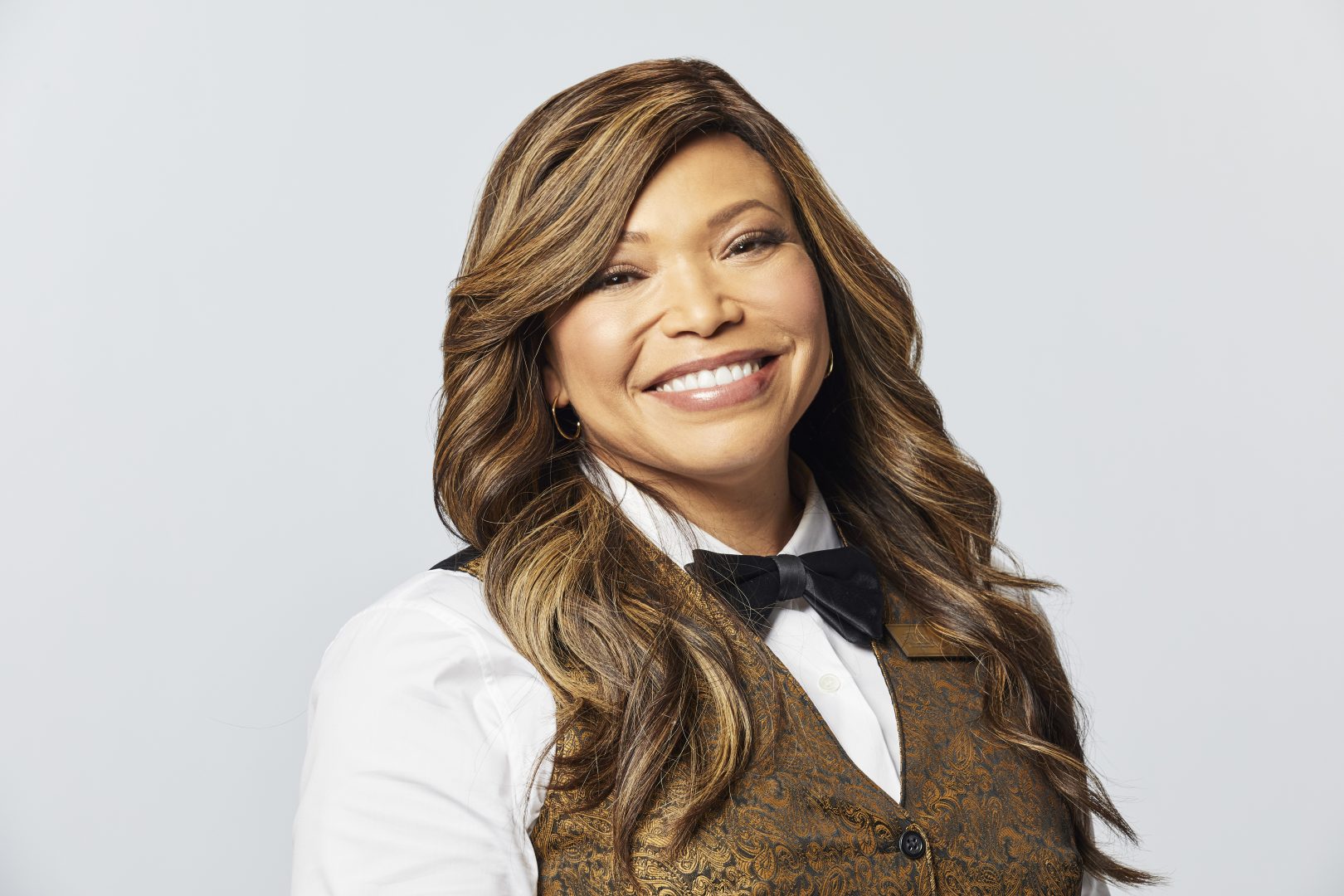 Tisha Campbell is returning to television in a new series entitled, “Outmatched” on the Fox network. Tisha’s character, Rita, acts as an advisor to a couple with genius children. Although audiences will no doubt be excited to see Campbell back on screen, she is going through a personal transition after a difficult divorce from long-time […] 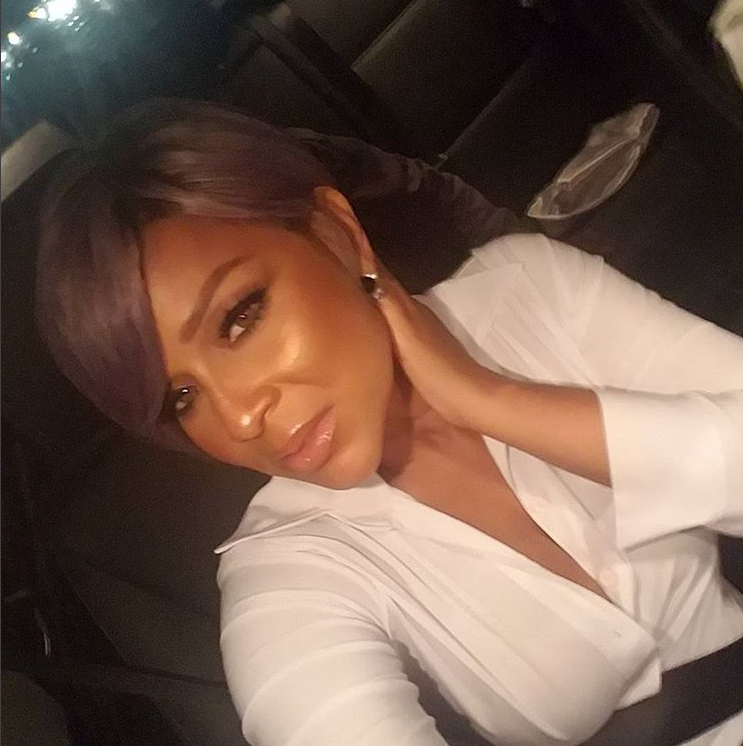 Actress LisaRaye has been getting some unresolved interpersonal stuff off her chest lately. First, the Players Club actress adamantly accuses Eddie Murphy’s ex-wife, Nicole Murphy, of sleeping with her ex-husband, Mike Misick, the former Premier of Turks and Caicos. And, in an even more forceful and profane expression of resentment, LisaRaye McCoy, 52, accused her […] Duane Martin and Tisha Campbell-Martin once had what people considered an unbreakable bond. Today, people are wondering how they ever got together in the first place. While Campbell-Martin, 50, lobbied the accusations that Martin, 53, has stolen millions, he says his estranged spouse is not a reliable source since she is mentally unstable. This represents […]

Tisha Campbell-Martin’s husband, Duane Martin, has finally broken his silence and answered her highly-inflammatory and possibly career-killing charges of spousal violence. The abuse allegations  of abuse claim to have spanned their entire marriage of 20 years. In newly filed court documents in his custody battle that was obtained by The Blast, Martin, 53, makes a vague […] 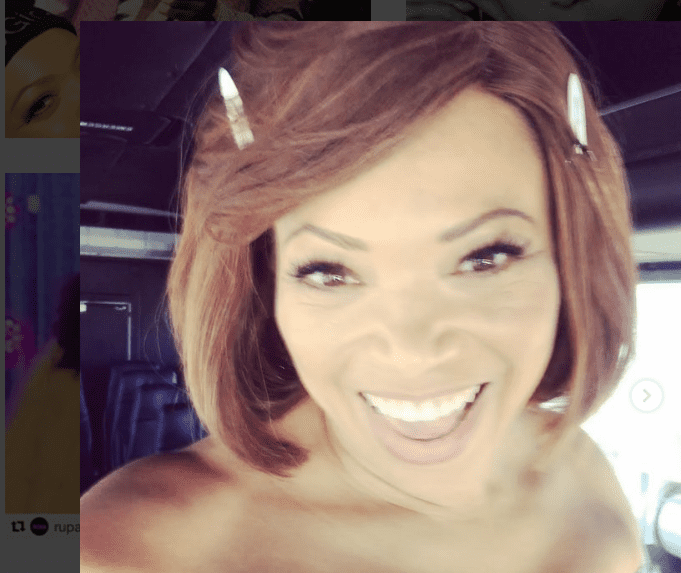 In the next dramatic chapter of this imploding celebrity marriage, actress Tisha Campbell-Martin is now claiming that estranged husband Duane Martin has been an abusive spouse since they married in 1996. The former “Martin” sitcom star has already accused her husband, who is best known for Above the Rim, “Real Husbands of Hollywood” and “All […]

Tisha Campbell-Martin’s former husband Duane Martin allegedly defrauded Los Angeles County bankruptcy officials who claim he scammed the system when he lied about being broke, the media reports. According to officials, Duane Martin purposely hid revenue obtained from multiple sources, including a $1.4M loan from Will Smith and Jada Pinkett-Smith, during the Martins’ bankruptcy filing in January […] 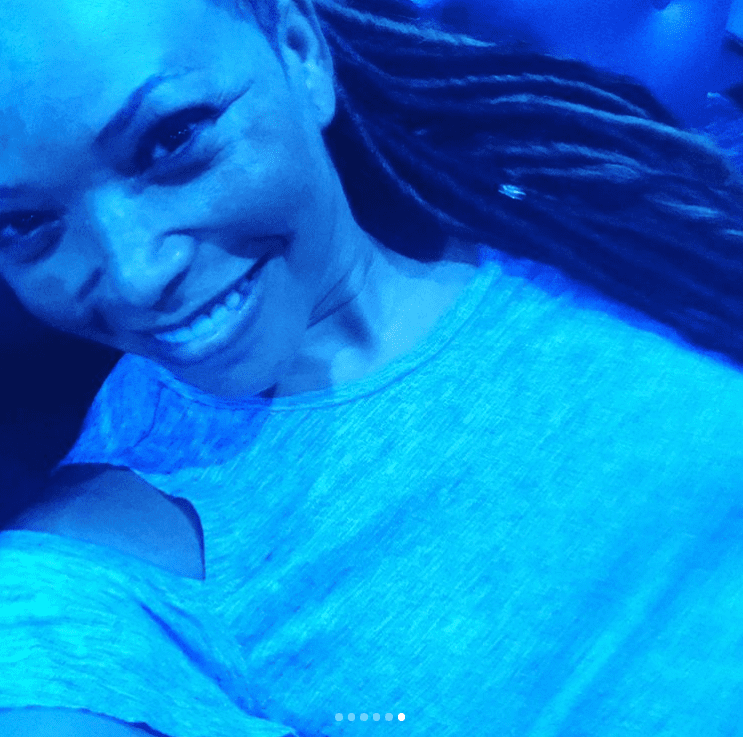 Actress Tisha Campbell-Martin is living her best life now that she just turned 50 last month and is newly single. The former wife of actor Duane Martin, who starred in classic movies such as the House Party franchise, School Daze, Another 48 Hrs. and Boomerang, seems to have taken a shine to the gym, and the dancer […]

Tisha Campbell-Martin, most famous for her role in the Martin Lawrence eponymous sitcom “Martin” in the 1990’s, is accusing her soon-to-be ex-husband, Duane Martin, of hiding large stacks of money during their marriage. And she is determined to get her cut of the stash. Campbell-Martin, 49, who first came into considerable fame via the urban classic […]

“Real Husbands of Hollywood” became a hit on BET poking fun at TV husbands who are often in the shadow of their wives’ shine. For Tisha Campbell-Martin and Duane Martin, the off-color jokes traded on the show may have hit too close to home. After 22 years of marriage as part of Black Hollywood’s royalty, […]

Tisha Campbell-Martin opens up about bankruptcy

Tisha Campbell-Martin and Duane Martin found themselves at the center of a major Hollywood scandal yesterday when news surfaced that the beloved couple were in dire straits financially after filing for bankruptcy with over $15 million in debt. Now, Campbell-Martin has finally opened up and shared details about how she and her husband ended up […] Tisha and Duane Martin are looking to press the reset button after falling $15 million in debt. According to documents filed in U.S. Bankruptcy Court in California, the couple has filed for Chapter 7 bankruptcy. The document reveals how the Martins were living above their means. Together, they earned over $7,600 per month, but they […]

Eva Marcille talks about her role at screening for ‘Sister Code’ Eva Marcille, Amber Rose and Drew Sidora star in the movie Sister Code, which is currently playing in AMC theaters nationwide. On May 1 Atlanta was one of the cities privileged to be selected for a private screening. Preceding the movie, a panel discussion hosted by Bossip’s Janeé Bolden took place with Eva Marcille; photographer-videographer Michael Mosley; and […]

Saturday night, Ne-Yo and Compound Entertainment hosted the 6th Annual Grammy Midnight Brunch at Lure Nightclub in West Hollywood. Those in attendance were celebrities, Grammy nominees and award winners including Will Smith, Paris Hilton, Kevin Hart, Akon, MGK, The Game, and Cassie among others. Malibu Red was the exclusive sponsor serving drinks all night, while DJ Cassidy provided the soundtrack. Check […]

Porsha Stewart stirred up a whirlwind of media controversy last week when a preview clip of the upcoming season of “The Real Housewives of Atlanta” was released and Porsha claimed that her soon-to-be ex-husband, Kordell Stewart, wasn’t attracted to her female body, adding to the long-standing rumors that he’s gay. But now Stewart is speaking […]

It’s been a rocky road for San Antonio Spurs star Tim Duncan ever since his wife, Amy Duncan filed for divorce in March. Since then, the estranged couple have been embroiled in a messy divorce battle, in which it was revealed that Duncan hired a private investigator amid suspicion that she had an affair during […]