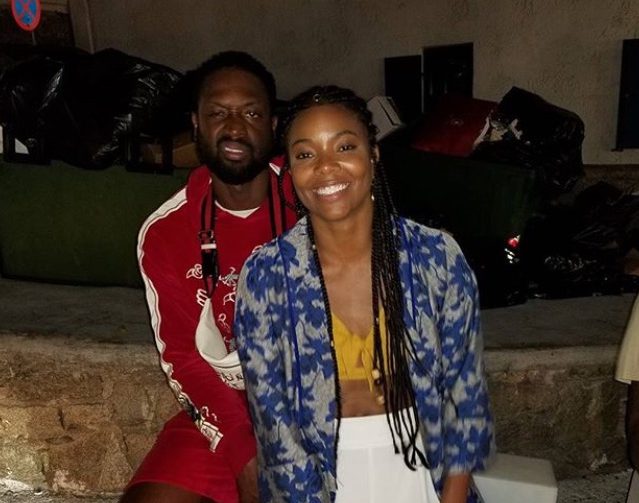 Gabrielle Union and Dwyane Wade got handsy on their European vacay. The “Being Mary Jane” star, 44, and her baller boo escaped to the white sands of Mykonos, Greece, where they turned up the heat with a PDA-filled photo shoot. On Thursday, the pair showed off their love with a loving embrace in the water. […]

Gabrielle Union and Dwyane Wade take on Europe with style 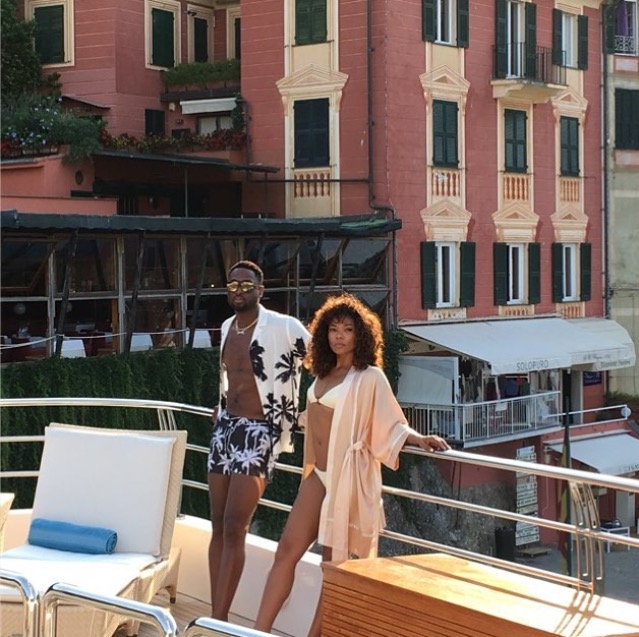 Gabrielle Union and Dwyane Wade are soaking in the sights in the most stylish way. The pair, who have been trotting the globe for their #WadeWorldTour, have recently invaded Europe, making stops in Paris, Rome, Florence and Tuscany. Along the way, the two showcased their unique style while eating gelato, viewing the Colosseum and so […]

Dwyane Wade and Gabrielle Union have finally tied the knot and made the Wade-Union family name official! We have watched one of our favorite Hollywood/NBA couples grow into a strong family unit over the past couple of years, and despite the public’s critiques and a few dramatic moments, Wade and Union proved that their love is […]

Dwyane Wade and Gabrielle Union packed more fun and travel in one Summer than most of us do in our entire lifetime. Arguable the cutest couple in Hollywood, Wade and Union are hardly the ones to shy away from PDA, especially on Instagram. We’ve enjoyed watching then hit the red carpets, frolicking on the beach […]